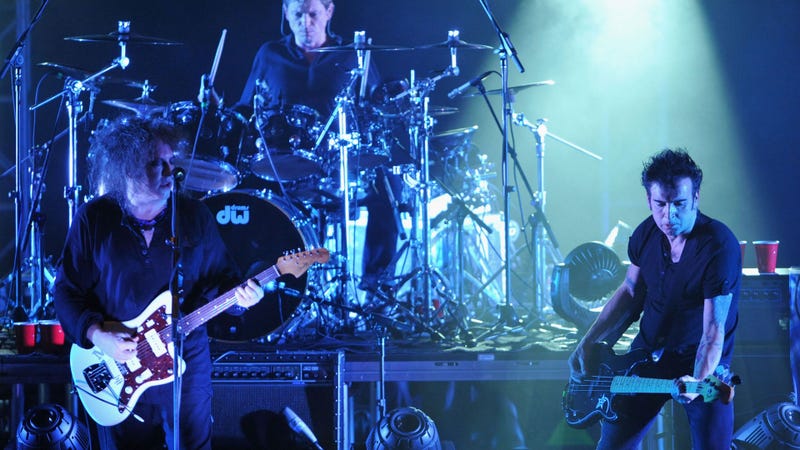 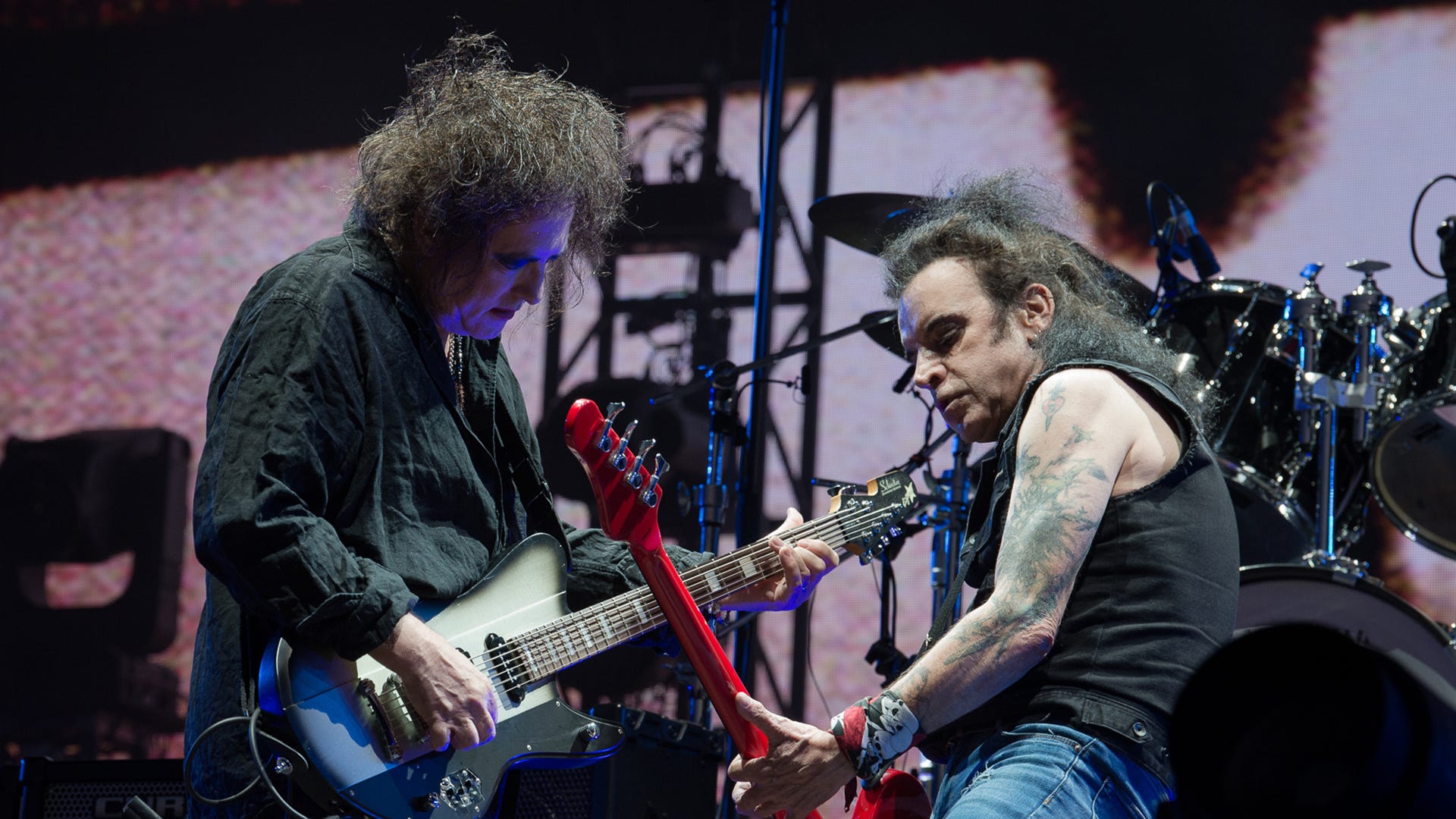 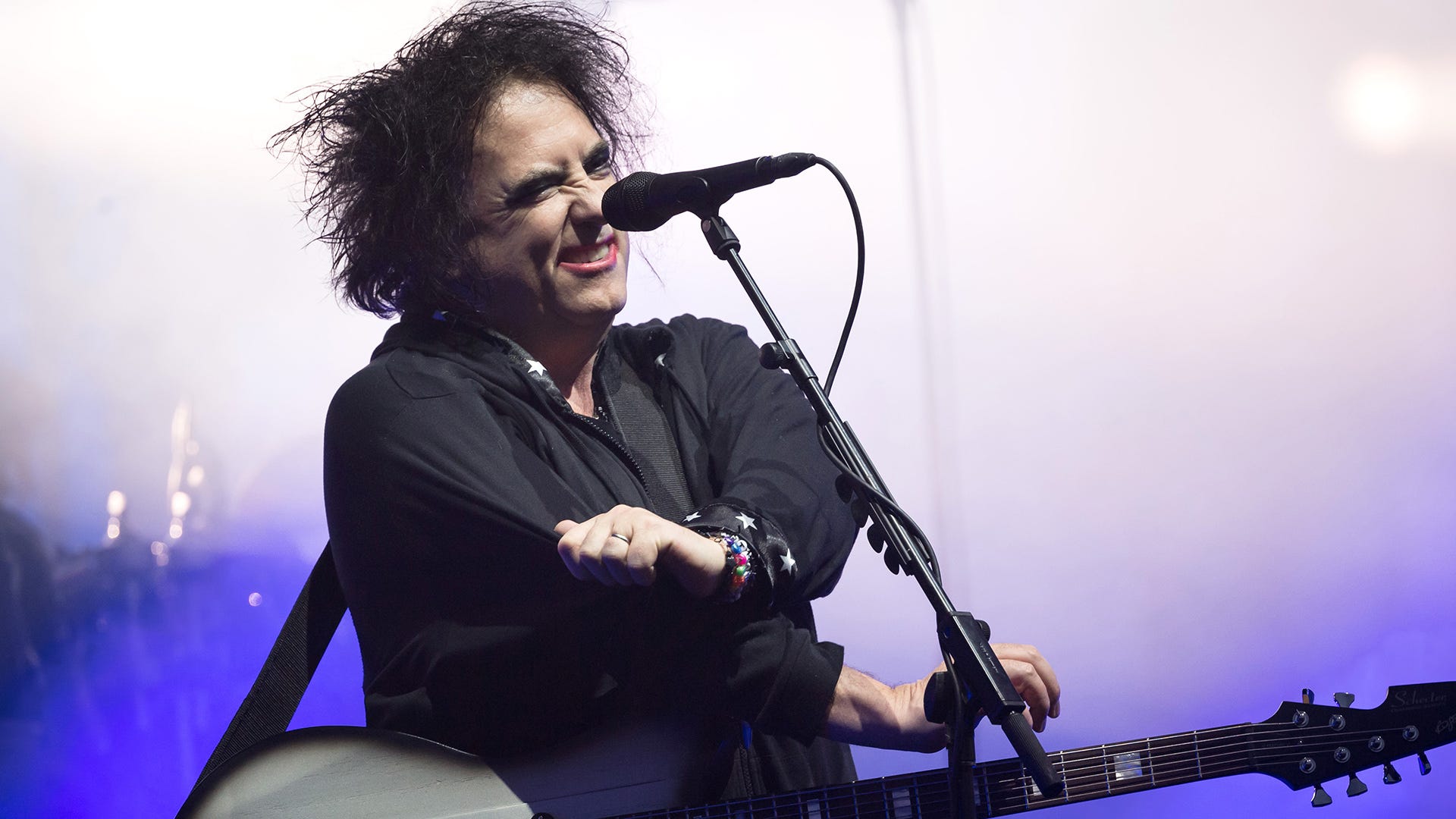 Listen to more of your favorite music on Audacy's '80s Underground, New Wave Mix Tape, '90s and Chill, and ALT Roots exclusive stations -- plus check out our talent-hosted Megan Holiday's My So Called '90s Playlist and <a href="https://go.audacy.com/s-listen-exclusive-stations-Scott-Lowe-on-the-Gos-Post-Modern-Music-Box" rel="nofollow" class="outbound-lin