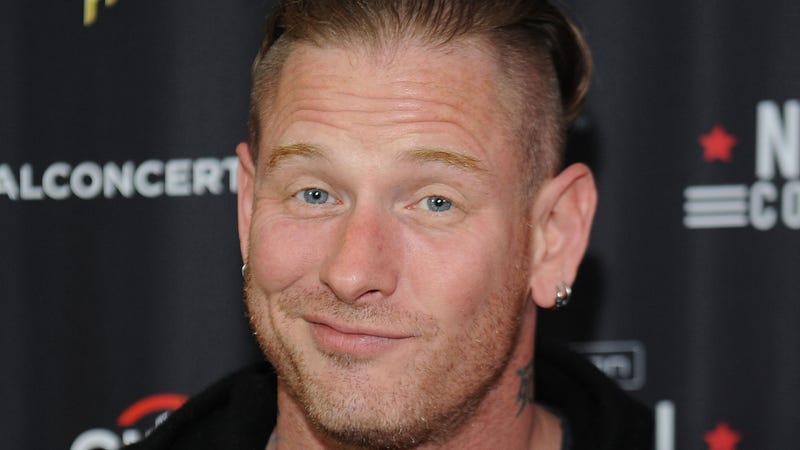 As the outspoken singer prepares to head out on part two of his U.S. solo tour before taking the helm of Slipknot for their very first tour since the pandemic, Corey Taylor has given his thoughts on whether or not he believes concert attendees should be required to get vaccinated.

"People act like getting a vaccine is signing a deal with the devil," Taylor says in a new interview. "It’s been so politicized and spun out of control in these conspiratorial echo chambers that people forget that you can go find all the info you want online to educate yourself about everything about these vaccines."

Corey adds, "The fact that [vaccines] have been demonized, almost to the point of these gnarly conspiracy theories, no wonder why people are afraid of it – because they’re listening to the wrong people."

As for whether or not he believes concert attendees should be required to get the shot before being granted entry into a venue, that gets a little more tricky. "Do I think it should be a requirement for people to be vaccinated to go to shows," the Slipknot singer posited.

Check out details and dates above for the second leg of Corey's solo outing with Cherry Bombs, kicking off August 6 in Las Vegas and ending August 19 in Denver.