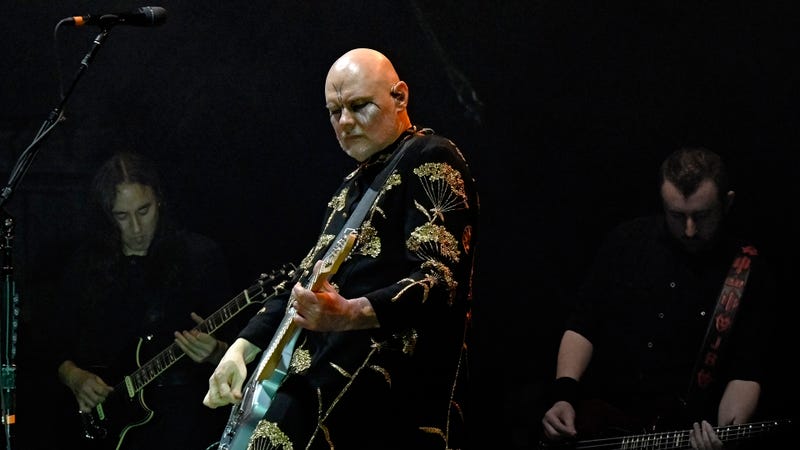 A new era of The Smashing Pumpkins is here, with the first single from the beloved Alt-Rock group's forthcoming twelfth studio album, ATUM (pronounced 'autumn') as well as the full 33-song tracklisting and album artwork.

Currently set to kick off their joint tour with Janes Addiction at the beginning of October, The Smashing Pumpkins just announced details surrounding their official sequel to 1995's Mellon Collie and the Infinite Sadness and 2000's Machina -- titled ATUM -- a Rock opera spanning across three acts, after offering up the first single, "Beguiled," via TikTok hours prior.

Along with the tracklist and art, today we learn that each act of the Pumpkins' upcoming ATUM is set to be released every 11 weeks, with Act 1 arriving on November 15; Act 2 following on January 31, 2023; and Act 3 arriving on April 21, 2023. A special box set including 10 bonus tracks will also be released in April.

Additionally, the band has an official music video set to drop for the first single, "Beguiled," today, September 20, at 12:30 ET. Plus, the band will perform the track live on The Tonight Show Starring Jimmy Fallon this Friday, September 23. So, set your reminders now!

ATUM: Act 3
01 Sojourner
02 That Which Animates the Spirit
03 The Canary Trainer
04 Pacer
05 In Lieu of Failure
06 Cenotaph
07 Harmageddon
08 Fireflies
09 Intergalactic
10 Spellbinding
11 Of Wings 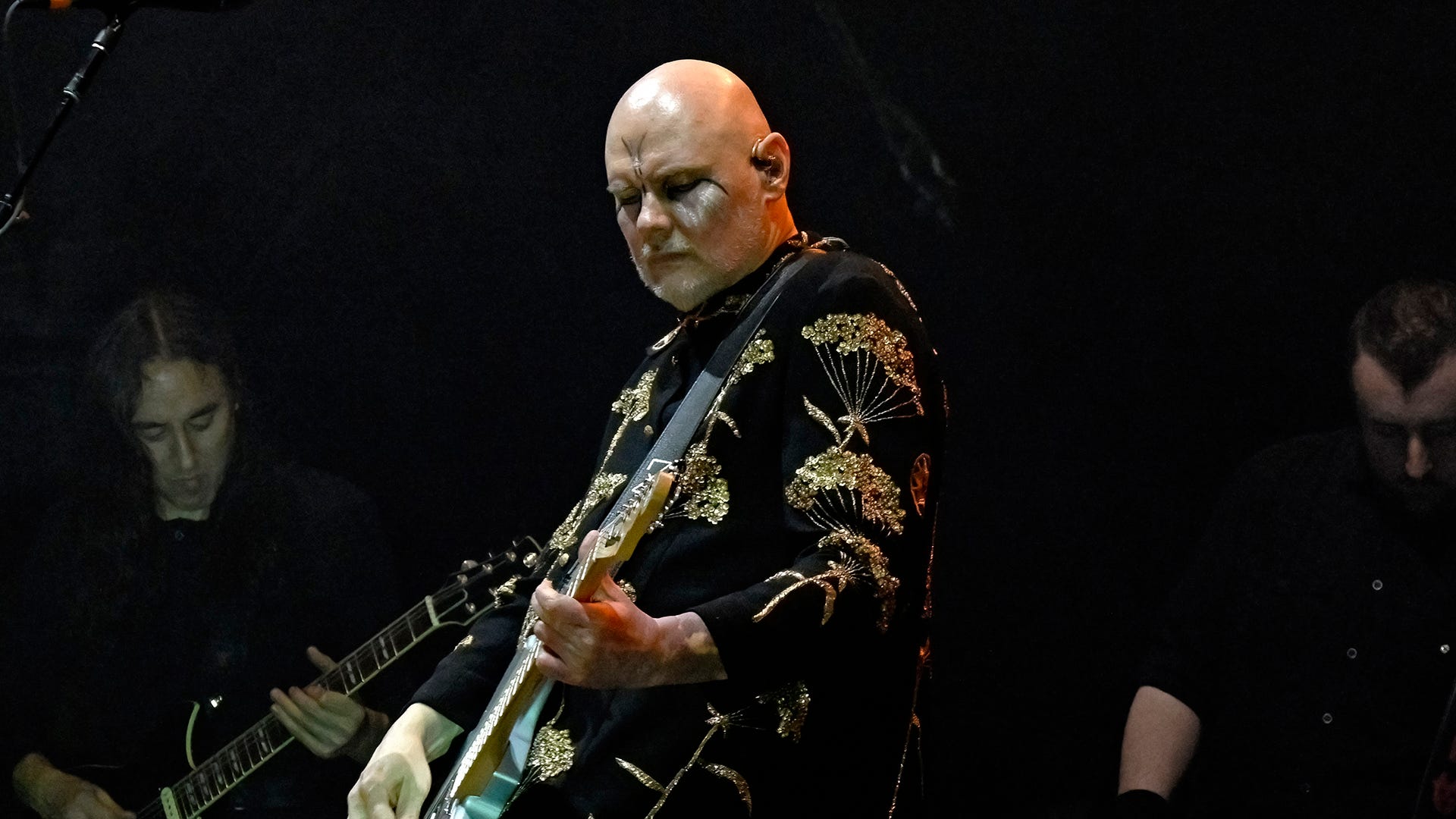 Despite all their rage, The Smashing Pumpkins are feeling positive: 'Which is a weird word for us'

Corgan told us at the beginning of the summer he and the band are looking forward to their return and taking the new tracks on the road. "I feel like music's in for another sort of beautiful run, particularly Rock music," he said. "There's something about shaking the bones a bit... so I feel really great. It's one of the best times ever in the band and we're just really, I guess, positive -- which is a weird word for us, we're not necessarily known for our positivity -- but inside the camp it feels very positive."