Longtime E Street Band member Nils Lofgren has revealed some interesting tidbits about a new album that Bruce Springsteen and the group have been preparing.

Lofgren divulged the information while taking part in a newly launched YouTube interview series called What's Up on E Street? from The Bruce Springsteen Archives and Center for Music at Jersey's Monmouth University.

Discussing how the COVID-19 pandemic has affected his touring plans, Nils says that before the health crisis hit, he was getting ready for 2020 trek with Neil Young & Crazy Horse, and then was hoping to hit the road with Springsteen and the E Street Band next year in support of a new album they've been working on.

He says the album is "as great a record…as I ever heard Bruce make, and that's saying a lot."

Springsteen had mentioned in a 2019 interview that he'd written an album's worth of songs he hoped to record with the E Street Band, but little news about the project had emerged since then.

Meanwhile, Lofgren also reveals that he's preparing a live album featuring performances from a solo tour he did last year in support of his 2019 studio effort, Blue with Lou. 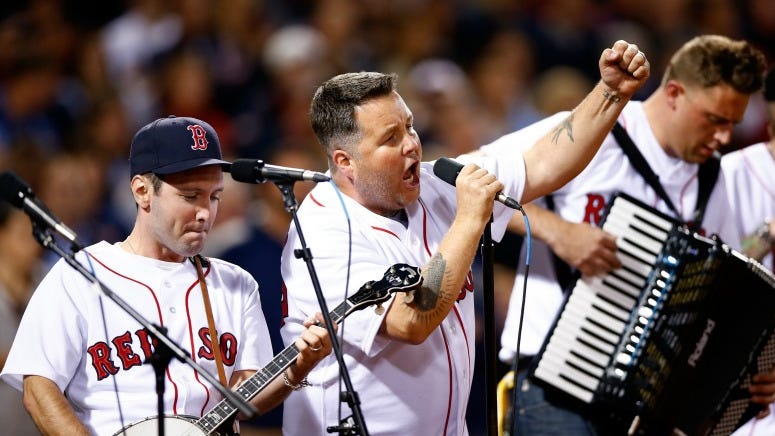 In addition, Nils expresses frustration with how the government has handled the coronavirus crisis.

He laments, "I'm so overwhelmed and heartbroken with what's happening to my country, to my planet…at the hands of corruption and greed and basically limitless moral treason of what our country's supposed to be, by really powerful people, en masse."

Lofgren also says he feels it may be several years before music artists will be able to tour normally again, and he isn't sure if any of his bands would play the drive-in-theater-style concerts that are starting to be organized.