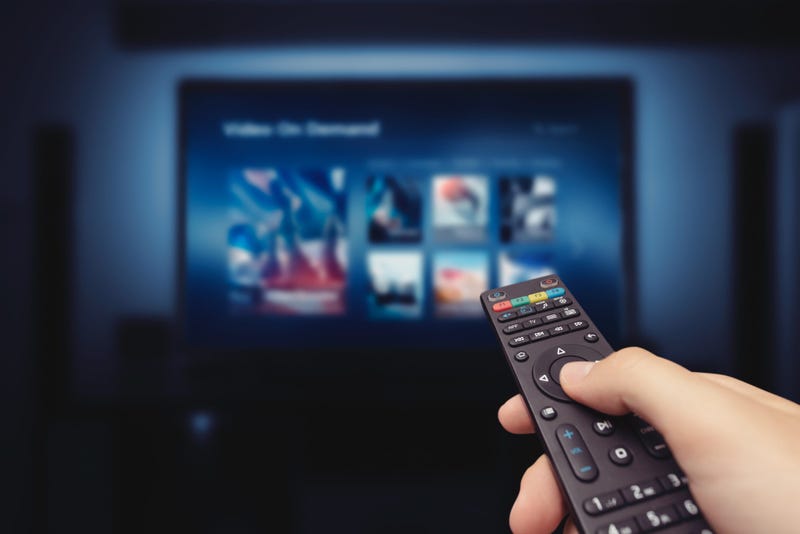 By The Morning Wolfpack with Matt McAllister, 100.7 The Wolf

The Genetic Detective (ABC) – A genetic genealogist uses her skills to solve crimes. The very first episode involves a cold case from the Seattle area. This is a true crime show not fiction like CSI or Criminal Minds.

Don’t (ABC) – Don’t is a physical game show where one family tries to complete the tasks to win money. All the tasks are based on rules your parents had for you like “Don’t play in the road” “Don’t pick your nose” etc. It is produced by Ryan Reynolds so it has his sarcastic influence.

America To Me (Hulu/Amazon Prime) – Kids in a Chicago high school are followed for this unscripted documentary. The main issue is the racial and education inequalities. You will get really invested in these kids so watch out. I’ve cried during almost every episode.

Space Force (Netflix) – Steve Carell leads the newly established Space Force in this comedy. If you liked The Office, you should give this a try.

If you have a suggestion to add to the list, let me know Emily@seattlewolf.com