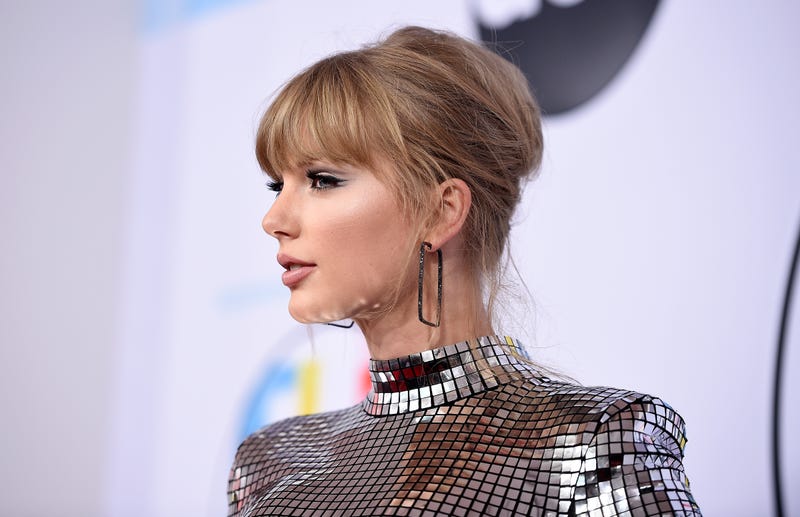 Taylor Swift has made the decision to pull her re-recorded album, Fearless (Taylor’s Version), from GRAMMY and CMA Award consideration.

A Republic Records representative addressed the decision stating, “After careful consideration, Taylor Swift will not be submitting Fearless (Taylor’s Version) in any category at this year’s upcoming Grammy and CMA Awards.”

They continued, “Fearless has already won four Grammys including album of the year, as well as the CMA Award for album of the year in 2009/2010 and remains the most awarded country album of all time.”

The decision is a strategic one for Swift, who plans to submit her 2020 album, Evermore, in all eligible categories. By only having one album represented on the ballot, it will keep voters from splitting votes between projects.

The Recording Academy which parents both the GRAMMYs and Country Music Association has declined to comment on the decision.

Taylor released Evermore as a surprise album in December 2020. The project was intended as a sister album to her previously released, Folklore, from July 2020. Folklore was named Album of the Year at the 2020 GRAMMY Awards.