After deciding to withdraw from the team competition final at the Tokyo Olympics, USA Gymnastics great Simone Biles has decided to additionally take herself out of the final individual all-around competition.

USA Gymnastics released a statement regarding her decision, showing support for her after she made the difficult, courageous decision to take a break from competing while she looks to focus on her mental well-being

After further medical evaluation, Simone Biles has withdrawn from the final individual all-around competition. We wholeheartedly support Simone’s decision and applaud her bravery in prioritizing her well-being. Her courage shows, yet again, why she is a role model for so many. pic.twitter.com/6ILdtSQF7o

Biles, 24, cited stress and emotional pressure in her decision to withdraw from the team final prior to her withdrawal from the individual all-around competition, explaining that though she felt okay physically and wasn't dealing with an injury, she wasn't all there in the mental game.

"I felt like it would be better to take a back seat ... I didn't want to risk the team a medal because they worked way too hard for my screw ups," Biles said after Tuesday's event (via ESPN's Michele Steele). "It's been really stressful this Olympic games ... it's been a long week, a long Olympic process, a long year." 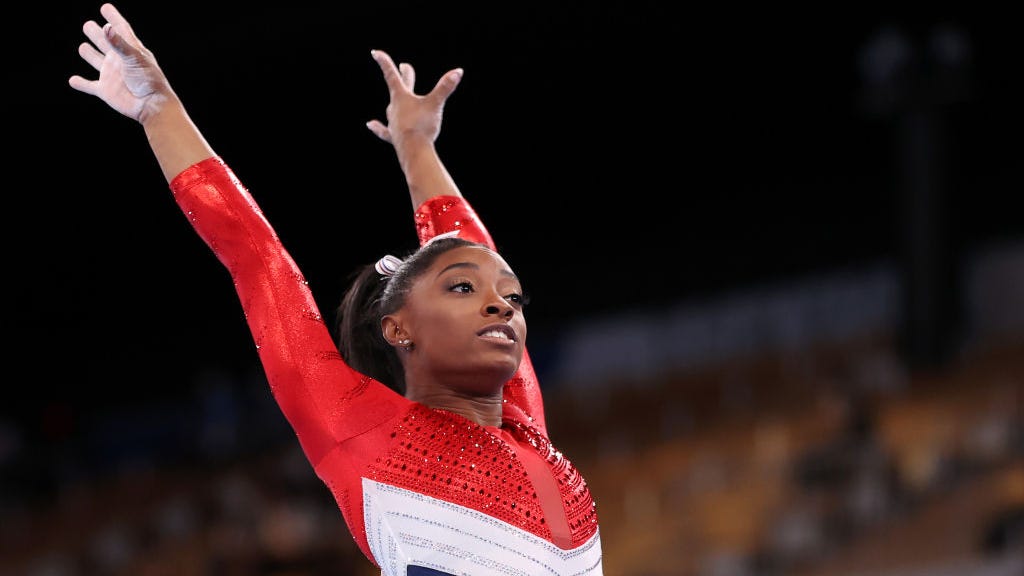 Biles was seen as the heavy favorite for the all-around, and so the door is now "wide open," as explained by D'Arcy Maine of ESPN. Rebeca Andrade of Brazil was the runner-up to Biles in the qualifying round, followed by Biles' teammate, Sunisa Lee, and Russian Olympic Committee athletes Angelina Melnikova and Vladislava Urazova. Replacing Biles in the final is 21-year-old Jade Carey, who finished ninth in qualifying.

Whether or not Biles will feel mentally ready enough to partake in the individual events next week remains to be seen. She qualified for the finals in all four events despite her struggles — "struggles" relative to her typical dominance — and will once again be seen as a favorite to take home the gold in more than one of those events should she feel up to competing. 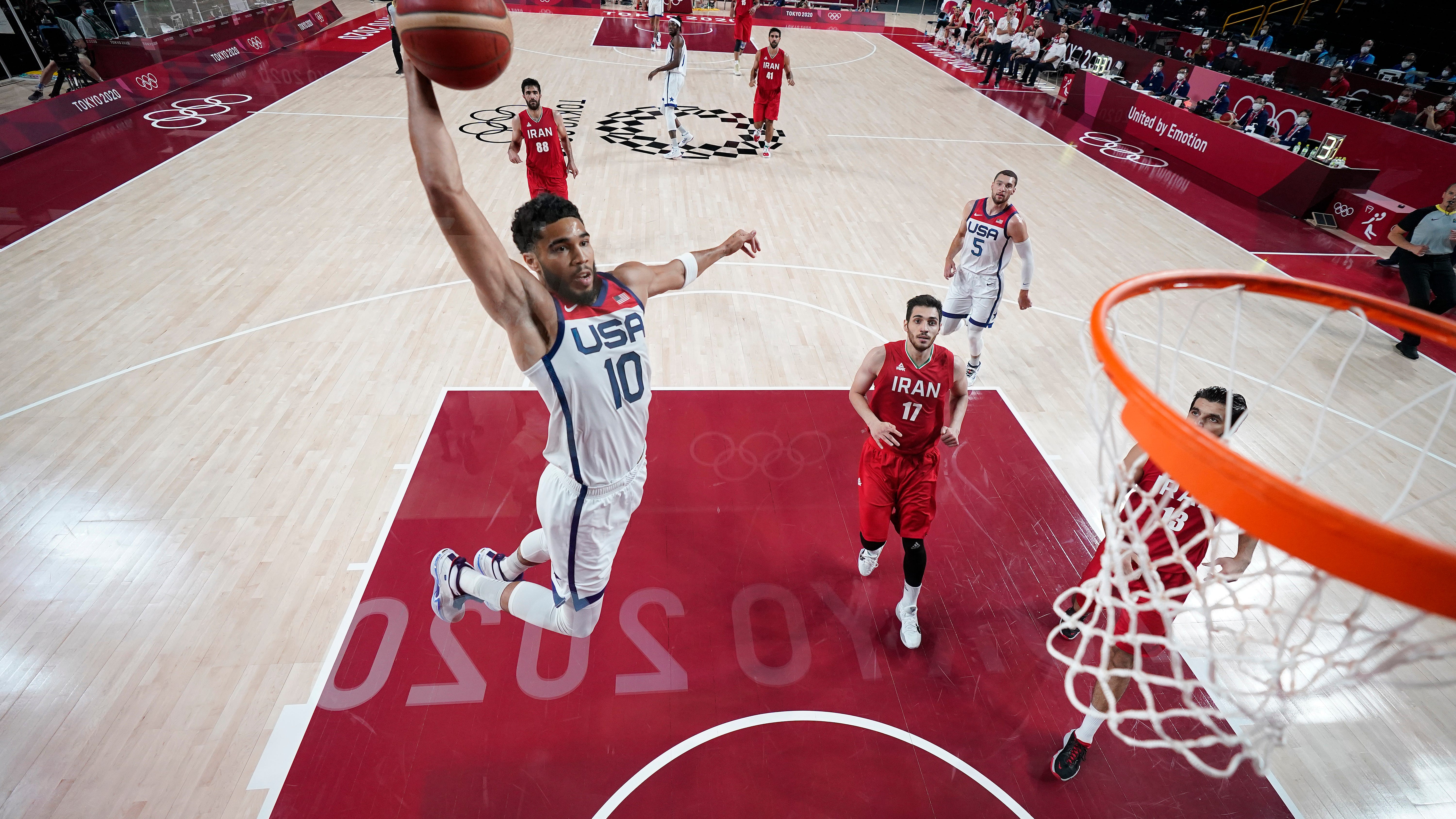 Jayson Tatum stands up for Simone Biles: She’s a hero!