Though some on the East Coast had to wait until 2 a.m. to get their first listen, Drake's much-anticipated sixth studio album "Certified Lover Boy" dropped Friday.

From his friendship with LeBron James to being the most notable Toronto Raptors fan, Drake is hardly a stranger to the sports world. Even years later, it's hard not to laugh at the four-time Grammy Award winner shooting an airball as he warmed up with the Kentucky Wildcats before one of their basketball games.

While many spent time sifting through the 21-song album looking for references to Kanye West, we've put together a list of every mention of the sports world on what's sure to be one of the most discussed albums of 2021:

Song: In The Bible

Artist: Future
Lyric: "Did a 360 windmill when I left the scene"
Explanation: This is a reference to a specific type of dunk that feels especially appropriate on a Drake album, given his fandom of the Toronto Raptors. While he was playing for the Raptors, Vince Carter did a 360 windmill dunk in the NBA Slam Dunk Contest in 2000.

Song: No Friends In The Industry

Artist: Drake
Lyric: "And I'm like Sha'Carri, smoke 'em on and off the track (Aye)"
Explanation: Sha'Carri Richardson controversially lost her spot representing the United States in the 100m dash in the 2020 Olympics after testing positive for Marijuana.

Artist: Drake
Lyric: "Jacob charged me four-fifty for a tennis chain
US Open, had it on us at the tennis game
Tell the coach don't take me out, I like to finish games"

Song: 7am On Bridle Path

Artist: Drake
Lyric: "Could at least keep it a buck like Antetokounmpo"
Explanation: "Keep it a buck" is another way to say "keep it 100," or simply to just be honest. The reference here is because Giannis Antetokounmpo recently led the Milwaukee Bucks to a victory in the 2020-21 NBA Finals.

Song: 7am On Bridle Path

Artist: Drake
Lyric: "How I'm supposed to wife it? You not Ayesha enough"
Explanation: Ayesha Curry is the wife of two-time NBA MVP Steph Curry.

Song: You Only Live Twice

Artist: Drake
Lyric: "Yeah, two-point-two for the Rafael Nadal"
Explanation: In July of 2021, Drake purchased a limited-edition Richard Millie watch that was made to commemorate tennis icon Rafael Nadal having collaborated with the company for a decade.

Artist: Drake
Lyric: "Can't picture bein' a hubby, finger too stubby to fit a ring on
Unless Kawhi wanna run it back"
Explanation: In his lone season with Drake's hometown Toronto Raptors, Kawhi Leonard led the franchise to their first championship ring. 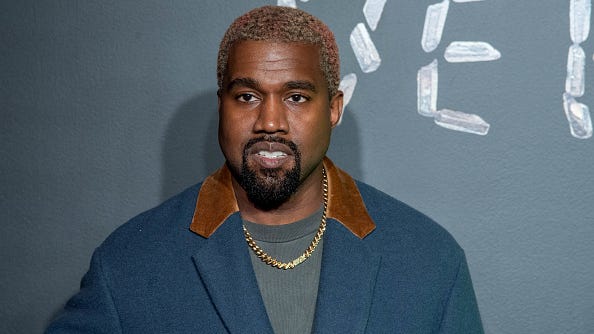