We all know how much the highest-paid athletes in the world make, but what about those who cover them?

There are quite a few in the sports media landscape who have been able to carve out quite the nice careers for themselves and turn it into a very lucrative one.

The contract negotiations and salary discussions among some of the most popular faces and voices within the sports media are often reported on and discussed in similar fashion as pro athletes.

However, not every reporter, announcer or personality has their salary publicly disclosed, which makes compiling a list of the highest-paid sports broadcasters and personalities quite difficult. For instance, reporter Maria Taylor recently left ESPN for NBC after a contentious contract negotiation.

Reports indicated that she was looking for "Stephen A. Smith" money, but there was no concrete number publicly disclosed on what she is making at NBC, so she has been left off this list.

So, keeping in mind that this is not a complete list, it is a list of the highest-paid sports broadcasters based off information that has been publicly reported or disclosed. 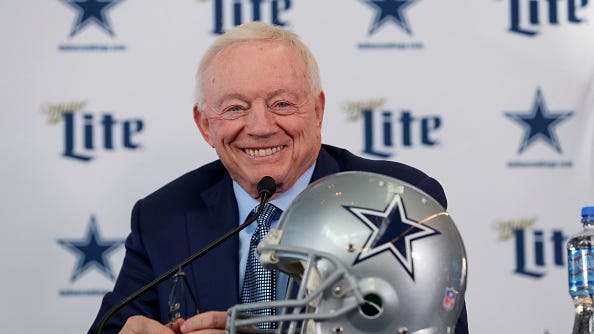 Projecting 2021's Richest NFL Teams and their revenue by 2025 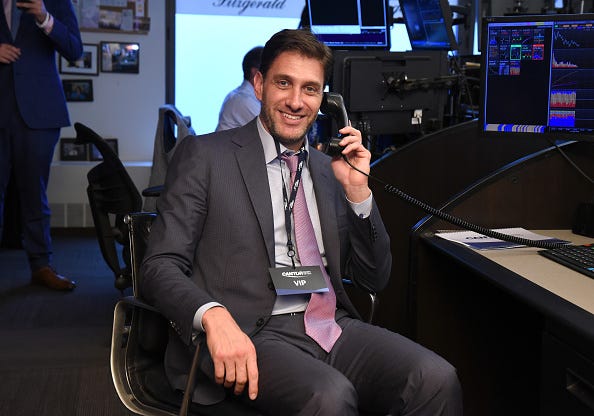 Mike Greenberg has the second-highest publicly known salary among ESPN talent behind Stephen A. Smith. The former "Mike and Mike" co-host departed his popular radio show with Mike Golic to become the host of ESPN's morning show, "Get Up," where it was reported in 2018 that he would earn $6.5 million a year. 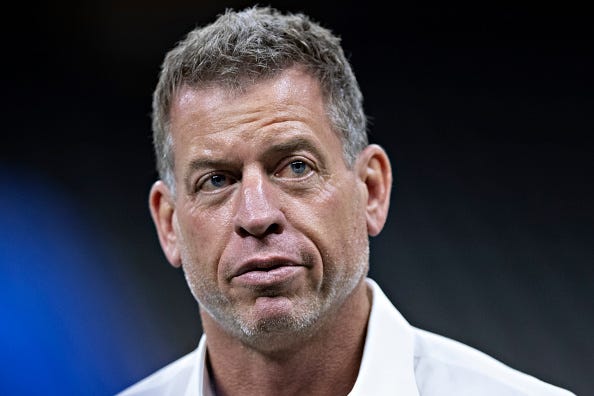 After a Hall of Fame career with the Dallas Cowboys, Troy Aikman has been able to carve himself a nice post-NFL career as FOX's lead color commentator in the booth alongside Joe Buck.

Aikman joined FOX in 2001 and was paired with Buck in 2002 as the two have gone on to call six Super Bowls together. Despite the occasional rumor that Aikman would leave the booth to join the Cowboys' front office, he's doing quite well for himself as reports from as recently as 2020 state Aikman is making $7.5 million a year at FOX. 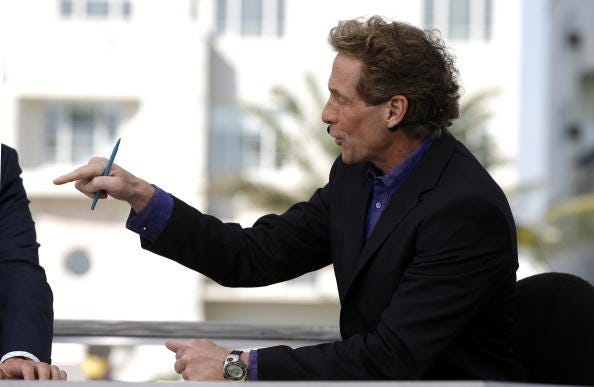 Skip Bayless is a polarizing, provocateur in the sports world and it has paid off handsomely for him. Bayless, the co-host of FS1’s “Undisputed” with Shannon Sharpe, signed a four-year, $32 million contract with FOX in March 2021, according to Andrew Marchand of the New York Post.

Fox outbid ESPN, which was trying to reunite Skip with his former partner, Stephen A. Smith. The 69-year-old Bayless continues to draw headlines and viral clips on “Undisputed,” which has been on the air for nearly five years. 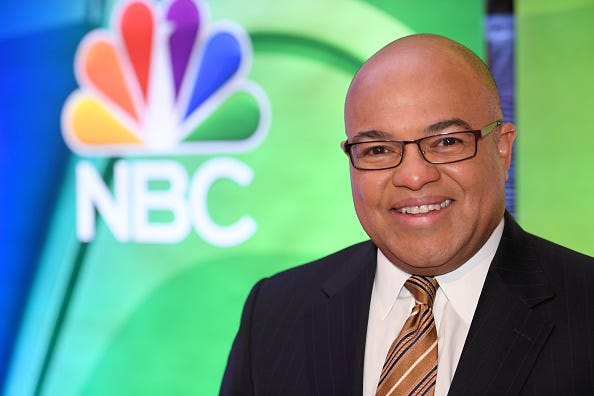 Mike Tirico's role with NBC continues to grow so it only makes sense that his salary would as well. The 54-year-old became NBC's primetime Olympics host in 2017 and Football Night in America host a year-and-a-half later. Now, it seems as if Tirico is in place to succeed Al Michaels as the Sunday Night Football play-by-play voice.

Celebrity Net Worth lists Tirico's salary at $3 million per year, but sports media reporter Andrew Marchand, in a story on Jim Nantz's new salary in March 2021, wrote that Tirico was in the "10 million range." Marchand is as plugged into the sports media landscape as anybody, so we will defer to his reporting on ranking Tirico on this list. 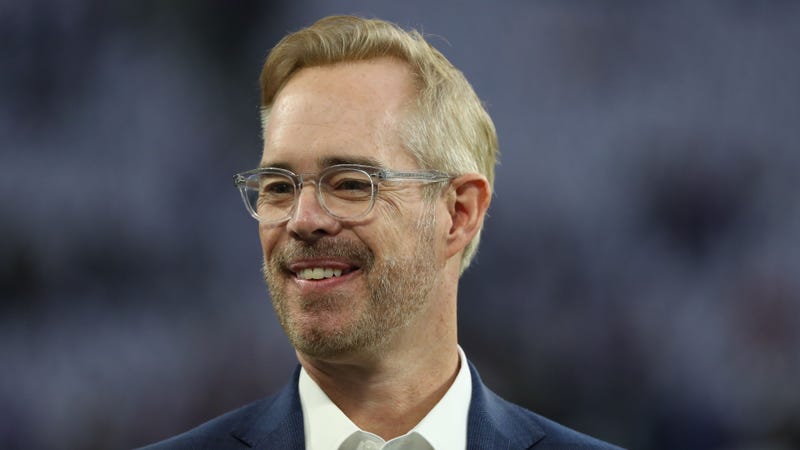 Joe Buck gets a lot of hate from many fans, but the FOX play-by-play announcer is laughing all the way to the bank. The 51-year-old inked a contract extension with FOX in 2018 to remain its lead voice for the World Series, NFL and even golf with the U.S. Open broadcast.

Celebrity Net Worth estimates Buck's salary at $6 million, but Marchand mentioned in the same article about Tirico and Jim Nantz that Buck's salary is in the "$10 million range," so again, we'll go with his reporting here.