Not every story about athletes and their finances has to be a cautionary tale. in June, Forbes released their coveted annual list of the highest-paid athletes in the world.

Unsurprising given the public's obsession around contract buzz and inked deals, the cutoff to make this year's list of top 100 earners was $25 million, inflated from $17.3 million five years ago. But what will really make you green is the top of the list, and not what this talented group earned this year, but how much they're worth altogether. 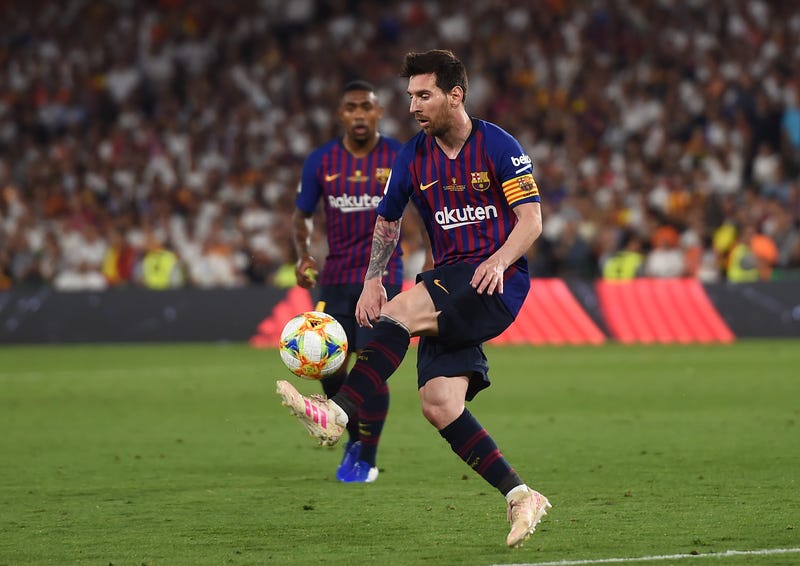 The Barcelona forward from Argentina earned $127 million so far this year. Between his 13 year tenure on the team and a lifelong deal with Adidas, it's no surprise that his net worth is estimated at $400 million. 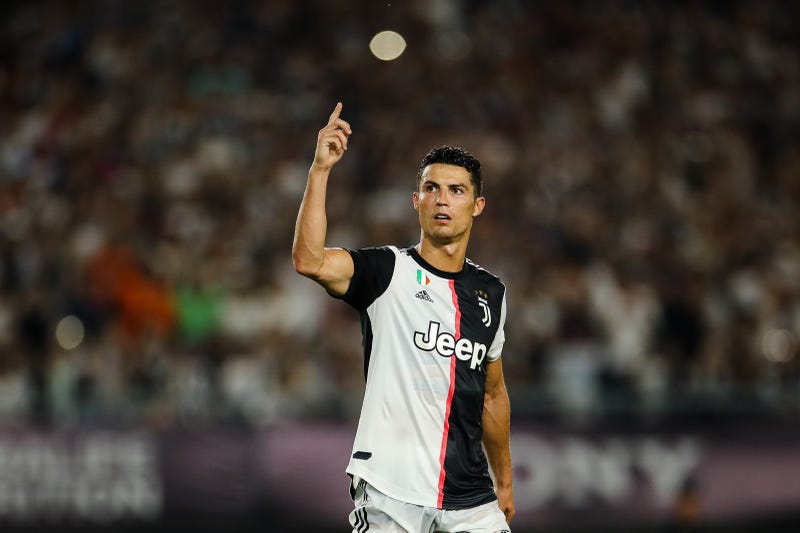 When Ronaldo joined Juventus last year after nine seasons with Real Madrid, the team sold 520,000 of his jerseys in the first 24 hours. That's $60 million worth. Even after forking over a $21 million tax evasion fine in January, Ronaldo's not doing too bad with his net worth of $450 million. So far this year he's earned $109 million. 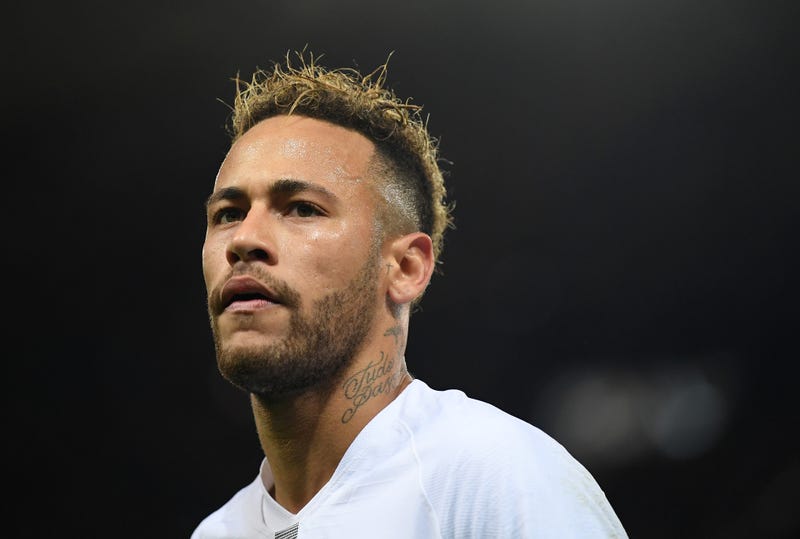 It should come as no shock that the top three earning athletes all play soccer, the most popular international sport with 4 billion fans. it's been a good year for the Paris Saint-Germain player, who's earned $105 million in 2019 and has a net worth estimated at $185 million. 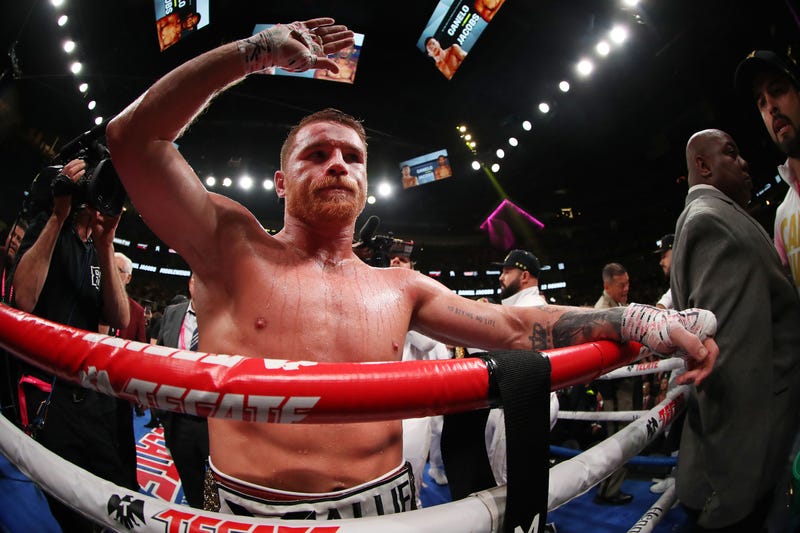 So far the boxing champion has pulled in $94 million this year, with an estimated net worth of $100 million. The Mexican fighter's price is only going up, having pocketed $50 million combined for his first two fights on streaming service DAZN, and slated to collect at least $35 per fight in the future. 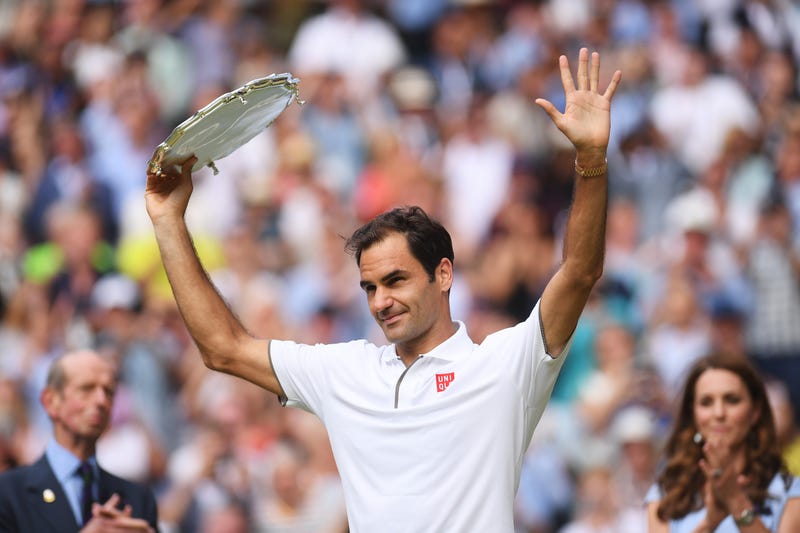 Federer just missed out on the top spot at Wimbledon, but he's doing alright regardless. After coming in as the highest paid athlete in 2018, he brought in $93.8 million this year, $86 million of which was endorsements alone. 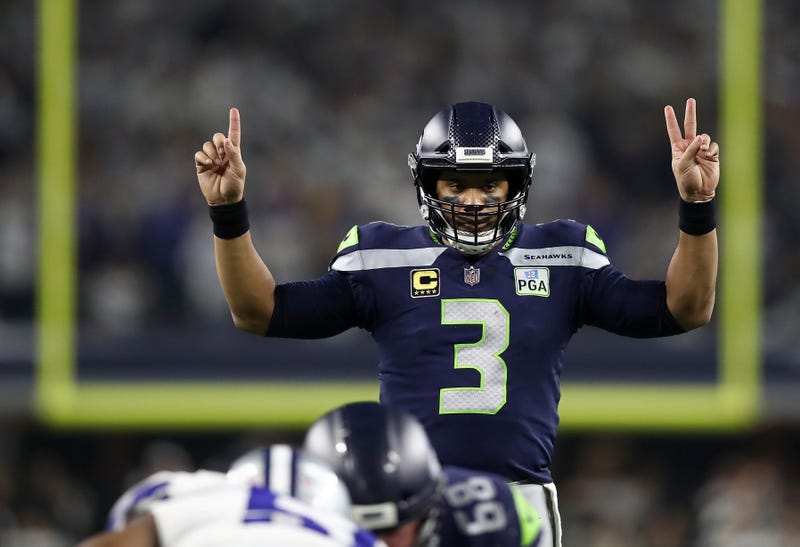 On the heels of a four-year, $140 million contract extension with the Seahawks that he signed in April of this year, Wilson is the highest paid NFL player. 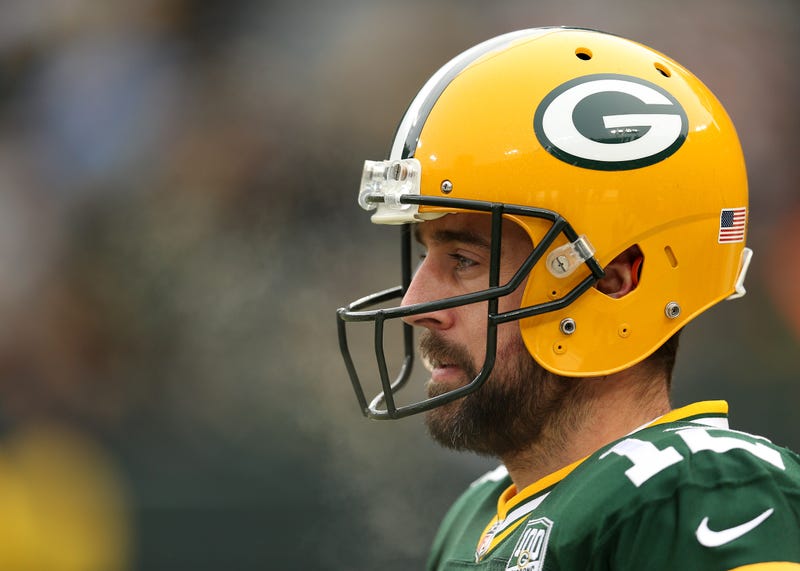 The man who can move the line is inking deals left and right, having signed a four-year $135 million contract in August 2018 as well as purchasing a minority ownership stake in the NBA's Milwaukee Bucks. So far this year he's earned $89.3 million. 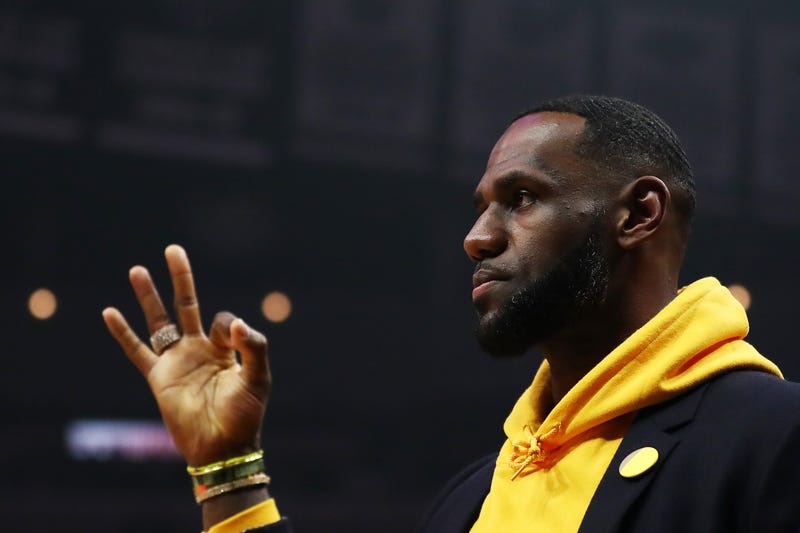 The man that's such a legend you can study him at Harvard moved to LA when he signed a $153 million four-year deal with the Lakers last year. On top of his league-leading endorsement deals, Lebron has a couple newer revenue drivers that may have brought him to Hollywood: his production company SpringHill Entertainment and media company Uninterrupted. 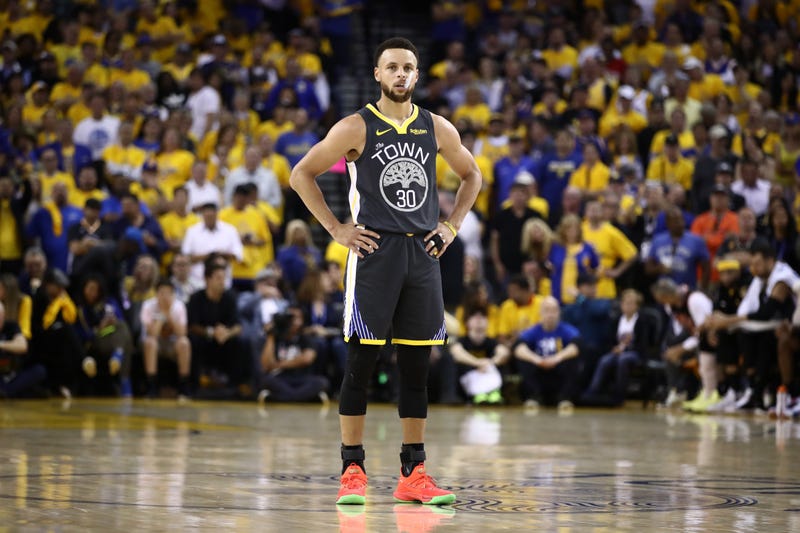 The two-time MVP earned $79.8 million so far this year, and like many of the athletes on the list, is bringing in as much if not more off the court than on, with his own investment company, as well as a production company working with Sony and which just released its first movie Breakthrough in April. 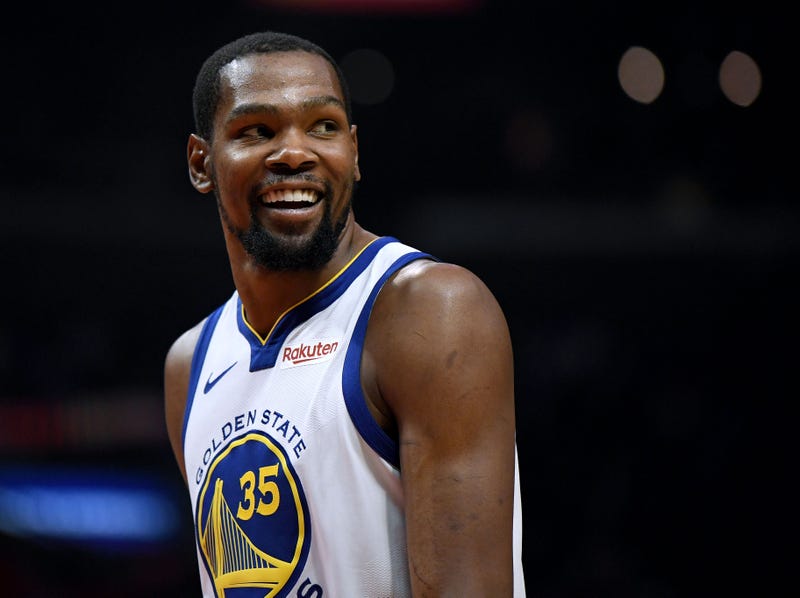 One of the NBA's top post-season head-turners is one of the league's top earners, having brought in $65.4 million this year. Spreading his wings after three undervalued contracts with the Warriors, Durant just signed a whopping $164 million four-year contract with the Brooklyn Nets. 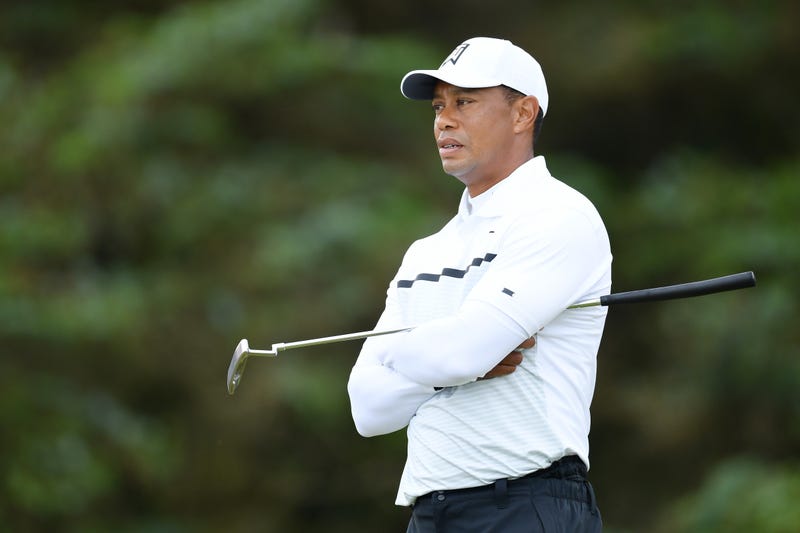 He may be lower on the list of this year's earners with $63.9 million so far for the year. But Tiger's sitting pretty at a net worth of $800 million, a cumulation of his being #1 on the annual list 12 times.