(KMOX) - Many people chose to work on their socially-distant hobbies during the pandemic. While some learned a new language, perfect their culinary skills or binge-watched TV and movies, others found themselves hitting the golf course.

According to research, 2020 was the biggest year for golf since 1997 – when a young Tiger Woods won his first PGA Tour Player of the Year award at 21-years-old. It was one of the few safe-from-COVID sports that could be played nationwide when businesses began to reopen in April and May. 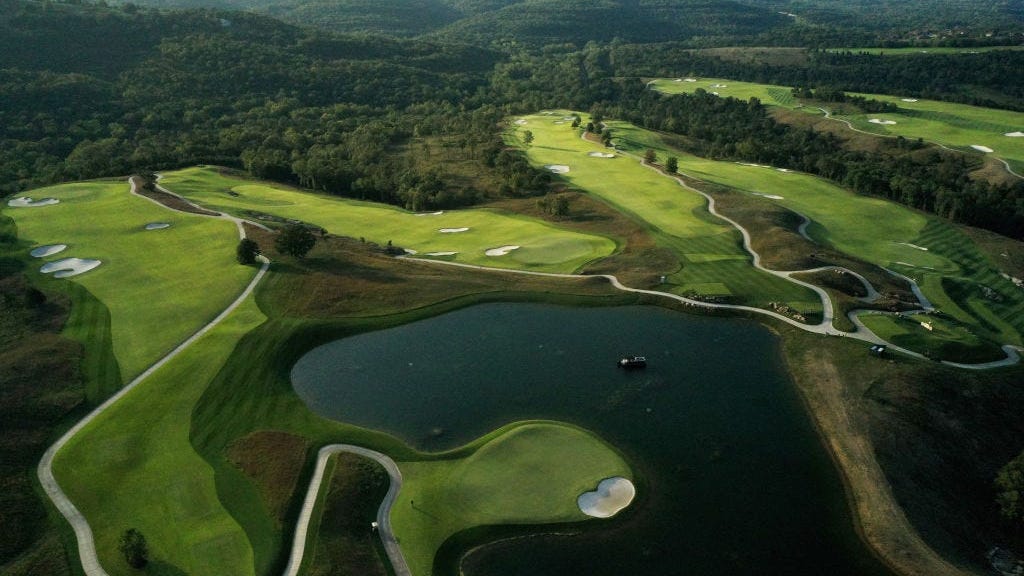 Rounds of golf went from a 42.2% decline in 2019, to an increase of 6.2% compared to the previous year, according to the National Golf Association (NGA). And that includes the estimated loss of 20 million rounds of golf due to coronavirus-related shutdowns. 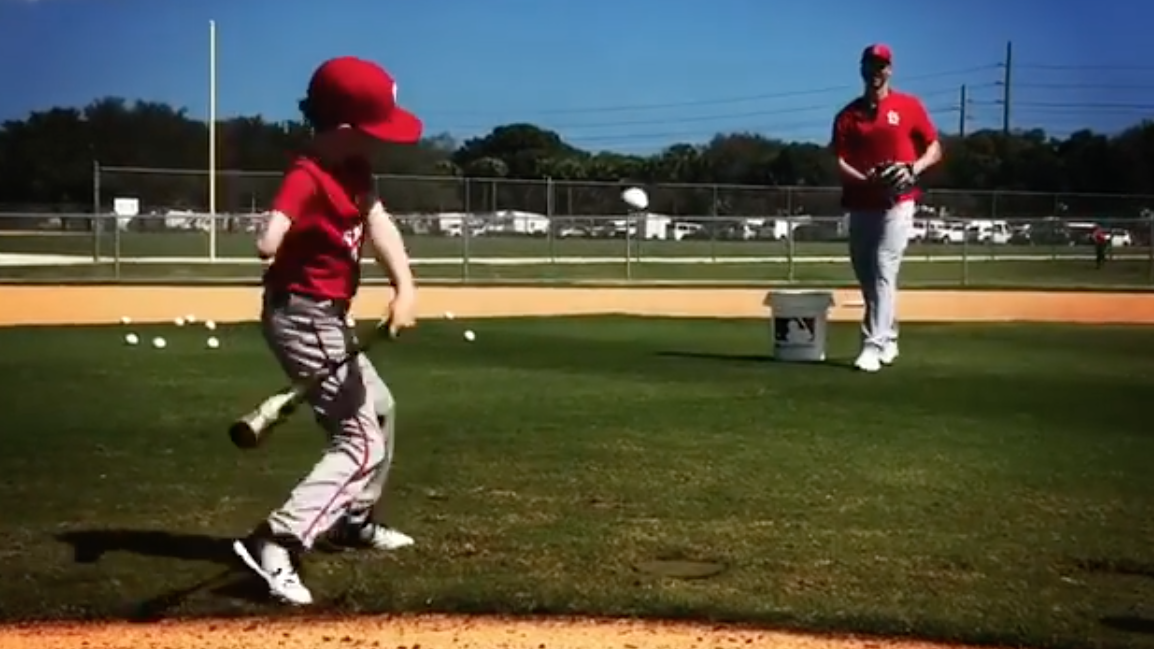 It looks like 2020 is still a close second behind 1997 for the biggest increase in popularity. That year, 63 million more rounds were played compared to the year before, the NGA states.

But it wasn't just the games that hit highs. Equipment sales hit an all-time high in July with $388.6 million in purchases, reports Golf Datatech. In June, sales were up also up 15.2% and in August they were up 31.9%.

“Golf Datatech started tracking golf equipment sales in 1997 and we have never seen a surge like what has happened in the summer of 2020, coming out of the worldwide shutdown from COVID-19,” said John Krzynowek, Partner, Golf Datatech, LLC. “While the overall 2020 U.S. retail golf equipment market is still down 4.1 % YTD from 2019, this spike is nothing short of remarkable considering the game and business of golf was shut down for a good part of the spring season.”

TV ratings for golf also appeared to be up in 2020, as ESPN announced its coverage of the 2020 PGA Championship averaged more than 1.2 million viewers – the best number in five years. And "The Match" between Wood and Phil Mickelson had an average of 5.8 million viewers across multiple channels – which was the most-watched golf telecast in the history of cable television.