(KMOX) - Albert Pujols has made a public comment for the first time since he was released by the Los Angeles Angels. He was officially announced as the new first baseman for the Los Angeles Dodgers on Monday and took to Twitter saying "I understand roles do change."

The Dodgers held a press conference on Monday, in which Pujols was asked if he has any plans to retire after this season. He said, repeating what he's said before the start of this season, that he has nothing to announce and is waiting until after this season to think about it.

Albert Pujols says he still has no plans of retirement after this season. "I still got some gasoline left in my tank.''

You can watch his full press conference here: 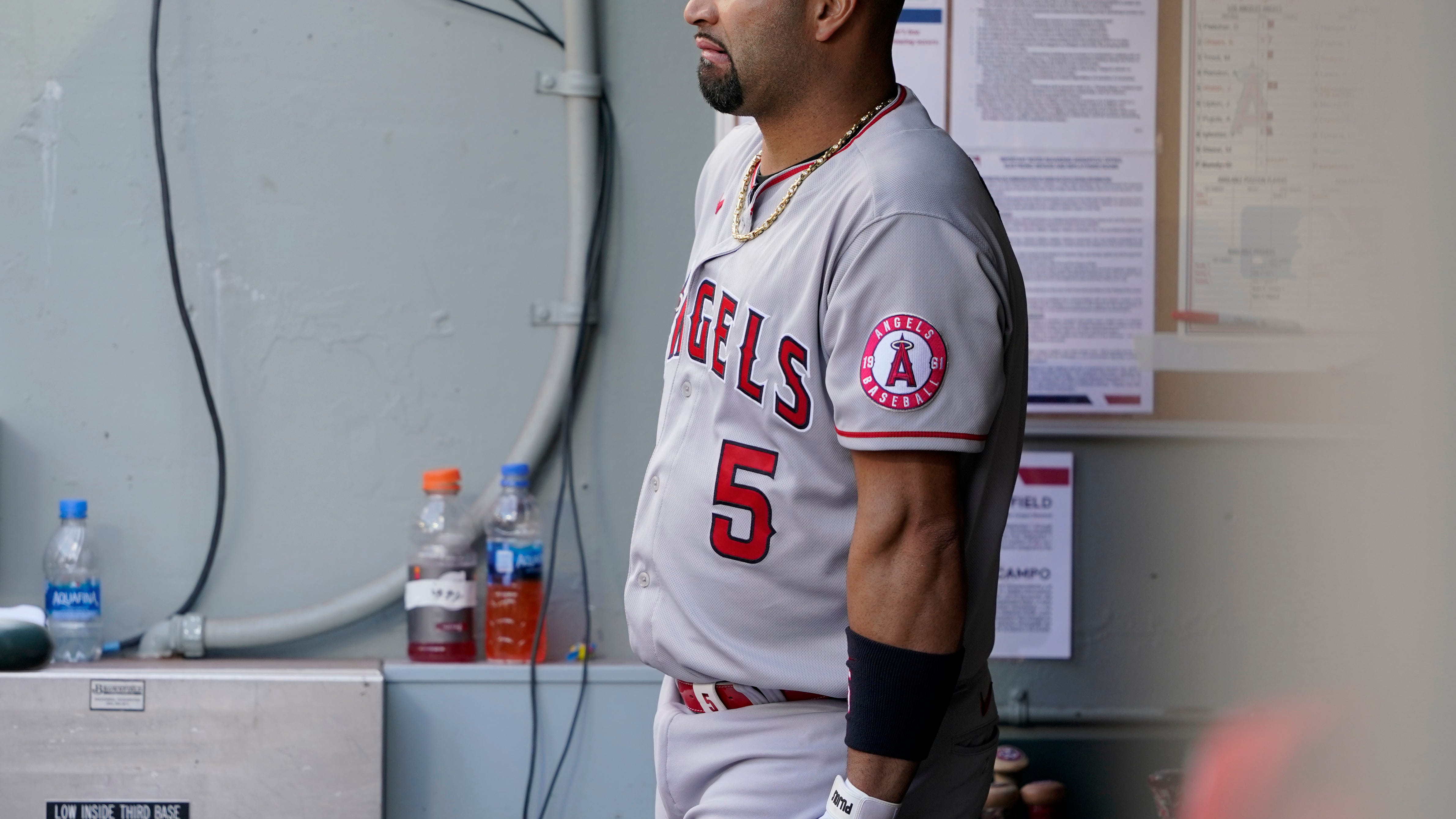 Before the press conference, he made a statement in a series of tweets:

"First, I would like to thank God for the opportunity he has given me to play this game. While this is not how I thought my time in Anaheim would end, I am truly grateful for the memories and friendships that have been created over the past 10 years. Thank you to my teammates and Angels fans everywhere for your support. You will always hold a special place in my heart. While everyone in the big leagues wants to compete every day, I understand roles do change and that is something I’ve accepted for the past couple of years.

"The role that Andrew Friedman and Dave Roberts have presented to me is one that I embrace. I am excited to be part of the Dodger family and want to thank Andrew, Dave and the rest of the Dodger organization for this opportunity. My goal is the same as it’s always been - to help the ballclub win a championship in 2021. I’ve seen up close just how talented this team is and I look forward to contributing."

and Angels fans everywhere for your support. You will always hold a special place in my heart. While everyone in the big leagues wants to compete every day, I understand roles do change and that is something I’ve accepted for the past couple of years.

music
Lauren Alaina finally shared the details about the movie she's starring in this September 2021
music
Ewan McGregor's daughter Clara shows up to red carpet with fresh dog bite on her face
music
Foo Fighters warming up for MSG with intimate, vaccinated show in Los Angeles
news
Xbox announces holiday release of chilling new product
music
16 movies to watch for Father’s Day
music
Dr. Dre is opening his own high school to reach 'the inner-city kid, the younger me'