In a rather shocking move, the Los Angeles Angels have designated MLB icon Albert Pujols for assignment, the club announced Thursday:

The #Angels announced today that the Club has designated Albert Pujols for assignment. pic.twitter.com/SCRz78kXcf

Mark Feinsand of MLB.com was the first to report on this news, saying that the Angels plan to ultimately release Pujols. As Steve Adams of MLB Trade Rumors noted, DFAing Pujols is a procedural move, because he's certain to clear waivers. Once that happens, the team will release him.

Pujols is in the final year of a 10-year/$254 million contract that he signed with the Angels ahead of the 2012 season. Given that he's slashed just .198/.250/.372 and hasn't posted a positive fWAR since the 2016 season, this shouldn't be that shocking of a development on the surface. Still, this is a 10-time All-Star and three-time National League MVP - it is at least a bit surprising that the Angels didn't just ride things out for the remainder of the final year of his contract.

However, Mike DiGiovanna of The Los Angeles Times reports that Pujols was frustrated not to play last night against lefty Ryan Yarbrough, whom he has had quite a bit of success against in his career. DiGiovanna says that the front office decided to not have Pujols in the lineup, manager Joe Maddon followed their directions.

It feels very likely that this transaction will bring a conclusion to Pujols' career, split between the St. Louis Cardinals and Angels. (It should be noted, as Jeff Fletcher of The Orange-County Register said, Pujols probably wouldn't officially retire until after the season so his salary remains guaranteed.) Pujols spent his first 11 seasons in St. Louis, helping the Cardinals to win two World Series titles. If this is it, Pujols will finish fifth in MLB history with 667 career home runs.

We will have more on this story as it develops... 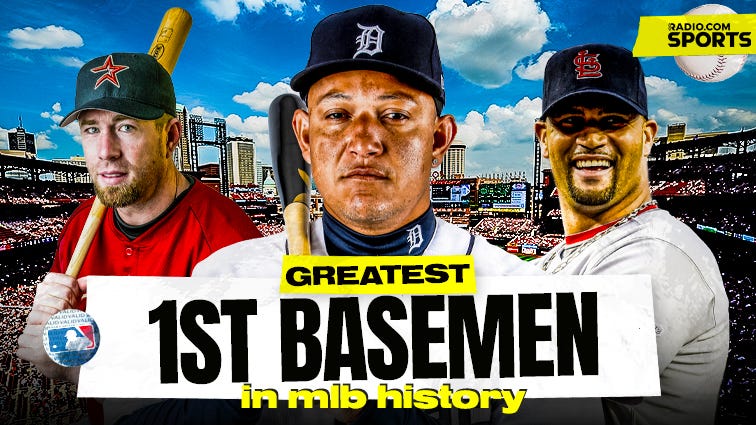