Anthony Rizzo and Freddie Freeman have more than a few things in common. They're both multi-time All-Star first basemen in the National League. They both came out of the 2007 MLB Draft. They've both won at least one Gold Glove award and one Silver Slugger award, showing their versatility. They're both set to face free agency after long stints with their current teams, throughout which they've become fan favorites and feared sluggers around the league. They're both part of the four-player club of NL first basemen with at least 1,200 hits and 200 home runs over the past decade of play, along with Joey Votto and Paul Goldschmidt.

And they both love to partake in a good old-fashioned pickle, if Sunday's game was any indication.

Sure, the most notable part of the matchup may have been the four-HR first inning from the Braves offense, but even that wasn't as fun as the little snippet above, with special thanks to the fact that Rizzo was mic'd up. 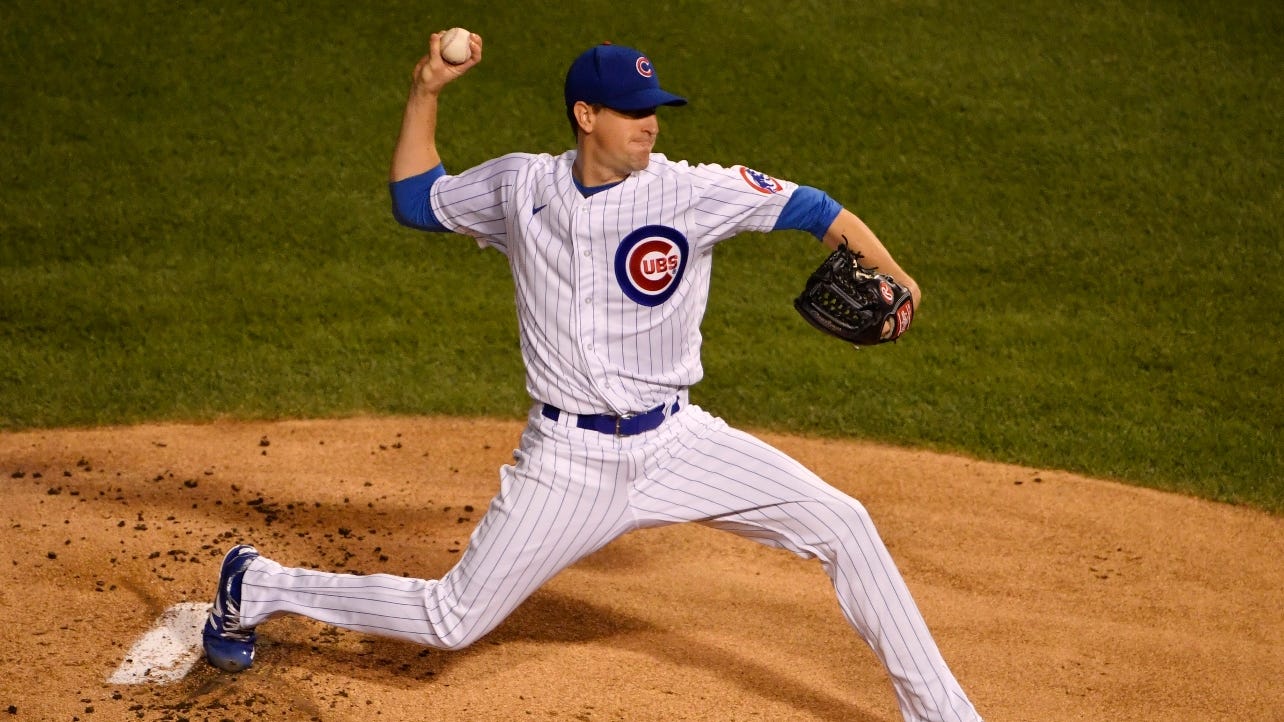 The tone with which Rizzo says "Frederick!" is enough to make anyone laugh. He sounds like a teacher who just caught Freeman looking at his phone during class, or a parent who caught Freeman sneaking out of the house at night, or, if you use your imagination hard enough, an opposing ballplayer who caught Freeman attempting to run his way out of a pickle.

That's a great tactic from Rizzo, to be fair. Need to catch up to a player in a rundown? Make him weak with laughter... there's not much of a counter to that. Perhaps the Mets should have used a similar tactic — "Joshua!!" — in this failed rundown against the Pirates back in 2014, when Josh Harrison somehow slid in safely at third base.