Whenever the Major League Baseball lockout ends, Carlos Correa is hoping to cash in on the big bucks.

Late Tuesday night, Mark Berman of Houston’s Fox 26 reported that Correa has decided to go with a switch agencies and hire Scott Boras.

“I have made the decision to hire Boras Corporation to represent me moving forward,” he said in a statement. “Boras Corporation offers the highest level of baseball expertise and proven experience.”

Boras also had a statement, per Berman: “We’re very privileged to represent an elite talent like Carlos. We look forward to helping him achieve all of his goals in Baseball.”

Boras, of course, is one of the most powerful agents in baseball and holds the reputation of landing enormous contracts for his clients.

Correa, 27, is widely regarded as the top free agent in the 2022 market and is reportedly pursuing a deal north of $300 million. According to Audacy MLB Insider Jon Heyman, Correa is eyeing something between $330-$350 million.

Last month, Buster Olney reported that the Detroit Tigers offered Correa a 10-year, $275 million contract. The Astros, on the other hand, offered a modest five year, $160 million offer to stay with the team shortly after the 2021 season ended.

Among the other teams that have reportedly contacted Correa prior to the lockout include the Yankees, Red Sox, Dodgers, Cubs and Braves. 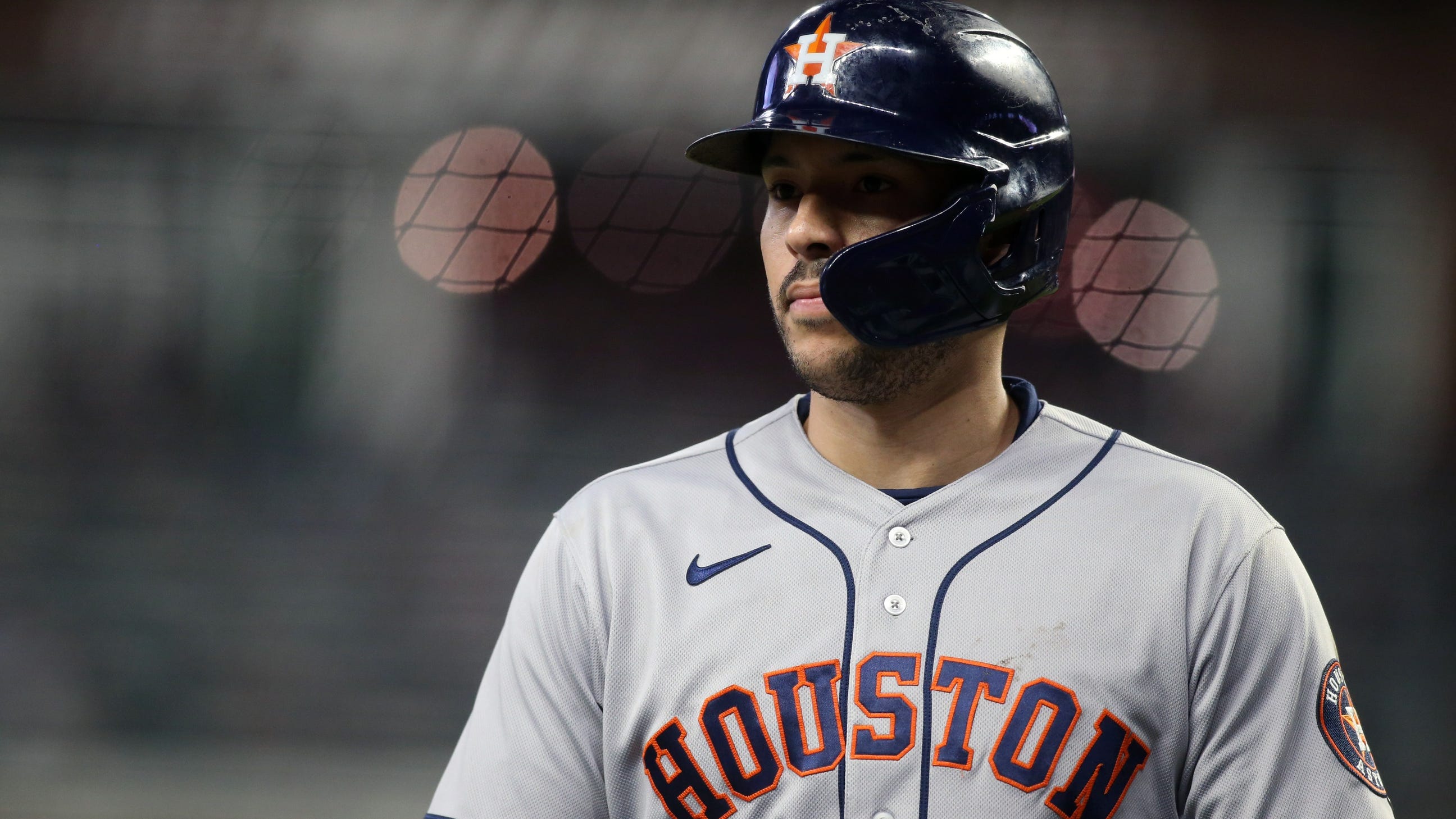 Tigers offered Correa the big bucks – but not big enough