If I broke my leg, or suffered any injury of similar significance, the first person I'd feel bad for is myself, and I feel fairly confident that most everyone would have the same sentiment. It appears Charlie Morton is different, though.

That's because after the veteran pitcher took a 102-mph baseball off his leg, ultimately fracturing his fibula, he felt sorry not for himself but for his teammates that he "stranded" by literally breaking his leg. 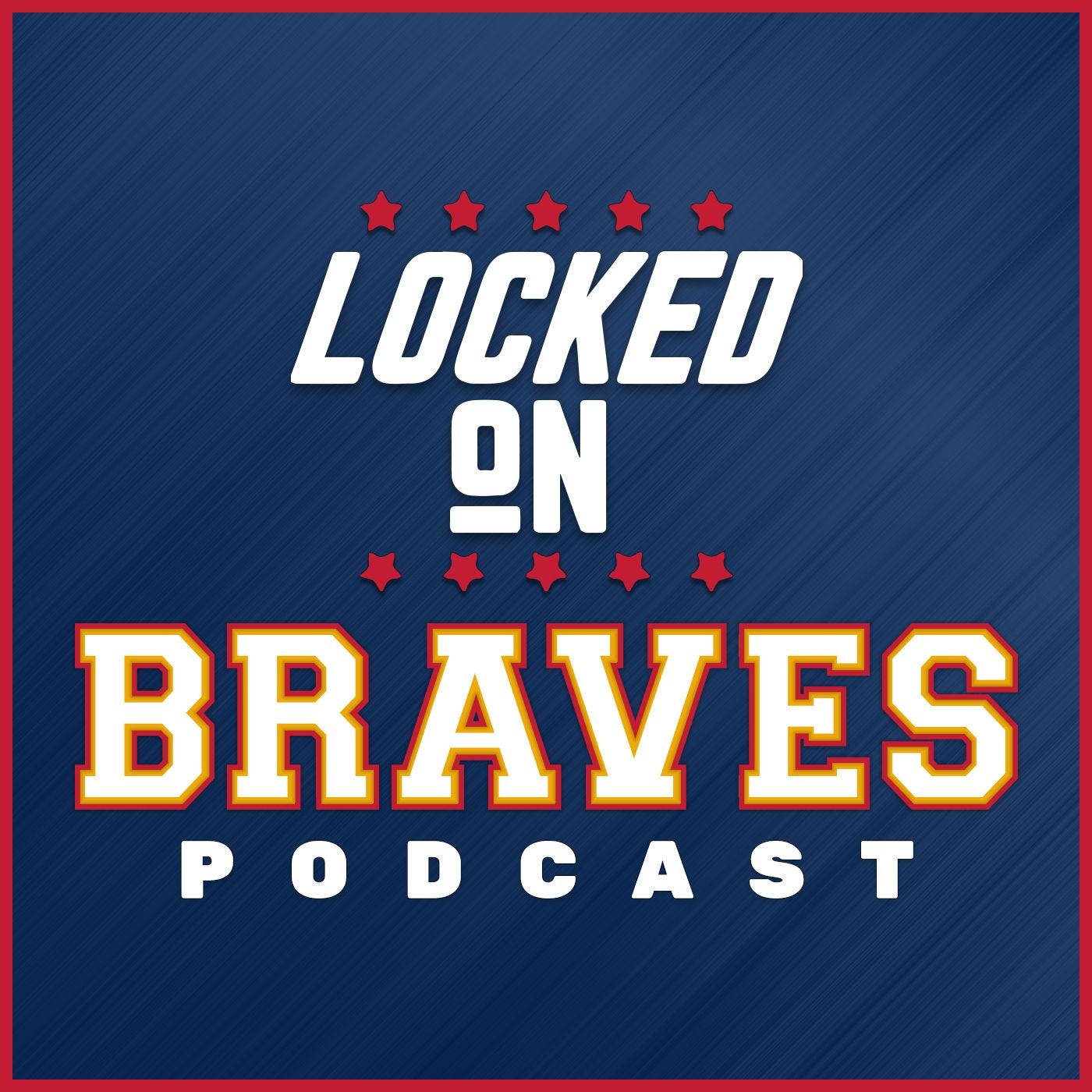 ESPN's Jeff Passan tells us that the 37-year-old righty told his teammates "I'm sorry" when they approached him in the training room after he exited the game in the bottom of the third, a full inning after Morton initially sustained the injury. After Yuli Gurriel's comebacker ricocheted off his leg and resulted in a groundout, he continued to truck along, striking out Chas McCormick and getting Martin Maldonado to line out. In the next frame, he struck out Jose Altuve on six pitches before his leg finally gave in.

As Passan put it (better than I ever will), "He wanted to win a championship so badly that he'd pitch until his body no longer let him." That's devotion. That's the type of stuff that ensures your legacy is never forgotten throughout baseball history. That's the gritty, determined, inspiring toughness that few athletes — or people — will ever be able to embody.

"And if that doesn't tell you everything you need to know about Charlie Morton, I'm not sure what does," Freddie Freeman said.

Charlie Morton threw 10 pitches on a broken leg, sat down for a half-inning, threw six more pitches, the last two of which were a 96-mph fastball and 80-mph curveball to strike out Jose Altuve.

So, yeah, Charlie Morton threw 16 pitches pushing off the mound with a broken leg.

For what it's worth, Passan noted that the X-ray machine at Minute Maid Park showed no break after the second inning, which is probably why Morton fought through the pain and headed back out for another frame. It wasn't until the third inning, after he was pulled, that a second X-ray showed the fracture. It's possible, then, that Morton's leg broke when he went back out for the third inning. But at this point, are we really going to question his brilliance and put a damper on the story?

What comes to mind upon hearing this story are the very few examples of similar endurance of physical pain. Wide receiver Cole Beasley, who may not be a great role model in some senses, was undeniably impressive for playing through a broken fibula in the NFL playoffs. Legendary quarterback Tom Brady reportedly played through a torn MCL in his age-43, Super Bowl-winning season. Kobe Bryant incredibly sunk important free throws on a torn Achilles.

All we can hope for now is that the Braves use Morton's similarly Herculean effort as inspiration to push them to their first World Series victory since 1995 — and maybe then, maybe, he'll stop apologizing to his teammates for fracturing his fibula.