Well, I shouldn't say that. He might be done. After all, he's logged a whopping 3.1 innings over the last two seasons, all three-and-a-third of which came in 2020 before he suffered a left shoulder injury. Obviously, he left much to be desired for the Braves, who had signed him to an $18 million deal ahead of the 2020 campaign. But those 3.1 innings of work were more than what he was able to accomplish in 2021, getting hurt again before he could actually play for the Dodgers in a comeback attempt. 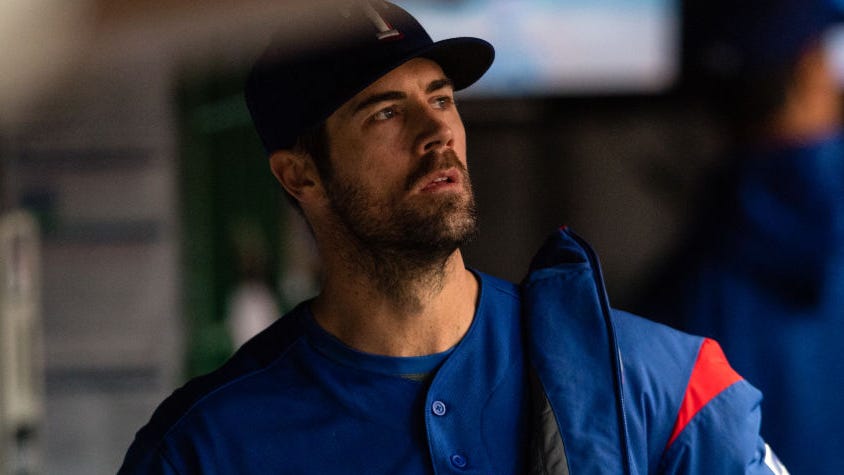 So, yes, he certainly could be done. But he's not going to just give up at this point, apparently, as another comeback attempt is in store down the road. This all comes from Audacy MLB insider Jon Heyman, who gave us an inside look on Hamels' future thoughts on Twitter.

Cole Hamels isn’t yet ready to retire and plans to give it another try. The disappointing setback with the Dodgers wasn’t his last attempt.

It's definitely going to be tough for Hamels to find a willing suitor after two straight seasons of costing teams money without any production, and it's not like he's getting any younger. He'll be 38 by the time the 2022 season rolls around without meaningful game experience in practically three full years. That's a pretty big bump to overcome.

But he impressed the Dodgers enough in a similar scenario for them to give him a shot this year. If there's another playoff-bound team that could use a starting pitcher at the end of the rotation, maybe it's not so crazy to expect Hamels to go around again, showing off his stuff and hoping that someone will bite.

We'll be watching to see what happens next for the "Hall of Very Good" candidate.