It's not uncommon for an MLB player to have been known long before his days in the majors. Perhaps they were high school standouts, like Alex Rodriguez and Ken Griffey Jr., who were turning heads while they were still in their mid-teens. Perhaps they had a famous father in the major leagues and they would ultimately follow along that path. That could be the case with Freddie Freeman's toddler son, Charlie, if his current swing is indicative of things to come when he's older. 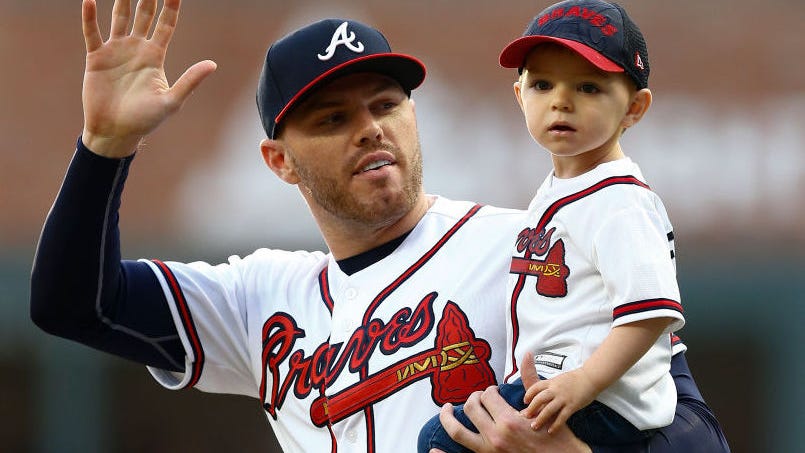 But perhaps no aspiring major leaguer was in the spotlight as early as Darren Baker. The son of All-Star slugger and longtime skipper Dusty Baker, Darren was a wee three-year-old tot serving as the bat boy of the San Francisco Giants when he was heroically swept off his feet by J.T. Snow before getting run over at the plate.

Now? Darren Baker may get a chance to repay the favor some day — though it won't be with a toddler bat boy, seeing as you have to be 14 years old to qualify for the gig — as a major leaguer himself. On Monday, the Washington Nationals used their 10th-round selection on the speedy second baseman. In 2021, Baker batted a career-high .327 for the Cal Golden Bears while also notching career-best numbers in hits (73), runs (44), stolen bases (28), walks (28) and on-base percentage (.402). He also shined in the field as the only NCAA Division I player with at least 159 defensive assists and a fielding percentage of .988 (via Cal official website).

Perhaps not coincidentally, the Nationals began watching Baker when he was a junior in high school in 2016, which was Dusty's debut year as the manager of Washington. However, the team's interest in him really piqued because he "turned it up a notch" as a senior at Cal (via Maria Torres of The Athletic).

Will he be able to reach similar levels of success as his father did? That's a pretty tall order — Dusty was a two-time All-Star, a Gold Glover, a Silver Slugger, and above all that, an even better manager — but the Nationals are excited and hoping for big things out of their 10th rounder. Hopefully, he doesn't end up in the next iteration of the list below. 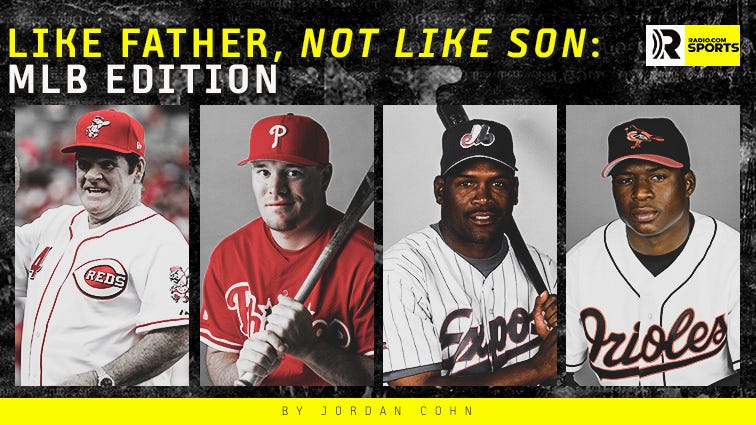