NEW YORK – Donald Trump will attend a World Series game in Atlanta this weekend, the CEO of the Braves said.

The former president will be at Truist Park on Saturday for Game 4 of the series between the Braves and Astros, CEO Terry McGuirk told USA Today Sports in a report Thursday.

“He called MLB and wanted to come to the game,” McGuirk told the outlet, adding, “We were very surprised. Of course, we said yes.’’

McGuirk said Trump will have his own suite and won’t be sitting with MLB or club officials.

Trump was booed when he attended a 2019 World Series game at Nationals Park in Washington, D.C.

Asked about having a polarizing figure like Trump at the ballpark, McGuirk said, “We’re open to anyone coming. It’s great that he wants to come to our game.’’

The Astros beat the Braves on Wednesday to even the World Series at a game apiece. Game 3 is set for Friday night. 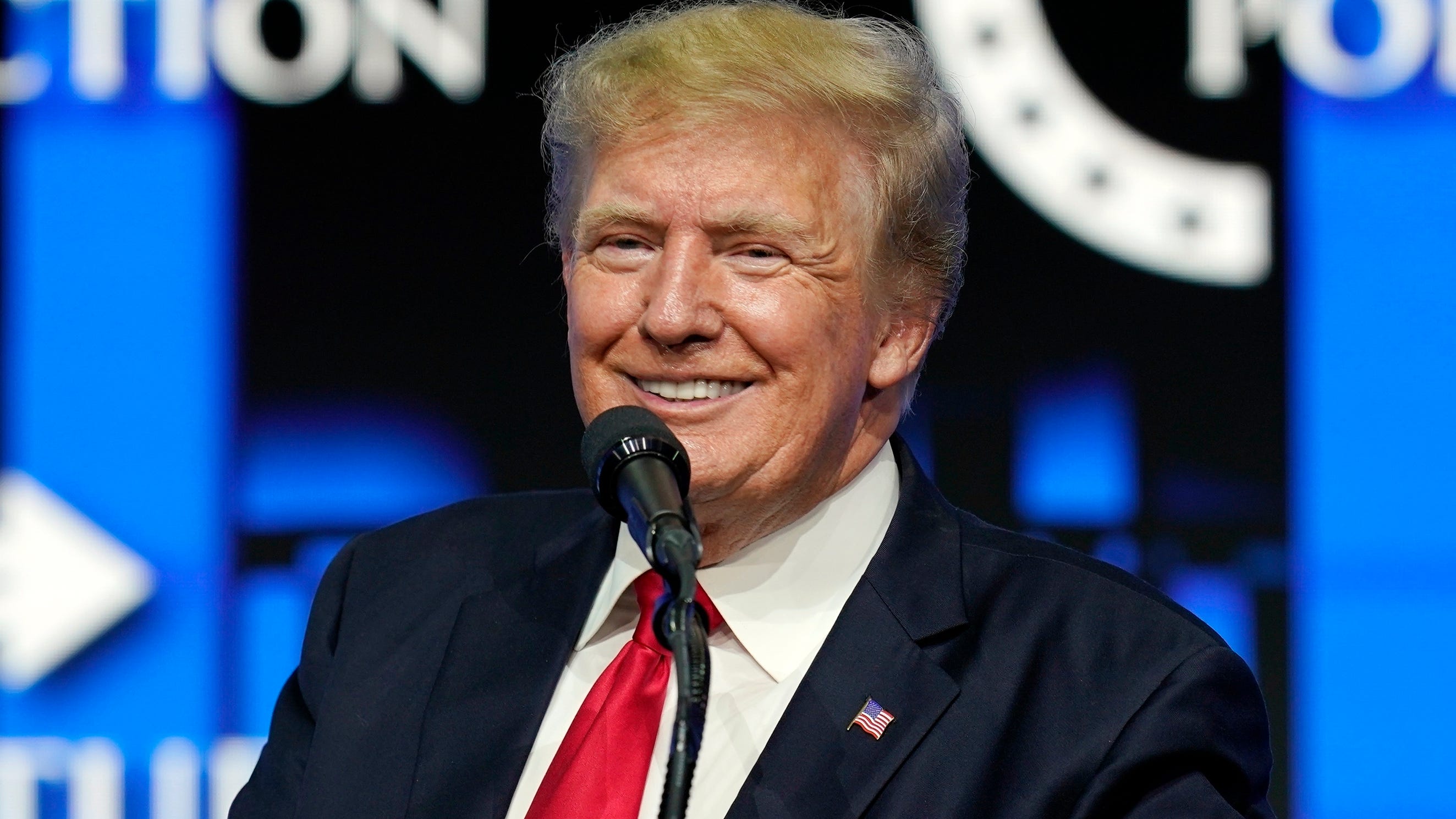