Twins manager Rocco Baldelli has also been suspended one game and both have been fined an undisclosed amount. Duffey will appeal the suspension.

The 30-year-old reliever threw a pitch behind Mercedes in the seventh inning of a game the Twins trailed 4-2 in retaliation after Mercedes hit a home run off position player Willians Astudillo, who lobbed a pitch 47 mph on a 3-0 count, during the ninth inning of a 15-4 game.

The home run has caused a stir around baseball and its “unwritten rules,” and White Sox manager Tony La Russa in particular, who said there needs to be “respect” for the opponent and that he was fine with the Twins intentionally throwing at his own player.

Others have argued that all bets are off when a position player is lobbing balls into at-bats against professional hitters.

Mercedes, who is finally getting a chance in the majors at 28 years old, is having an impressive start to the season, leading the majors with a .358 average and has six home runs and 25 RBI. 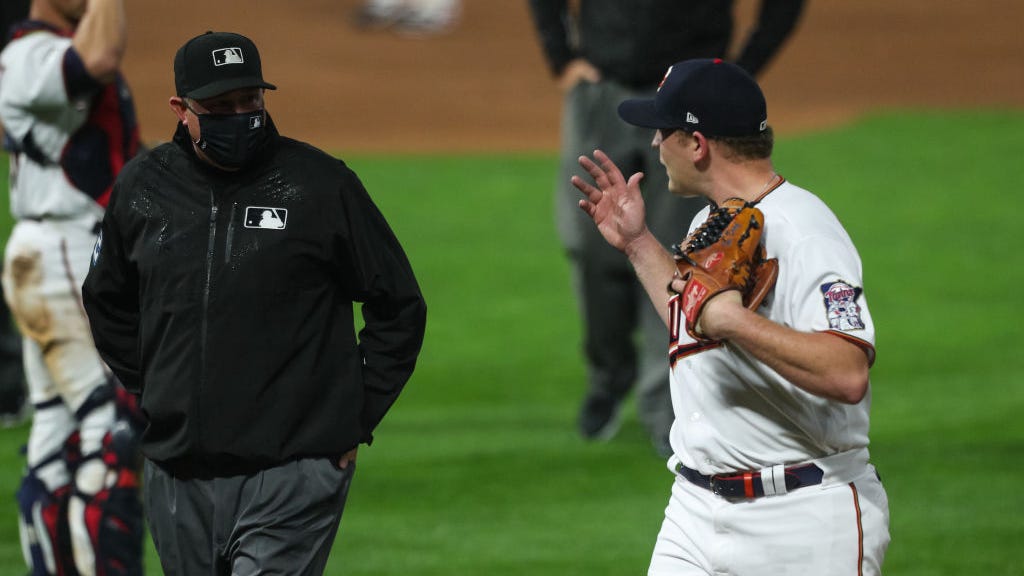