After years of posting sexist, racist and other hateful sentiments on Twitter, former San Francisco Giants first baseman Aubrey Huff was suspended from the social media platform on Monday.

The tech giant did not give a reason for the action nor the specific timing of the decision.

The 44-year-old, an ardent support of former President Donald Trump, has been involved in numerous social media scandals since he retired in 2014.

For example, in January of last year, Huff responded to a Twitter comment about Iranian women by tweeting: "Let's get a flight over and kidnap about 10 each. We can bring them back here as they fan us and feed us grapes, amongst other thing."

When the Giants hired Alyssa Nakken later that year, the first full-time female assistant coach in Major League Baseball history, Huff slammed the decision and posted, "I got in trouble for wearing a thong in my own clubhouse when female reporters were present. Can't imagine how it will play out with a full time female coach running around. This has #metoo & #BelieveAllWomen written all over it."

This prompted the Giants to rescind their invitation to Huff for their planned 10-year anniversary celebration of the 2010 World Series championship team, which was eventually cancelled due to the COVID-19 pandemic.

In August 2020, Huff called the shooter who killed two people during the protest over the police shooting of Jacob Blake, a "national treasure."

Over the past year and a half, Huff also constantly pedaled anti-science conspiracies about COVID-19.

Huff responded to Twitter’s action on Instagram, saying he considered the suspension a "badge of honor."

Huff played for the Giants from 2010 to 2012, and was a major contributor on the famed 2010 club which won the franchise’s first World Series since moving to San Francisco. He played in the Major Leagues for 13 years for five different teams, last active in 2012 before officially retiring in 2014. 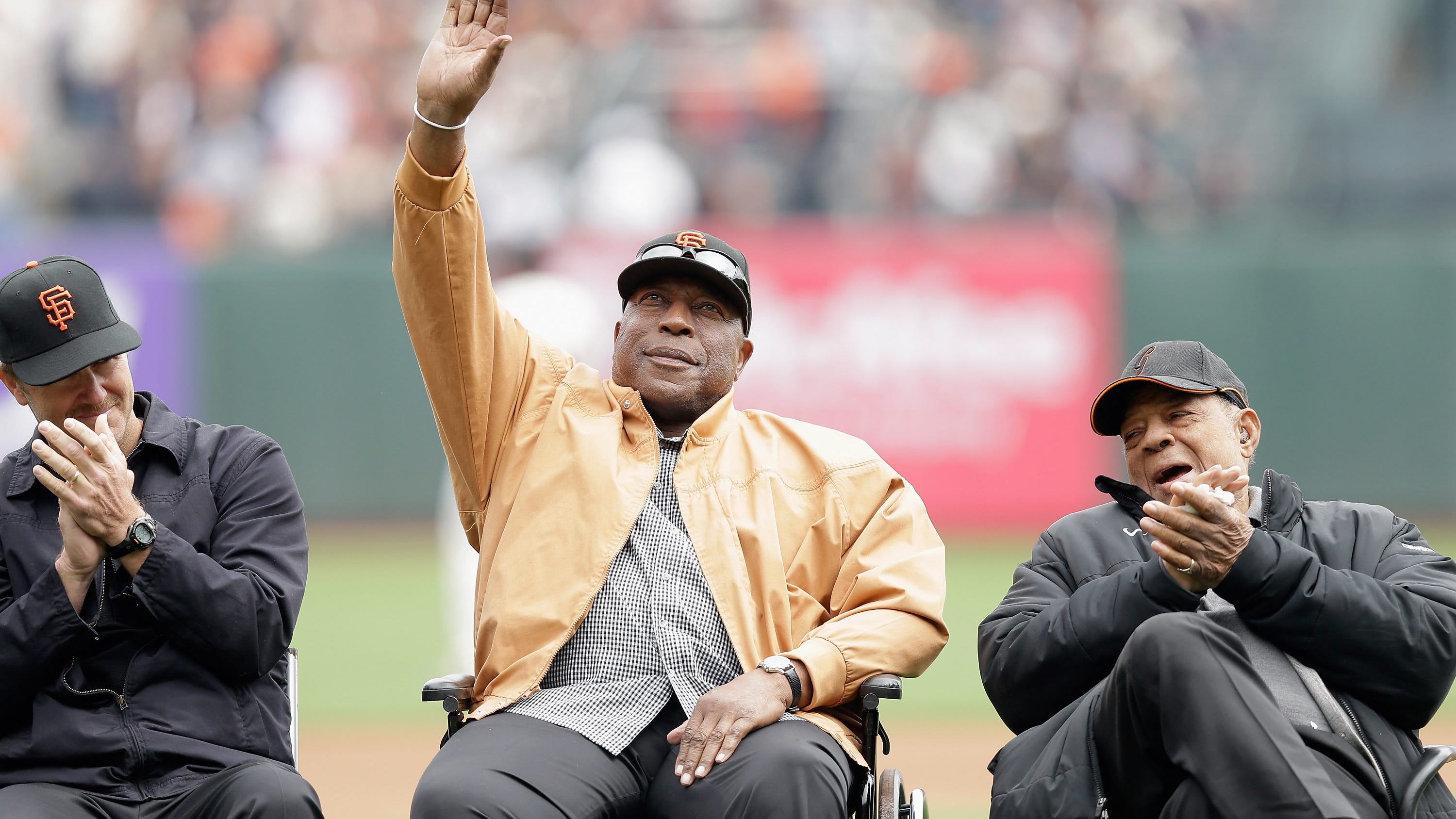