The grass beyond the center field fence at Clover Park in Port St. Lucie provides a great place for fans to watch the game with a front-row view, successfully socially distance and, if they're lucky, even catch a home run ball. However, that same grass also provides fans with a great opportunity to embarrass themselves on national television.

No, I'm not saying that dropping a home run ball is embarrassing. We're not expecting fans to be MLB-level outfielders while they're enjoying the game and sipping on a cold one. But we also can't just let someone slide — I guess we could, but what fun is that — when he celebrates a dropped ball that pretty clearly fell out of his glove.

It came when Nationals all-time great Ryan Zimmerman showed that he's still got it with a sweet power stroke in the top of the fifth inning, and the announcers took note (via MLB Film Room).

After the game, that very fan posted a video explaining his side of the story, adding that he'll have a chance to redeem himself at the next game he attends.

And this, ladies and gentlemen, is partly why it's nice to have fans back. Apparently, it's not just spring training for the players, as the fans have been on an even longer hiatus and need some time to get back into the swing of things. 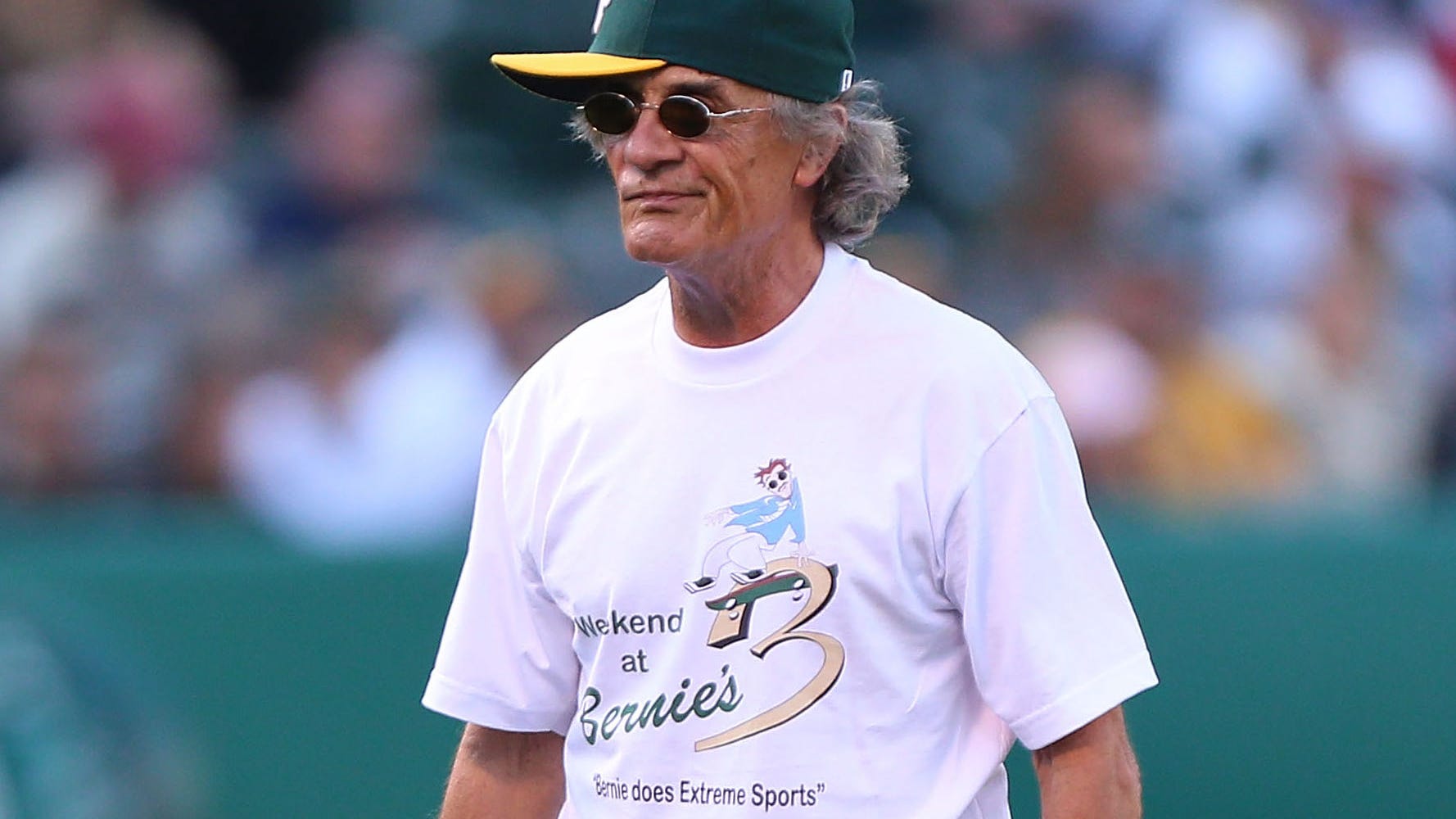 The Nationals put up a four-spot in that half-inning, thanks in part to Zimmerman's blast, but it didn't take long for the Mets to go back on top. And luckily, no fans were too humiliated on this one.