Though talent is certainly a good indicator of how successful an aspiring MLB player will be, or how many games a team will win based on who’s on the roster, it’s certainly not the be-all and end-all in the equation.

If that were the case, it would probably be a lot easier to predict which teams would make it to the playoffs before the season gets underway. Evidently, that’s not the case, seeing as Baseball Prospectus’ PECOTA projections calculated that the Giants would go 75-87 and had a zero percent chance of winning the NL West. Instead, the 2021 Giants just became one of 17 teams in MLB history with 107 wins in a season. Go figure. 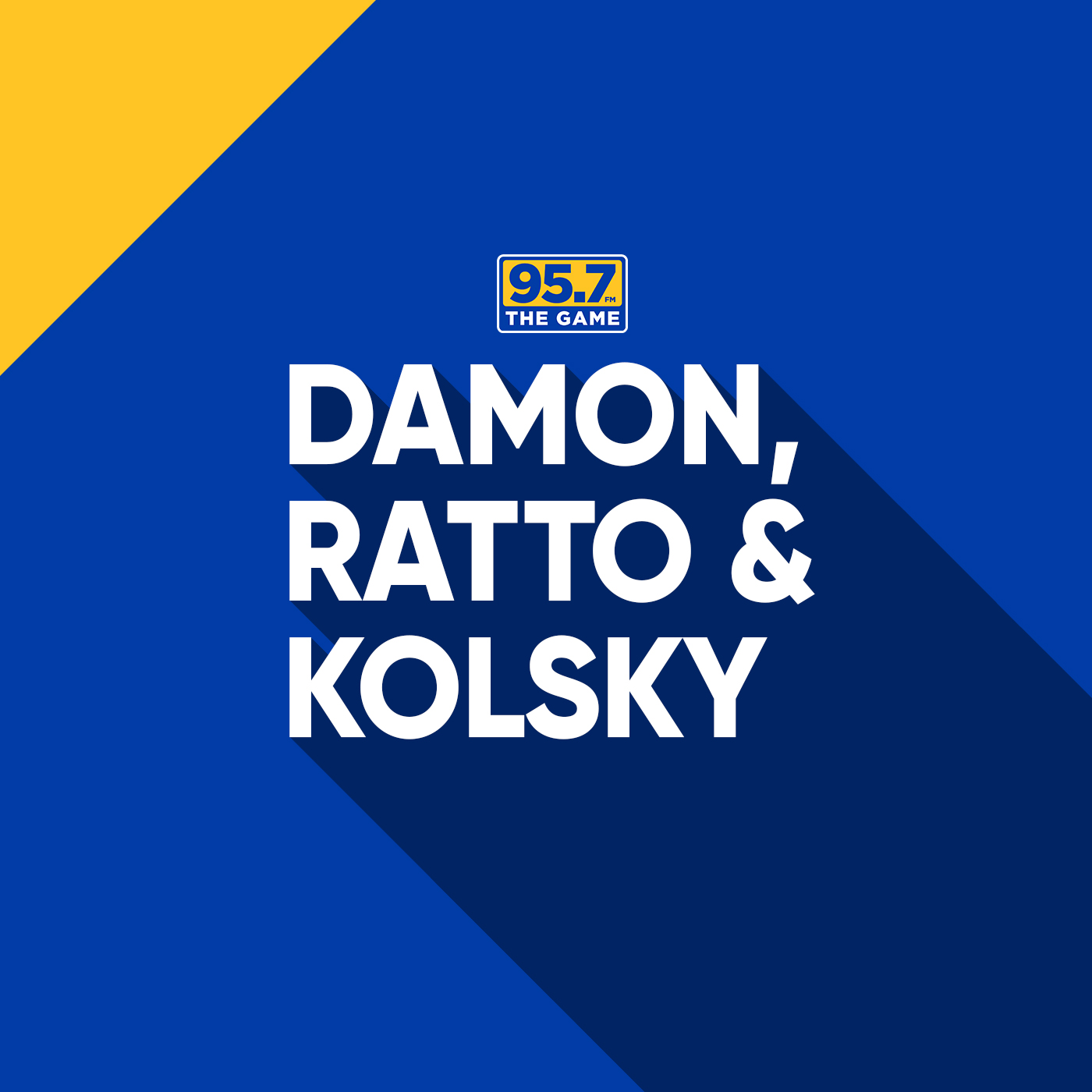 This isn’t to say that the Giants aren’t talented — they definitely are — but the roster isn’t overflowing with the same elite-tier names as some other clubs, like the Dodgers or Yankees. And that’s why skipper Gabe Kapler believes that neither talent, nor game planning, nor a multitude of other factors is the most important key to determining success at the big league level.

“Right now, I feel like the harmony of the clubhouse, the comfort level of the players, the confidence level of the players is the most important thing,” Kapler told Jayson Stark and Doug Glanville on “The Athletic MLB Show” podcast. “And I will say this… if there is one thing that is important in baseball — more important than everything else for performance — it’s not talent at this level. It’s not game planning at this level.

That seems like an obvious point, but it’s a little more insightful than you may think. After all, everyone in the big leagues is, like, ridiculously talented. They all made it to the top level of baseball in the world, where only the very best of the best go. And while frustrated fans may blurt out things like, “so-and-so sucks” or “this guy is the worst hitter I’ve ever seen,” the truth is that everyone is really, really, really good. MLB players are objectively insanely good at baseball, and that's all there is to it.

Kapler himself is no exception, though he had some really bad years in his career. He wrote a blog post on his website titled "Mental Health and Performance" earlier this year, back in February, and he reflected on how his mentality affected his performance, discussing his pitiful 2010 season and that though he was physically healthy and working just as hard as ever, he was "a wreck" mentally, and that took a toll:

﻿My relationship with my now ex-wife was strained, and I wasn’t coping well. I was 3000 miles away from my family and thinking about them every minute. I wasn’t present. I wasn’t sleeping. I would be standing in the dugout having a full conversation with a teammate, but I wasn’t “there.” I was sick, but I’m confident there wasn’t a player on the team who knew I was struggling. I smiled, I played cribbage, and beneath the surface, I was drowning.

I was spending all of mental energy trying unsuccessfully to block out the thoughts of not being present for my family and how I could save my marriage. These thoughts were both distressing and distracting on the field and in pregame work. I’ve loved the ballpark nearly every day of my life. In 2010, I hated the ballpark.

Though there isn't a direct mention of confidence here, you can safely assume that Kapler wasn't at his most confident at this point. And it's all related — your state of mind, your happiness, your confidence, your focus — under the general blanket of mental health and psychology.

Sports psychology and mental coaching is a field that has made huge strides in recent decades, and this focus on having the right confidence seems to be a massive part of that, no matter the sport. Why did Ben Simmons fall out of favor in Philadelphia? He sure as heck didn’t seem to be all that confident in himself. Why do certain No. 1 overall picks fall flat, despite stellar college careers and good health, while other players in the double-digit rounds of the draft go on to make All-Star teams? You can chalk a good amount of it up to confidence.

And that’s where you have to wonder if the next major revolution in sports — à la the analytics revolution that took over baseball — is one that focuses on psychology, confidence and the mental approach. For if you can unlock every player’s full potential in that aspect of their game, just how high can the ceiling be? Perhaps that’s what Kapler has begun to unlock in San Francisco, and a 107-win season as a result should certainly — and appropriately — inspire even more confidence.