While Story has had something of a down year offensively in 2021, he still grades out as one of the best hitting shortstops in baseball since the start of the 2018 season. What's more, the two-time All-Star continues to be an excellent defender at a premium position, with three defensive runs saved in 2021.

Story can become a free agent after the season, so anyone acquiring him would only be guaranteed a few months of the 28-year-old's services, but that may be all a team needs to end an extended postseason drought and/or make a deep run in the postseason. With that in mind, here's four contenders that Story could land with ahead of Friday's trade deadline: 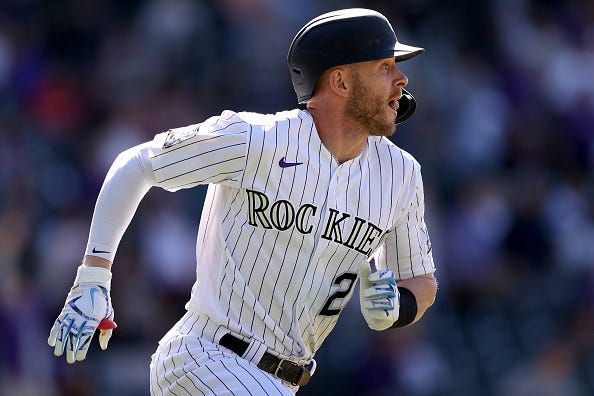 The Yankees may be a long shot to usurp both the Tampa Bay Rays and Boston Red Sox in the American League East at this point, but the Bronx Bombers are just 3 1/2 games out of the American League's second Wild Card spot. With a veteran roster that entered the season with World Series aspirations, Brian Cashman could be compelled to make a push for Story, who would be an upgrade over Gleyber Torres both offensively and defensively. Bet Online currently gives the Yankees the best odds to land Story. 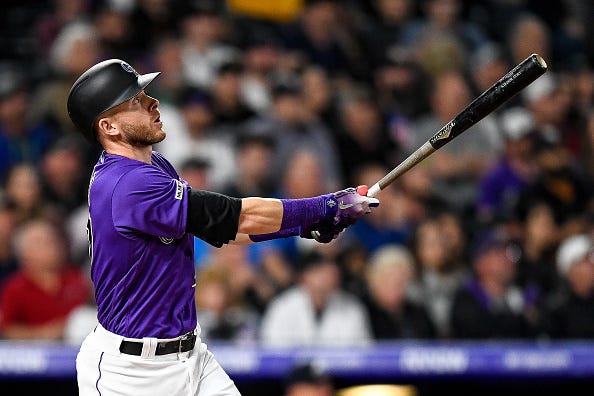 Ronald Acuña Jr. is out for the season, but the three-time defending National League East champion Braves find themselves just five games back of the New York Mets in their division. Dansby Swanson has still hit for some power in 2021, but the Braves incumbent shortstop has just a .239 batting average with an on-base percentage under .300. Even if it would likely be just as a rental, Story makes quite a bit of sense for the Braves, who have already made one upgrade with the addition of Joc Pederson. 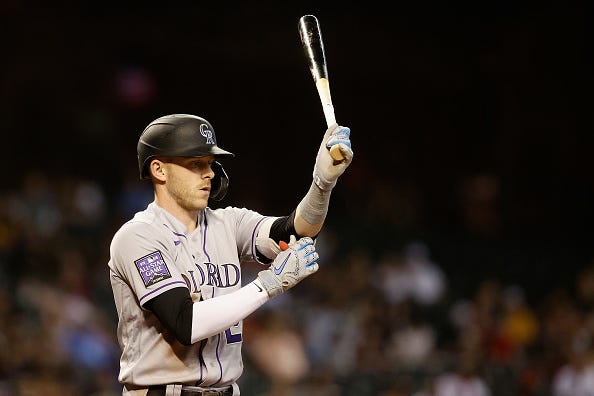 The Phillies are a bit of a wild card here, because while Didi Gregorius may very well need to be moved off of shortstop after 2021, he's probably entrenched there for the rest of this season. That said, But Mark Feinsand of MLB.com reported last week that one contender has considered the possibility of playing Story in center field, and it's not hard to imagine the Phillies being that team. Just four games back in the National League East, Dave Dombrowski seemingly sees an opportunity to help the Phillies return to the postseason for the first time since 2011. Acquiring Story may not be likely, but don't rule it out, especially when you consider that the Phillies may very well be players for him in free agency after the season. 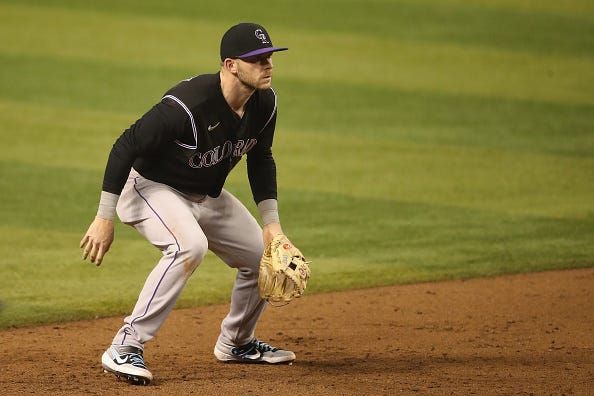 If not the Phillies, David Gasper of FanSided has considered the possibility that the Brewers might be the unnamed team willing to use Story in center field. Jackie Bradley Jr. has been one of the worst qualified offensive players in baseball this season, and Lorenzo Cain has been limited to just 31 games. The Brewers acquired Willy Adames from the Tampa Bay Rays in May, and he's done a tremendous job at shortstop for Craig Counsell's team, both offensively and defensively. But if the Brewers view Story as a rental to help secure a postseason spot and potentially make a run, they could use the two-time Silver Slugger Award winner in center field and/or at third base.