The full MLB All-Star rosters for the American and National League are out and, as usual, there are plenty of players who may have deserved a trip to the Midsummer Classic that are not on the roster.

The game is still a week away — July 13 — and there will be plenty of injury replacements and pitchers who opt out if they start on the Sunday before the game, which would open the door for some of those snubbed to still make the team.

But as the roster stands now, we'll take a look at some of the players who have strong cases but did not get the nod. 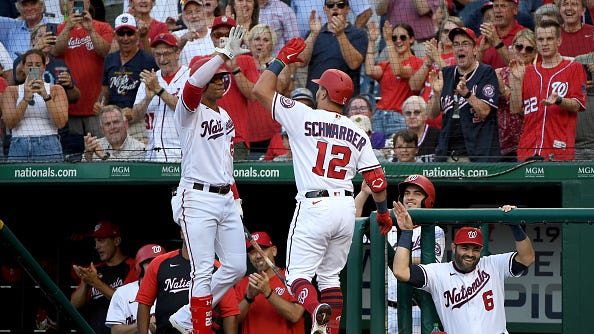 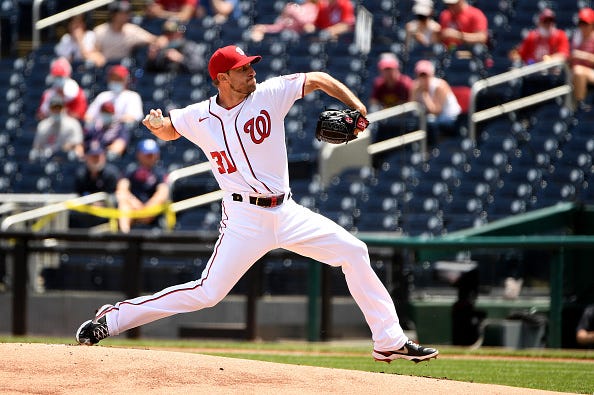 It is hard to imagine that Max Scherzer was left off the All-Star team but that is just how impressive the pitching has been in the National League. Yet, Scherzer is still a big part of that. The 36-year-old ace has a 2.10 ERA — seventh-best in the majors — and 127 strikeouts over 94.1 innings as well as the fourth-best WHIP in the majors at 0.85. If there is an injury drop out or if someone cannot pitch, expect Scherzer to be at the top of the list as a replacement. 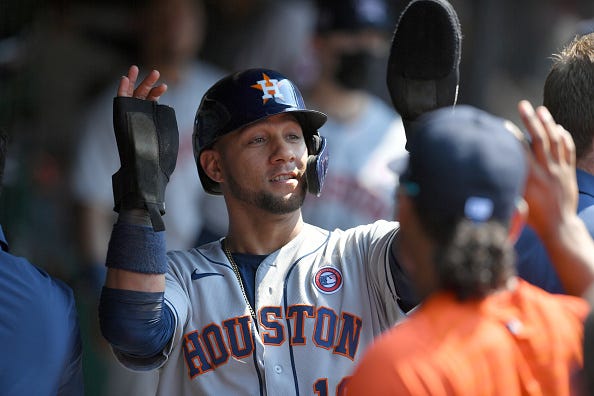 First base is as deep as they come and Matt Olson and Jared Walsh are certainly well-deserved All-Stars. But Gurriel is has just as strong a case as anyone to be named to the team. The 37-year-old has never been an All-Star before but he is playing like one this year, posting a slash line of .322/.390/.495 with 10 home runs and 53 RBI. 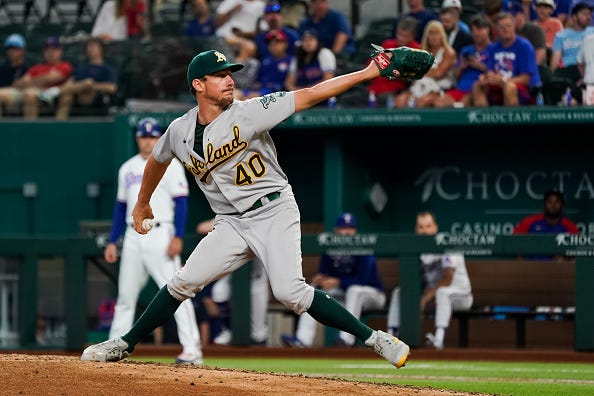 Chris Bassitt has emerged as one of the best pitchers in the American League, yet he will not be heading to Denver. The 32-year-old is putting together the best season of his career, posting a 3.04 ERA — sixth-best in the AL — and striking out 109 batters over 106.2 innings. He struggled in his first two starts of the season, allowing a combined seven runs in 11.1 innings, but has posted a 2.74 ERA since. 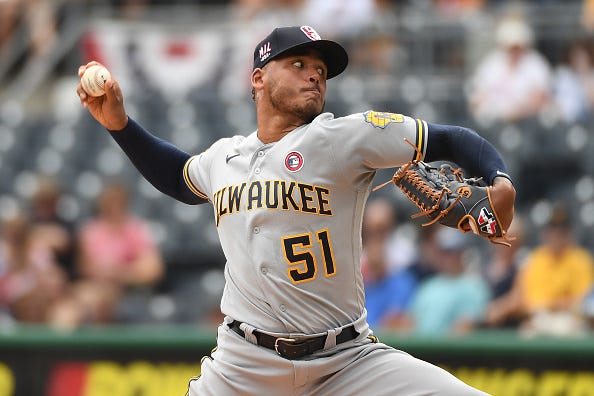 The Milwaukee Brewers are rich with pitchers, sending Brandon Woodruff, Corbin Burnes and Josh Hader to the All-Star Game, but there’s another guy who also belongs with that group in Freddy Peralta. Peralta’s 2.33 ERA and 0.90 WHIP rank seventh-best in the National League. He has 129 strikeouts in 93 innings and opponents are hitting just .132 against him this year. 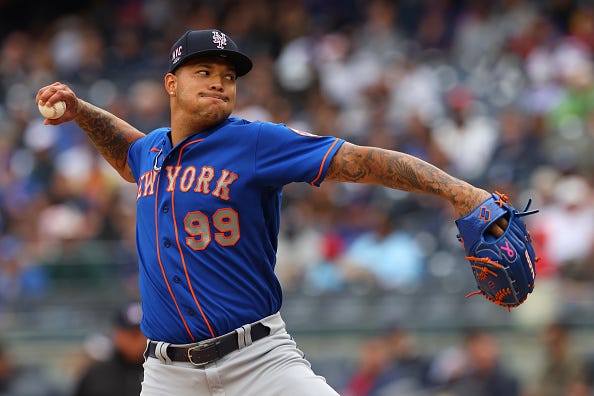 You know the pitching in the National League is otherworldly this season when you have legitimate cases for three more guys who did not get an All-Star nod. Add Mets right-hander Taijuan Walker to the list. Walker has been an excellent No. 2 behind Jacob deGrom and would be the ace of the staff on several other teams. He has a 2.44 ERA and 1.01 WHIP with an opponent batting average of .194.