Certainly, a shortened MLB season caused by the COVID-19 pandemic could have a positive impact on some players, especially veterans who play on teams that have made deep playoff runs in recent years. Those veterans on contending teams are in the minority, though.

There are a slew of players that will miss out on a chance to put up a full year of statistics in 2020, which could ultimately keep them from reaching a career milestone and hurt their legacy. Others bet on themselves to have bounce-back seasons in 2020, which becomes harder to do without a full slate of games.

With that in mind, here are the five MLB players with the most to lose in a shortened season: 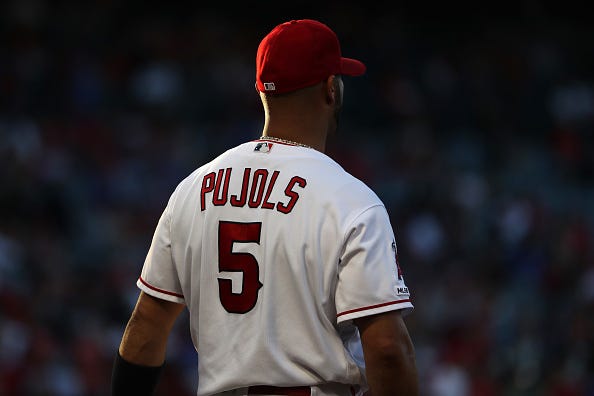 Over the past three seasons, Pujols has averaged just under 22 home runs per season. The 40-year-old is under contract through the 2021 season, and while he said earlier this week that he's not sure he'll retire when his contract expires, it's unknown if any team will give him the chance to continue his career at that stage. So if we assume he only plays two more seasons, he would need to hit 40 home runs to tie Alex Rodriguez for fourth in MLB history, and 44 to reach 700 all time. Without a full season in 2020, those milestones may be out of the reach. Certainly, Babe Ruth - who hit 714 career home runs - is safe at third all time barring something unforeseen.

Of course, there's no shame in finishing fifth in MLB history in home runs. For as forgettable as his time in Los Angeles has been, Pujols' 11 seasons in St. Louis cemented him one of the greatest right-handed hitters in MLB history. He's a former National League Rookie of the Year, three-time National League MVP, 10-time All-Star and regardless of the length of the 2020 season, will be a first-ballot Hall of Famer when his career concludes. 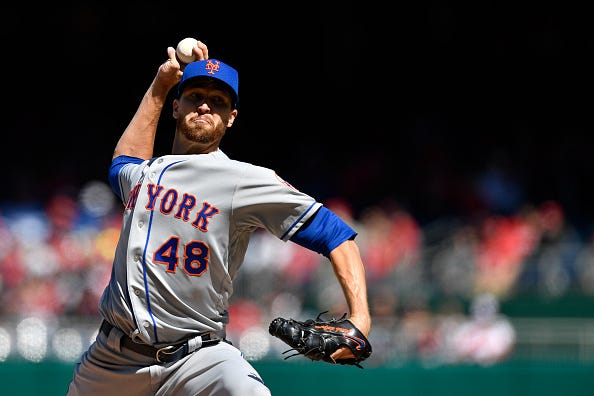 By turning in one of the most dominant seasons in MLB history - 2018 - and winning two consecutive National League Cy Young Awards, deGrom has earned his place as of the era's best pitchers. He still faces an uphill battle to reaching the Baseball Hall of Fame, though.

This isn't to say that deGrom can't build a compelling Hall of Fame case, but he would need to have a Max Scherzer-type stretch to really have a legitimate shot. The makes the idea of a shortened season - which is the best-case scenario right now - damaging to deGrom's Hall of Fame prospects. 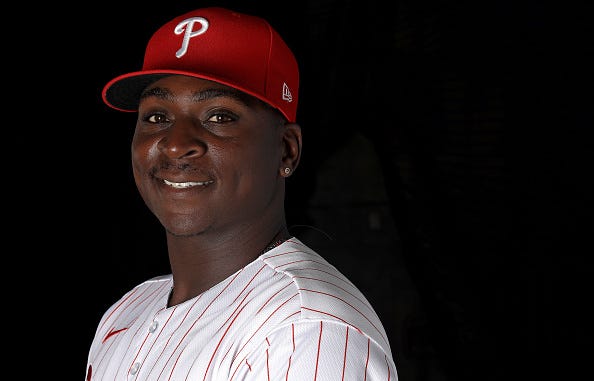 Of course, it's hard to bounce back without any games. It's possible that Gregorius - who was limited to 82 games with the New York Yankees in 2019 after having Tommy John surgery - is able to get hot for a few weeks in 2020 and ride that into a major contract this offseason. However, that goes both ways - if Gregorius starts off slowly, there may not be enough time for him to climb out of the hole. At age 30, the window may be closing for the shortstop to ever get a long-term deal.

Gregorius is just one of a few players that signed prove-it contracts in 2020 and will be hurt by a shortened season. After striking gold with Donaldson last year, the Braves went back to the well and signed Cole Hamels and Marcell Ozuna to one-year deals coming off of down years. Former American League Cy Young Award winner Rick Porcello signed a one-year/$10 million deal with the New York Mets after posting a 5.52 ERA with the Boston Red Sox in 2019. Rather than enter a crowded free agent market, Jake Odorizzi accepted the Minnesota Twins' qualifying offer even after a career year in 2019. 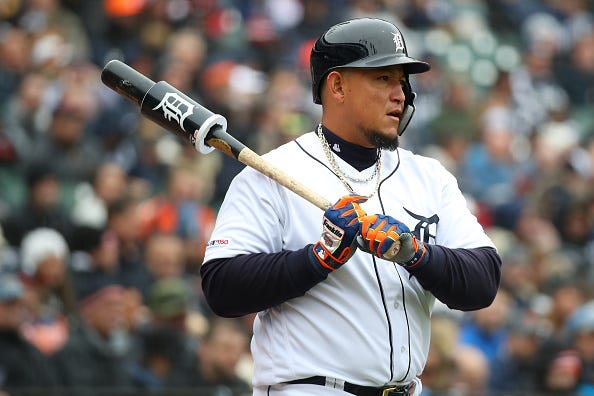 Cabrera is a shell of his former self and the Tigers probably weren't going to improve a ton on the miserable 47-114 record they posted in 2019, but the 11-time All-Star is missing out on a chance to add onto his counting numbers.

The 37-year-old is still owed $124 million through the 2023 season, which makes it a near certainty that he'll reach 3,000 career hits, as he's currently just 185 hits away from that milestone. His contractual status may allow him to hang on long enough to reach 500 career home runs, as he sits just 23 home runs away from the milestone. It's crazy, though, Cabrera has hit just 31 home runs since the start of the 2017 season. Hitting 23 more home runs in his career isn't a lock, especially without a full 162-game season in 2020.

Like Pujols, though, everything Cabrera does from here on out is icing on the cake. Cabrera won a World Series with the Florida Marlins in 2003, has won four American League batting titles, two American League MVPs and became the first player since Carl Yastrzemski in 1967 to win the Triple Crown when he accomplished the feat in 2012. Cabrera could walk away today and be a first-ballot Hall of Famer. 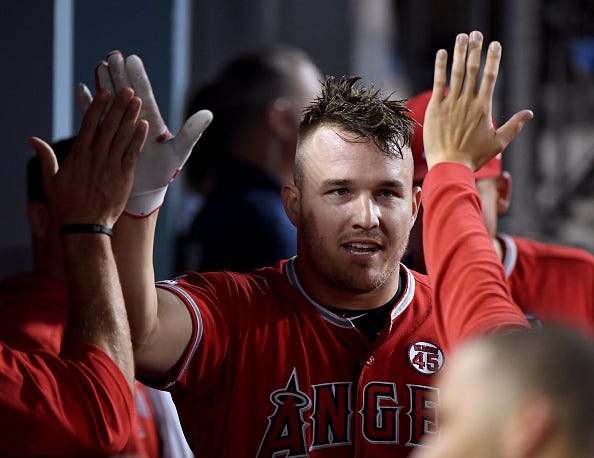 Trout, already a three-time American League MVP, has reached a point where he's a lock to make the Hall of Fame before his 30th birthday. His peers aren't players playing currently, but instead some of the all-time greats, like Willie Mays, Barry Bonds and Babe Ruth.

With that, though, Trout has to continue to put up historic production every year to to keep pace with some of the greatest position players in the history of the sport. At 28, Trout should be at his peak. Over the first eight seasons of his career, Trout has slugged 280 home runs and has been worth a staggering 72.7 fWAR. He's put himself in position to go down as one of the greatest players to ever play the sport. Losing part or all of a season at his peak will undoubtedly affect his career counting numbers, which will be used to weigh him against some of the great resumes in MLB history.

Trout and the Angels haven't reached the playoffs since 2014. If there's any positive to this, it's that there could be more playoff spots in a shortened season, perhaps allowing Trout, Anthony Rendon and Shohei Ohtani to slug the team into the postseason in Joe Maddon's first season as skipper.