With just 60 games to play, every game matters, which can open the door for an unexpected team to rise to the top of the division and sneak into the playoffs. It also means the opposite can be true.

A team with high expectations or beaming with optimism, perennial playoff contenders could see themselves fall out of favor, clawing at the wild-card game or missing the playoffs altogether.

All it takes is one big injury, a positive COVID test or even a four-game losing streak could be enough to swing the pendulum in a sprint to October. 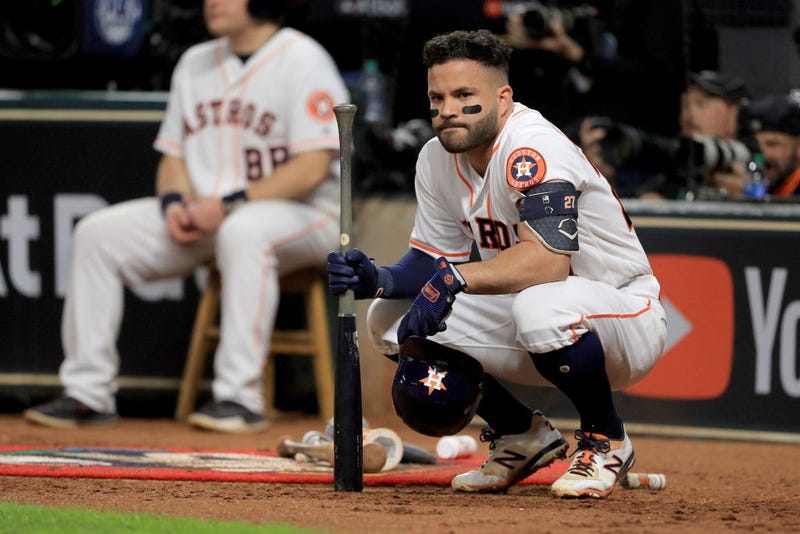 The 2020 season was always going to be a challenging one for the defending American League champs. The Astros are coming off a winter where they were the focal point of one of the sport’s biggest scandals with their sign-stealing system – resulting in the firing of manager A.J. Hinch.

While the Astros won’t have to deal with the vitriol of fans at opposing stadiums, and enough time has passed where the scandal seems like ages ago, there is still a certain amount of pressure and expectation on the team on how they rebound from the scandal.

In addition to dealing with the fallout of that, they lost Gerrit Cole – who joined the rival Yankees in free agency – and will start the season with outfielder Yordan Alvarez and pitcher Jose Urquidy on the IL.

The Astros still have a loaded lineup and two veteran arms in Justin Verlander – the defending Cy Young Award winner – and Zack Greinke. But questions still remain surrounding their age and what follows them in the rotation.

Houston should be able to still contend in a weak AL West, but in a 60-game season it is entirely possible a team like the Oakland A’s – who have won 97 games the last two seasons -- could supplant them in atop the division, leaving the Astros to play in a one-game wild-card or worse: miss the playoffs entirely. 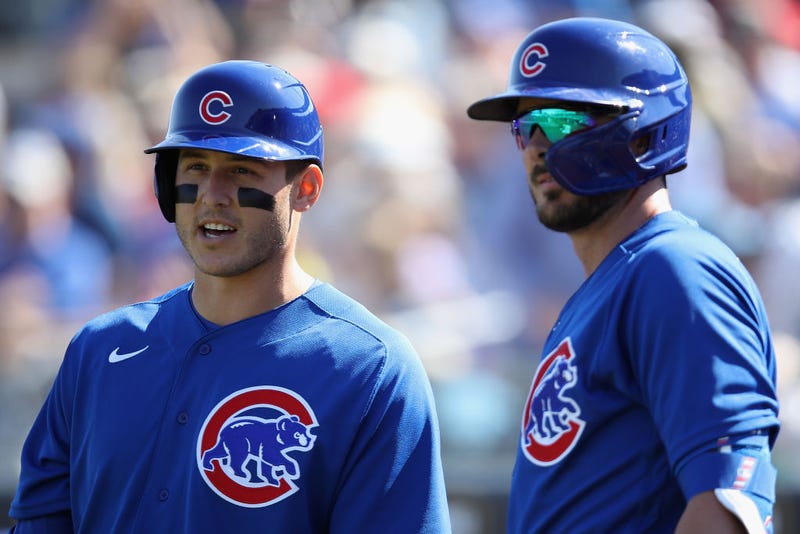 The Cubs have plenty of talent on paper and still hold some of the cornerstone pieces of their magical 2016 World Series run. But since their first World Series title since 1908, the Cubs have been a bit of underachievers with early postseason ousters and missing the playoffs entirely in 2019.

Chicago brought in former catcher David Ross to shake things up in the clubhouse, but there are plenty of concerns, especially with the pitching.

They lost Cole Hamels and Pedro Strop in free agency, Jose Quintana is hurt and could miss a significant portion of a shortened season and questions surround whether or not Jon Lester and Craig Kimbrel can bounce back from career-worst years at their age.

And if there were not enough concerns with the pitching staff, Anthony Rizzo is dealing with a back injury that should be monitored throughout the year and could cause him to miss some games at the start of a season where every game matters.

The Cubs are a talented team on paper, but with so many question marks they could easily bust in a 60-game season in 2020. 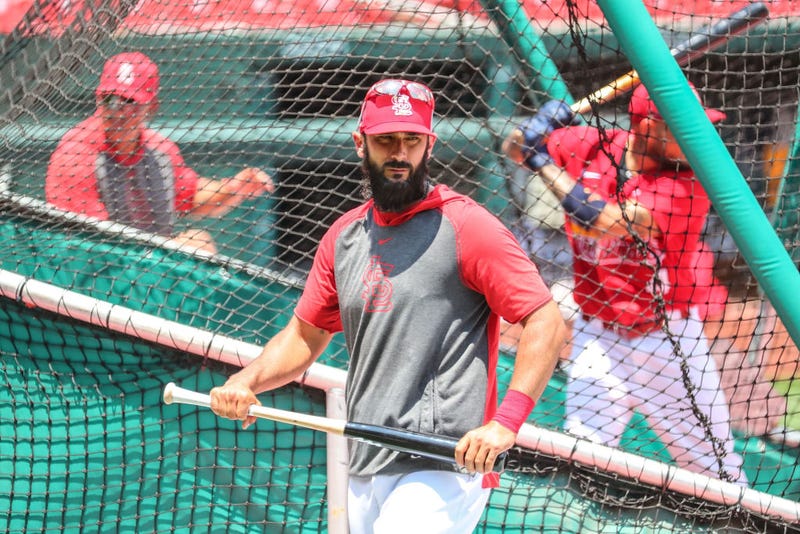 The Cardinals essentially return the same exact team that won the NL Central and advanced to the NLCS last season, which is both good and bad.

The problem is they will be without two key pieces of the 2019 – losing Marcell Ozuna in free agency and hard-throwing reliever Jordan Hicks deciding to opt out. While Ozuna did not quite live up to the expectations he set for himself in Miami, he was an integral part of the Cardinals lineup, producing the third-highest OPS and OPS+ on the team last year.

What makes the Ozuna loss really sting, though, is that the Cardinals never really replaced him, either, meaning someone else is going to have to make up that production in the lineup. That puts pressure on someone like Matt Carpenter to have a bounce-back season, or Harrison Bader to rise to the next level.

Without Hicks, who was coming off Tommy John surgery, the Cardinals bullpen depth – which is more important than ever in the truncated season – also comes into question. Carlos Martinez appears headed back to the rotation, Andrew Miller struggled last season and appeared to have the yips back in March, while Giovanny Gallegos remains grounded in Mexico with no arrival date.

Sure, the Cardinals have Jack Flaherty in the rotation and Paul Goldschmidt in the lineup, but will they be enough to carry St. Louis to the top of the NL Central again? 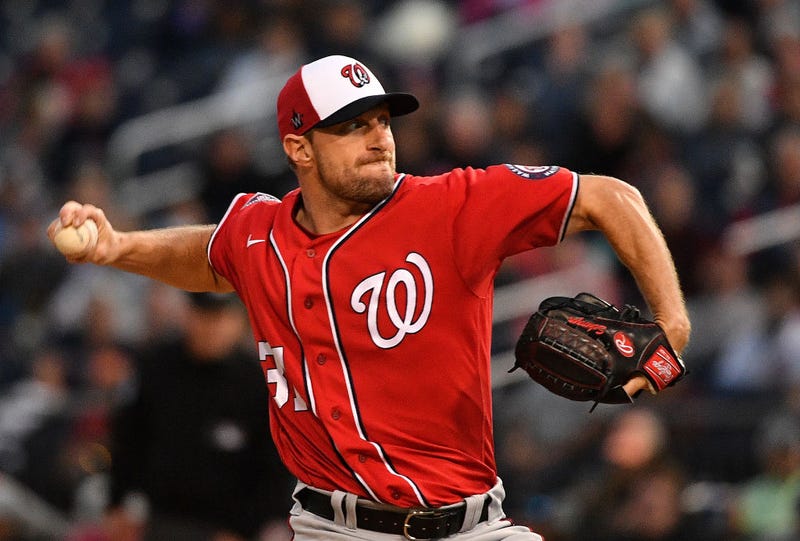 If we're looking at successful teams from last year who could experience a drop-off, the defending World Series champs certianly fit the bill.

The Nationals play in one of -- if not, the -- most competitive division in MLB. The Braves, Mets and Phillies all are capable of winning the division if everything breaks right, as are the Nationals. But it is worth wondering if Washington could be the odd team out.

Yes, the Nationals have their starting rotation working in their favor, but the absence of Anthony Rendon -- who came through in so many big moments -- in their lineup is a tremendous blow. Rendon’s 1.010 OPS, league-leading 126 RBI and 6.4 WAR from last season is nearly impossible to replace, and the combination of 22-year-old Carter Kieboom and Asdrubal Cabrera surely won’t come close to that production (or the equivalent of it over 60 games) manning the hot corner.

The bullpen remains the Nationals’ weak link – although they were able to overcome it last year. Will Harris should help, as long as his psyche is not damaged from surrendering the go-ahead home run to Howie Kendrick in Game 7 of the World Series last year.

Sean Doolittle, despite his doubts about playing, has made it through summer camp, but will they get the 2019 version or 2018 All-Star closer? The pen could be the ultimate X-factor for the Nationals’ success in 2020. 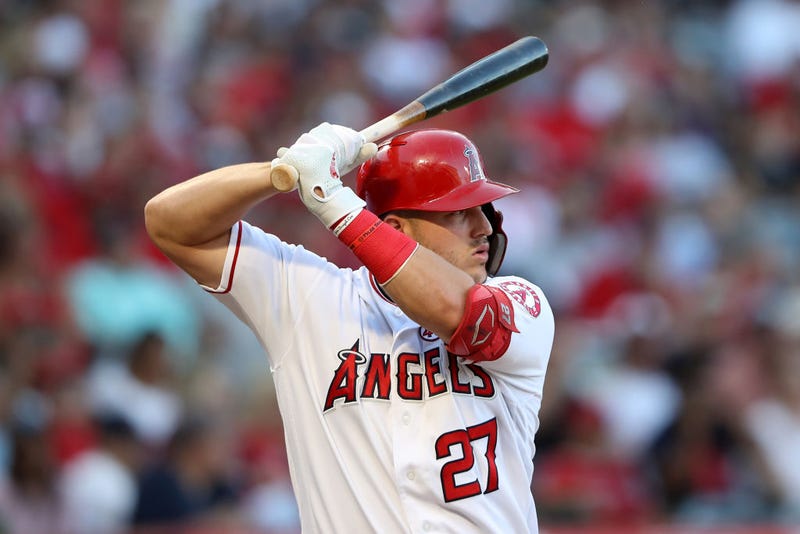 The Angels may the only team on this list that did not have a winning record last season, but the team had a busy offseason in which a turnaround seemed likely. That turnaround may have to wait, though.

While they added Rendon to beef up their lineup around Mike Trout and Shohei Ohtani, they still lack the pitching to compete in the American League. Julio Teheran is a fine pitcher, but he is far from an ace, and Dylan Bundy and Andrew Heaney are significant drop offs behind him.

Ohtani will pitch every Sunday, but that means they lose his bat every Saturday and whenever they play Monday games, which they cannot afford in such a short season.

The Angels had plenty of different routes to go to bolster their rotation once they missed out on the Cole sweepstakes. Zack Wheeler, Madison Bumgarner, Dallas Keuchel, Hyun-Jin Ryu, Cole Hamels were some of the other potential options out there.

While it may be nice to finally see what the Angels can do with more protection around Trout, the team is still a ways off from being a contender.