The free agent shortstop class this winter is loaded with tons of talent and Corey Seager is one of many attractive options for teams looking to upgrade at the position.

Seager comes with some question marks, though. His defense is not up to par as other free-agent shortstops, such as Carlos Correa or Trevor Story, and he does have injury history.

Last season, Seager played in just 95 games and he also missed nearly the entire 2018 season, too, playing in just 26 games.

But there is no question his offense and lefty-hitting bat would be welcome at the top of any lineup across the majors.

Here are the teams that could be in play for Seager: 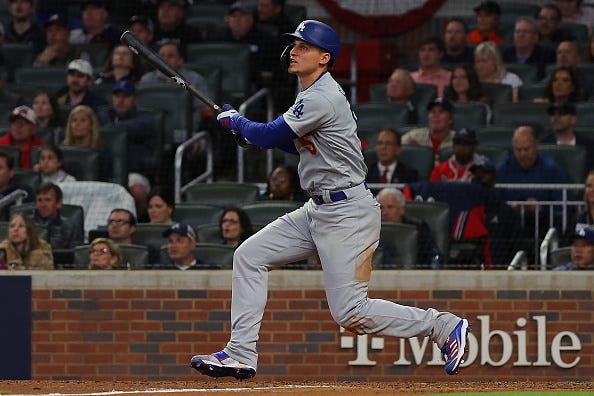 There have been some reports that the Yankees may not be actively pursuing the top shortstop free agents, which would not make much sense. The Yankees must make an upgrade at shortstop and there is absolutely no reason for them not to aggressively pursue the top tier guys, and that includes Corey Seager.

Seager immediately adds a left-handed hitting bat at the top of the Yankees’ right-handed dominated lineup and he would surely thrive in the left-handed-friendly ballpark. He’s also had success in the postseason, so playing under the bright lights in the Bronx in October shouldn’t faze him at all.

While his defense may not be his strength, Seager is still likely an upgrade over Gleyber Torres in that department. There are, however, some questions about whether the Bombers should seek patience with highly regarded shortstop prospects in Oswald Peraza and Anthony Volpe. But it is entirely possible that the Yankees could eventually move Seager to third base down the road to make room for one of the young shortstops when their time is ready. 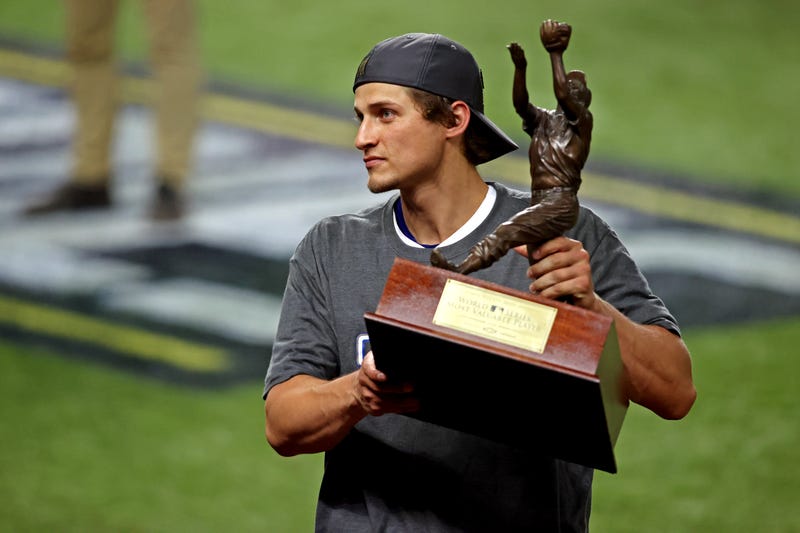 The Dodgers chose not to extend Seager, but that does not mean the team is not interested in bringing him back. Quite the contrary, actually.

Per Audacy MLB insider Jon Heyman, the Dodgers are indeed trying to bring back Seager, but are not interested in any other free-agent shortstop. They did trade for Nationals’ Trea Turner last year and plan on making one of the two their shortstop.

The Dodgers may not be willing to break the bank for Seager, though, especially with Turner in the picture. Would Seager be willing to take a hometown discount to continue playing his career in the same place he started? He certainly seems like he wants to stay in Los Angeles. Perhaps the two sides can work things out. 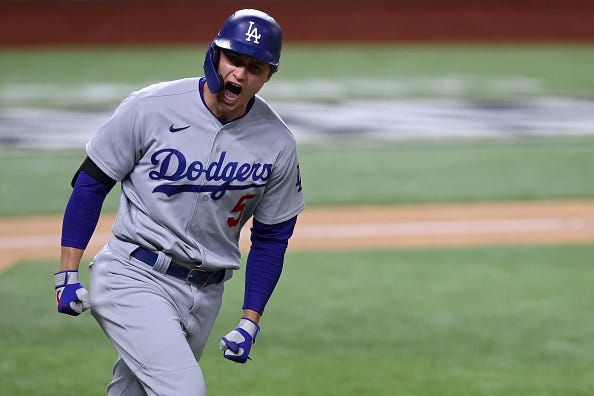 The Rangers may not have the same appeal and spotlight as the Yankees and Dodgers, but they have plenty of money to spend this offseason, making them a legitimate contender for a shortstop like Seager.

Many have linked Texas native Trevor Story to the Rangers, but members of the front office have reportedly met with Seager as they hope to upgrade at shortstop. The Rangers produced a .660 OPS from the position last year, which Seager would immediately improve.

Manager Chris Woodward also previously worked on the Dodgers coaching staff while Seager was on the team, so there is some connection there that could lure him to Texas. The only hurdle may be convincing Seager to join a team that is still a long way from being a contender. 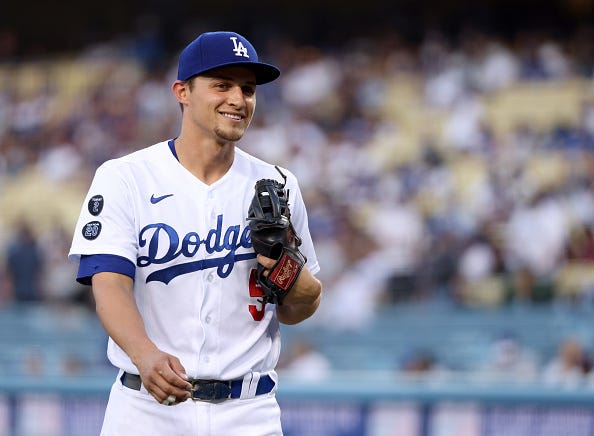 The Tigers have restocked their farm system and now they are ready to spend as they look to come out of the doldrums of the AL Central.

Detroit has made one splash thus far this offseason in signing pitcher Eduardo Rodriguez and have reportedly been linked to the top-tier shortstops. While Carlos Correa has been the most notable name associated with the Tigers, largely due to the presence of manager A.J. Hinch, they have indeed spoken with Seager’s agent as well, per MLB Network’s Jon Morosi. 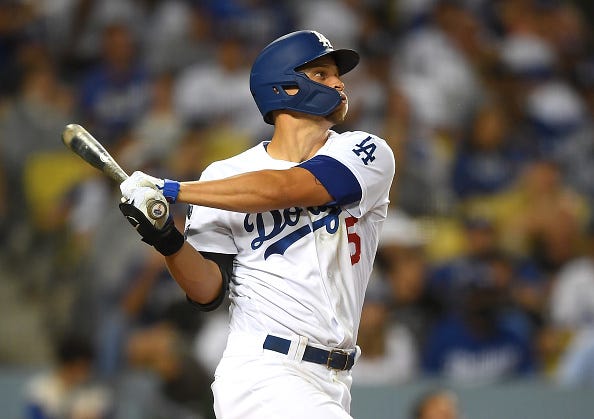 The Phillies have been stuck in mediocrity and have not made the playoffs since 2011. GM Dave Dombrowski certainly has the reputation as someone who will spend big to win now.

But, according to MLB insider Ken Rosenthal, the Phillies may only pounce on a shortstop like Seager if a cold market allows for a discount. Judging by the contracts that have been give out to starting pitchers, that does not seem to be the case.

But the Phillies are in win-now mode and should at least be considered a potential destination for Seager. Didi Gregorius was not good both offensively and defensively last year, so an upgrade is certainly in the cards. Seager would fit in well in a lineup consisting of Bryce Harper and Rhys Hoskins and should thrive in the hitter-friendly confines of Citizens Bank Park.