After a very underwhelming postseason during the Los Angeles Dodgers 2020 World Series run, Kenley Jansen rebounded just in time for a trip to free agency.

With his 38 saves in 2021, Jansen now has 350 career saves, good for 13th in MLB history. The only active player with more saves than Jansen is trade candidate Craig Kimbrel, who has 372 saves in his illustrious career.

Here are five potential landing spots for the three-time All-Star in free agency: 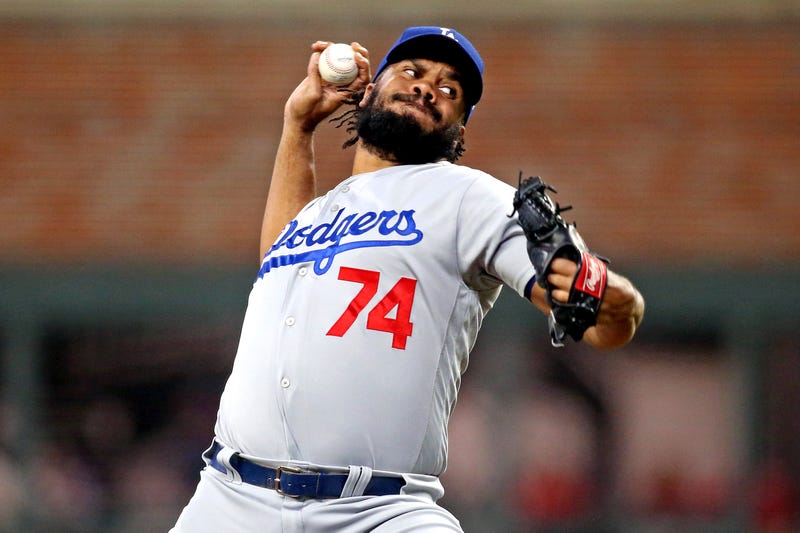 Jansen has spent his entire career with the Dodgers to this point, and his legacy as a franchise icon is secure. We certainly aren't going to rule out the possibility of him returning to the Dodgers, and it would be pretty cool if he ultimately spent his entire career with one team, an especially rare feat for a relief pitcher. At the same time, Blake Treinen is among the internal options that the Dodgers could pivot to at closer if Jansen departs, so they may not be as motivated to commit to multiple years with him as other suitors. 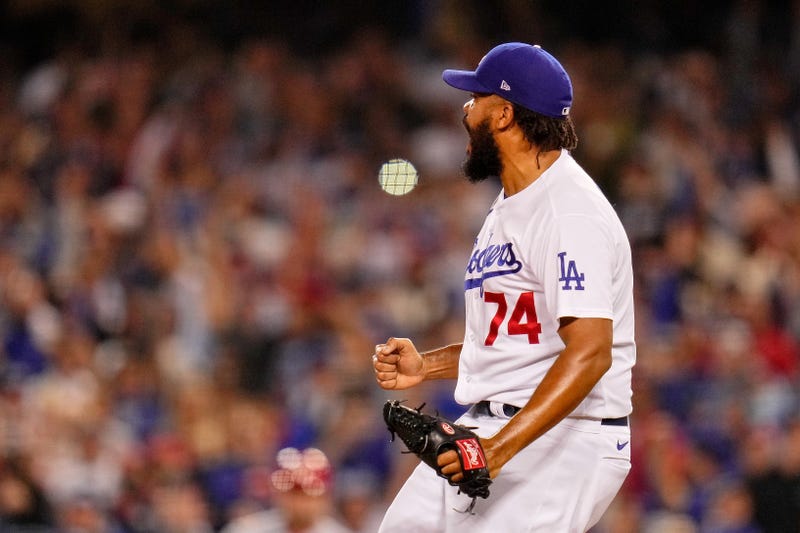 If closer isn't the No. 1 priority for Dave Dombrowski and company this offseason, it's pretty close. Audacy Sports MLB Insider Jon Heyman reported last week that the Phillies have interest in three of baseball's top closers; Jansen, Craig Kimbrel and Josh Hader. Jansen is the only of that trio that's a free agent, and will probably make less than the $16 million that Kimbrel is due in 2022. That could appeal to a Phillies team with a number of other holes to fill and a seeming unwillingness to surpass the luxury tax threshold. 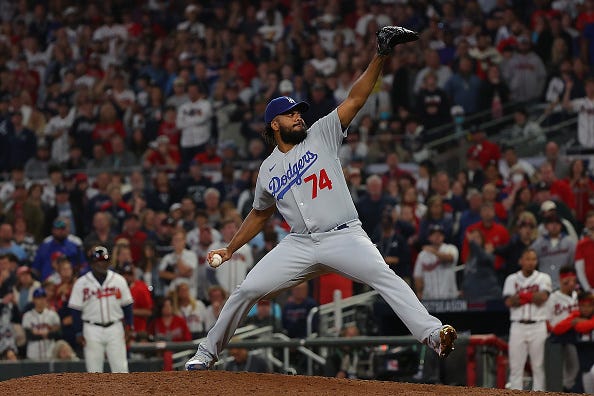 With Garrett Whitlock and Matt Barnes, the Red Sox don't necessarily need a closer. However, their bullpen would be that much more deep in 2022 if they added Jansen to close games and had Whitlock and Barnes as set-up men. In theory, a team like the Red Sox could pitch Jansen on signing to be a set-up man, though it's hard to imagine guaranteeing him $12-$15 million a year to do anything other than close. 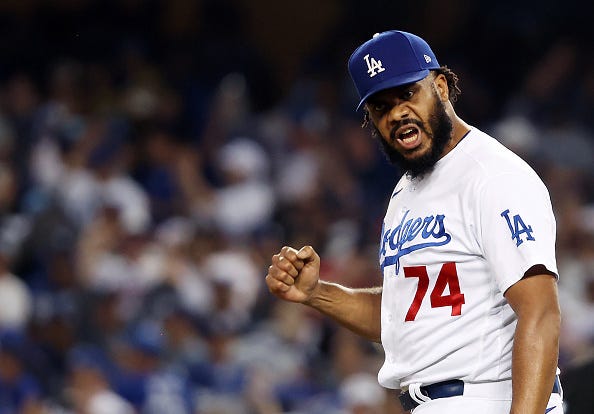 To some degree, we're still waiting to see how the Twins approach this offseason. If they trade Byron Buxton and take a step back, they probably aren't going to sign a veteran closer. However, if they hope to compete in what should be an improved American League Central, they'll need to improve their bullpen. Alex Colomé and Hansel Robles are both free agents. Taylor Rogers could be the team's full-time closer again, though the Twins would be stronger with him setting up for Jansen. 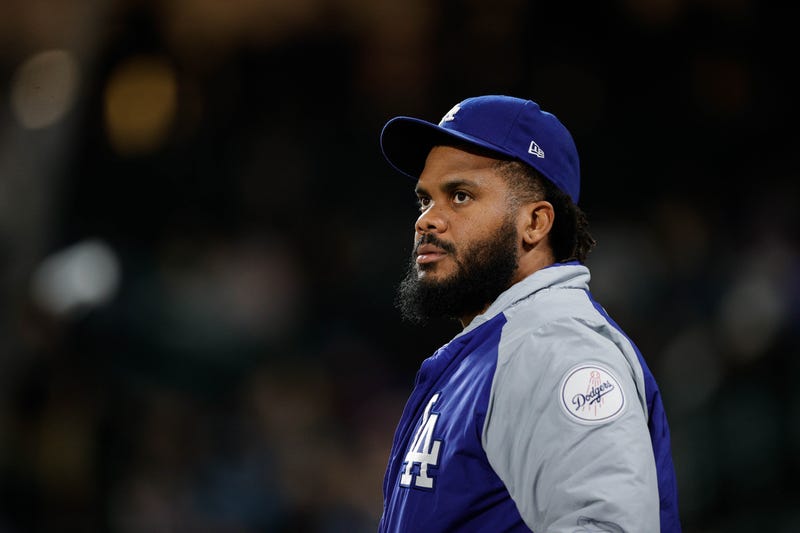 Perry Minasian has been the most active general manager this winter so far, already signing Noah Syndergaard and Aaron Loup. Raisel Iglesias is a free agent after finishing a league-leading 59 games for the Angels this past season. If he leaves, the Angels will recoup draft compensation after he declined a qualifying offer. Doing that and signing Jansen away from their big brothers might not be a terrible strategy.