The MLB season may only be 60 games long, but there will still be a trade deadline.

August 31 is the deadline this year to make a trade – which is about 35 games into the season – a little more than the halfway point.

That is much earlier than the usual trade deadline – which typically happens around the two-thirds mark of the season – and even then, many teams hovering around the .500 mark are still holding out hope to make a run at the wild-card.

That could present some problems at this years deadline, where teams who may not have had high expectations to make the playoffs could find themselves in a position where they could make a run and sneak in.

Nonetheless, GMs around the league will be working the phones and there are other factors, too, that may lead to teams trading away star players.

Here are five to keep an eye on at the trade deadline at the end of the summer: 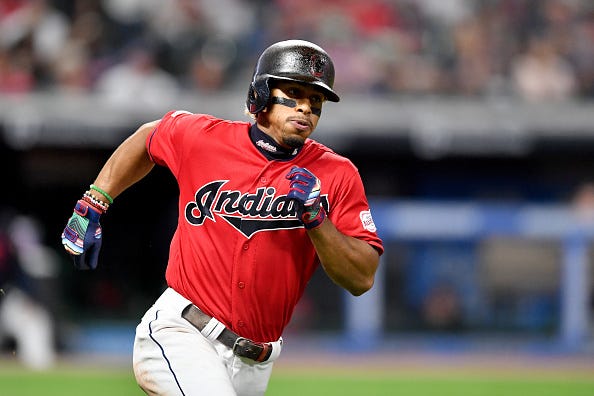 The Indians’ All-Star shortstop will surely headline any and all trade talk until the Indians either give him an extension or indeed trade him away. The 26-year-old is a free agent after the 2021 season, but the Indians have been looking to clear out salary or pending pay days – trading away Corey Kluber and Trevor Bauer in the last year.

The question is whether or not the Indians trade him away now, or wait until the offseason or next year’s trade deadline? Cleveland still boasts plenty of young, upcoming (and cost-efficient) talent, and in a 60-game season they could certainly be in the thick of the playoff race. If the Indians stumble out of the gate, though, are need to play catch-up for a chance at the postseason, perhaps they see what offers are out there for Lindor and if anyone proposes something enticing enough.

Any team trading for Lindor would get him for the next year-and-a-half, so even small market teams with deep prospects may be willing to pay a hefty price to make a run at the World Series, resulting in a wide field of potential destinations. 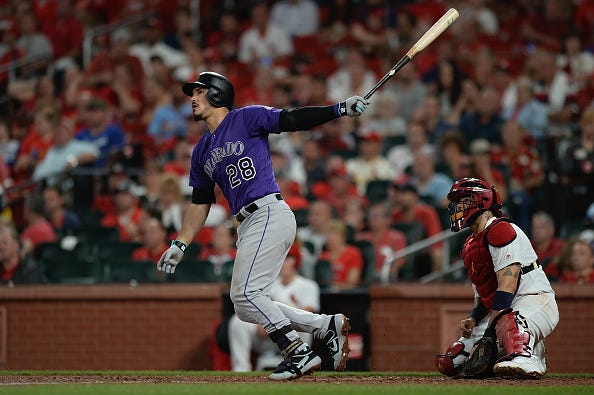 Arenado’s name gained a lot of traction in the offseason as someone who would be traded with the St. Louis Cardinals being heavily linked to the All-Star third baseman. While Arenado may have signed an eight-year, $260 million extension with the Rockies last year, he is reportedly unhappy in Colorado.

If the Rockies are on the outside looking in at the playoff picture through the first 30 games this season, perhaps they pull the trigger on dealing the disgruntled superstar to a contending team. Whichever team does pursue Arenado, the Rockies will likely try to get them to take on the full contract, unless someone could entice them with a can’t-miss prospect in exchange to eat at least some of the salary. 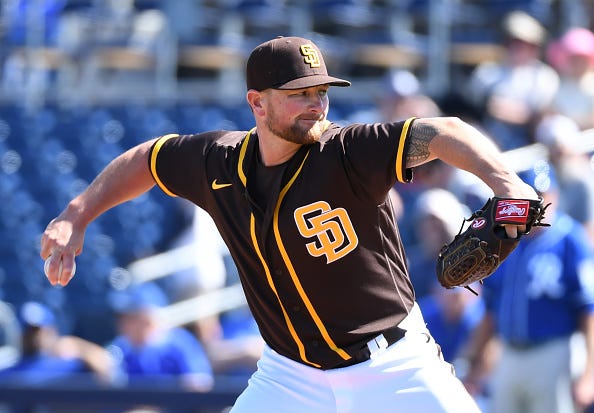 Yates has gone from journeyman reliever who came up through the Red Sox farm system and had a brief stint with the Yankees and is now one of the most coveted relief pitcher on the market. The 33-year-old put together an All-Star season with the Padres last year, leading the league in saves and pitching to a 1.19 ERA.

Yates, who was coveted last summer and is a free agent after this season, will once again be high on team’s radars as relievers are always a hot commodity at a trade deadline – and will be even more so in a 60-game season. However, the Padres are one of those darkhorse teams who could jump out to a hot start and find themselves in playoff contention through 30-35 games.

If the Padres have no intention on bringing Yates back and get off to a slow start, teams will most definitely be jumping at the chance to make a deal for him. 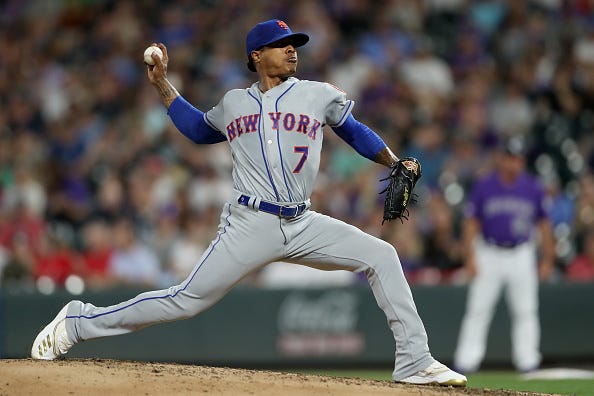 Mets fans are probably incredulous seeing Stroman’s name here, wondering why the team would part with a key piece of the rotation that they traded for last year, especially in a shortened season where anything can happen?

Yes, the Mets can be one of the teams who can take advantage of a 60-game season, especially as a team that benefits from the DH in the National League, but a lot can easily go wrong for them, too, which could force them to be sellers.

They play in a stacked NL East with the Atlanta Braves, Philadelphia Phillies and defending World Series champion Washington Nationals. Their interleague games will be against an AL East division which boasts tough lineups from the Yankees and Rays down to the Red Sox and even Blue Jays. The NL East is going to be a dogfight, and none of these teams can afford to go through an extended slump or else they will be staring up at a large mountain with little time to climb it.

If that team happens to be the Mets, though, the calls for Stroman will start to come in. He is a pending free agent and there is no guarantee the Mets would re-sign him. Of course, GM Brodie Van Wagenen defied the idea the Mets would be sellers last summer, and it would likely need to take a disaster for the Mets to go down that path in 2020.

Yet, with so many variables in place during a 60-game season being played amid a pandemic, who knows what the Mets needs will be come Aug. 31. It may be a long-shot, but Stroman is a high-level pitcher whose name could be floated around in trades next month. 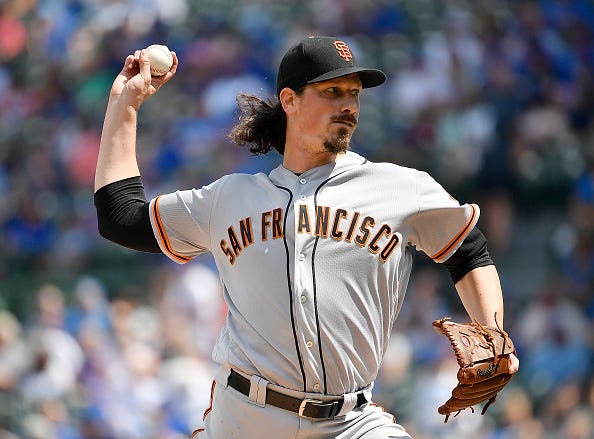 Samardzija is entering the final year of his five, year, $90 million contract, and the 35-year-old likely is not a priority for the Giants to re-sign this offseason. Getting something in exchange for him may be the best move the Giants have – and San Francisco isn’t likely to be in a playoff hunt, even in a shortened season.

While Samardzija is well past his prime, he still pitched to a 3.52 ERA last year and could be a key depth piece as a middle-to-back-end of the rotation type guy. There was even discussion in early spring training linking Samardzija as a possible option for the Yankees. Between COVID-19 and the inevitability of injuries, there will be contending teams in dire need of starting pitching depth at the deadline and Samardzija may be the best of those arms available.