For years, the 2021-22 free-agent shortstop class has been billed as perhaps the greatest in the history of the position. And while Francisco Lindor and Brandon Crawford have signed extensions to remain with their current teams instead of testing the open market, it's hard to think of a time when there was a deeper group of talent available at the position.

Given that Marcus Semien is 31 and just had a career year playing at second base for the Toronto Blue Jays, we're going to assume that suitors won't view him as a primary shortstop this offseason, though he was once an excellent fielder at the position.

We've also excluded super-utility star Chris Taylor from the list, because he's best used as a Swiss-Army knife capable of playing all over the diamond. If a team was inclined to use Taylor exclusively at one position, our guess is either it would be in the outfield or at second base.

All that said, there's probably never been a better offseason to be in need of an impact shortstop. Here are the top five options at the position: 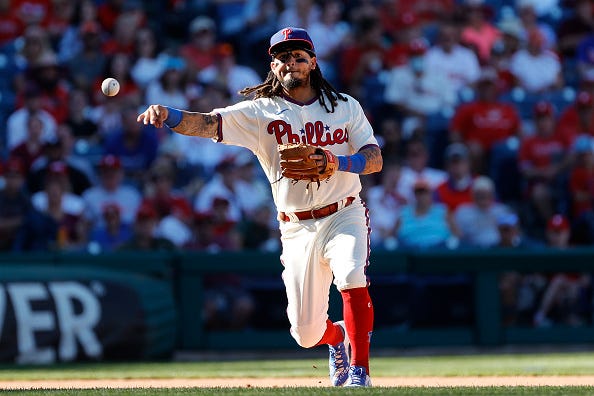 Ok, one of these things isn't like the other. But Galvis has been a starting shortstop in the league for part or all of the last eight seasons. From here, his best role would be as a bench piece capable of playing all over the infield. Perhaps re-signing with the Phillies -- who reacquired him July -- to fill that type of role makes sense. But Galvis won't receive a qualifying offer, and almost certainly will cost less than $5 million in 2022. If you're looking for a stop-gap option at the position, you could do worse. 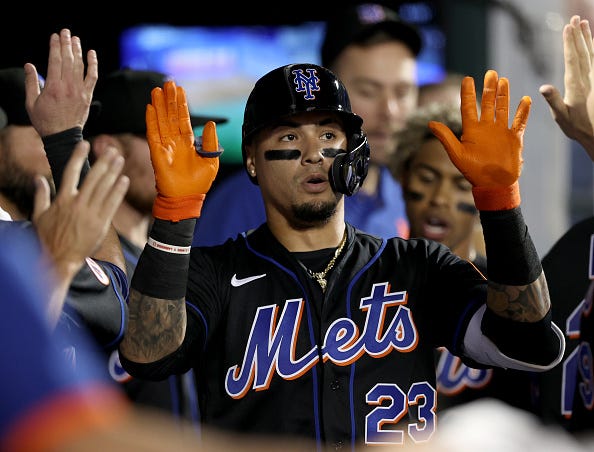 If Báez re-signs with the New York Mets, it will be as a second baseman, because Francisco Lindor is under contract through the 2031 season at shortstop. Financially, though, he figures to earn more if he signs somewhere to play shortstop. Báez hit over .300 with nine home runs and 22 RBIs in just shy of 50 games with the Mets, quite the bounce-back from a pretty brutal last year with the Chicago Cubs. Wherever Báez signs, you can be sure it will be for less than the deal worth at least $160 million that he rejected from the Cubs prior to the 2020 season. 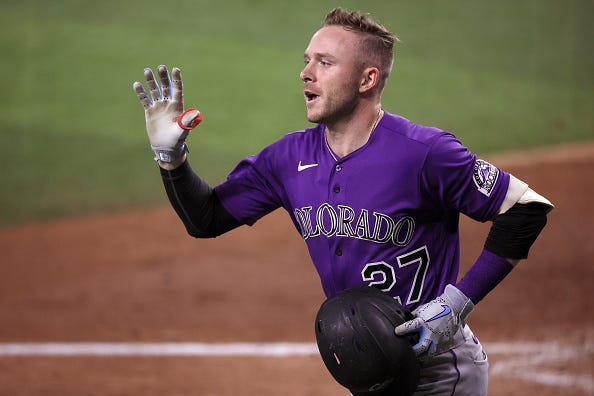 If Story had become a free agent after the 2019 season, he may very well have landed a deal worth more than $200 million. But he's coming off a relative down year -- still a nice year for most shortstops -- and has just a .242 career average away from Coors Field. That said, Story could benefit from joining a contending lineup, and remains a tremendous defender, as he posted nine defensive runs saved in 2021. 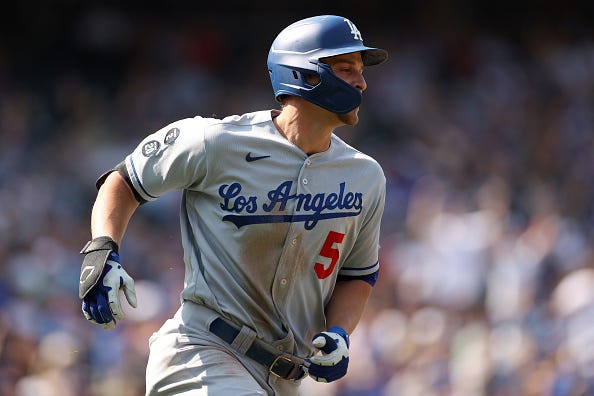 It's fair to be concerned about Seager's durability, but when he plays, he's an MVP-caliber talent. Seager is the reigning World Series MVP, as he hit eight home runs and had 20 RBIs last postseason, helping the Los Angeles Dodgers to win their first World Series since 1988. In 92 games this season, Seager slashed .298/.389/.512 with a 3.6 fWAR. He's not a special player defensively, but with Trea Turner now in Los Angeles, contending teams will salivate at the idea of adding Seager's bat during his prime. 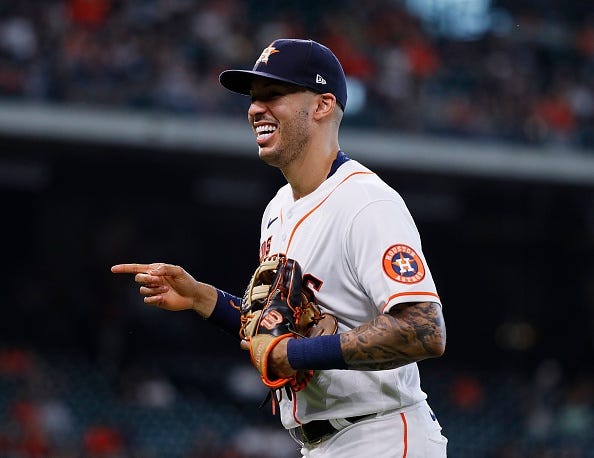 Like Seager, Correa has had some issues staying on the field in his career. However, Correa has largely remained on the field over the last two years, and will be the youngest of the star shortstops to hit free agency this offseason. It sounds as though Correa expects to depart Houston, as he recently referred to 2021 as his "last year with the Astros." Correa acknowledged before this season that he had turned down a six-year/$120 million extension offer from the Astros, and he'll seemingly be rewarded for betting on himself given that he's posted a career-high 5.5 fWAR. 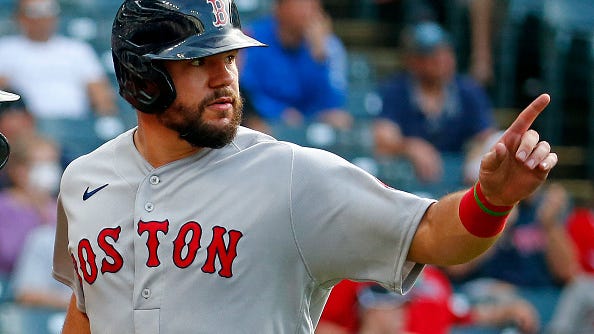