The dominoes are slowly beginning to fall into place this MLB offseason.

Many notable free agents, such as Zack Wheeler and Yasmani Grandal, have already secured new deals while the top free agents are next to go.

Unlike last winter, things appear to be moving a little more quickly on the free agent front. Here are some of the top free agents and where we expect them to land: 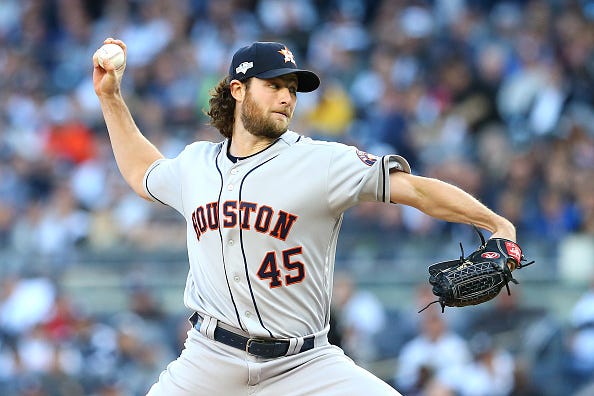 Gerrit Cole pitches against the Yankees in the ALCS. Photo credit Getty Images

The Yankees seem intent on offering Cole whatever he wants, but the question remains whether or not Cole wants the Yankees. The California native has already met with the Los Angeles Angels and Bronx Bombers, and told New York he has no “West Coast bias.” If that is true, it’s hard to see the Yankees losing in a bidding war to the Angels for a player they so desperately want and need. 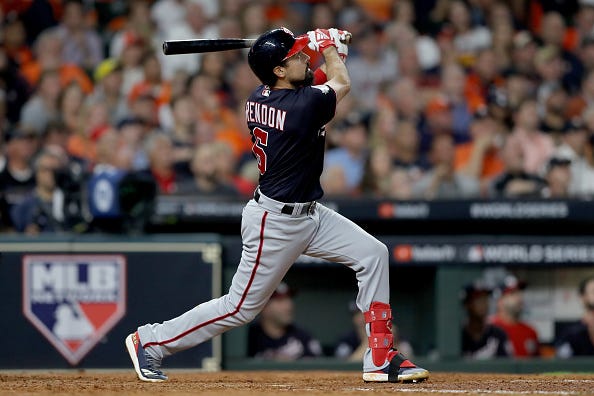 If the Nationals re-sign Strasburg, that would eliminate them from bringing back another World Series hero in Rendon. The slugger has met with the Los Angeles Dodgers and Texas Rangers, while the Phillies have suddenly emerged as a contender to sign Rendon. Could they pluck another star from the Nationals and reunite him in a lineup with Bryce Harper? They certainly seem set on being aggressive spenders again this offseason and adding Rendon could be the key piece to put them above the rest in a loaded NL East. 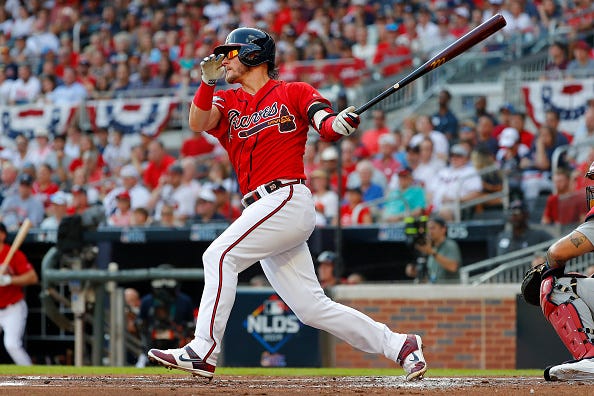 Josh Donaldson rips a line drive against the Cardinals in the NLDS. Photo credit Getty Images

The Texas Rangers need a third baseman, and if the Phillies swoop in on Rendon, they will need to look elsewhere. Enter Donaldson. The slugger was the NL Comeback Player of the Year and would bring a power bat to the hot corner that the team missed last year in the wake of Adrian Beltre’s retirement. 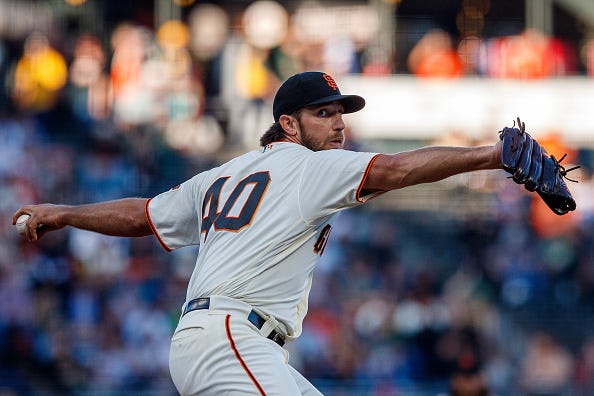 The veteran southpaw has been linked to several teams, including the Minnesota Twins and Chicago White Sox, but the St. Louis Cardinals have also "entered the fray," per MLB.com's Mark Feinsand. Bumgarner will likely command five years, $100 million and the Cardinals have already brought back veteran Adam Wainwright on an incentive-laden $5 million deal. But the Cardinals' pitching was outmatched by the Nationals in the NLCS, and adding a postseason-tested veteran such as Bumgarner could be worth the investment and bolster an already formidable rotation. 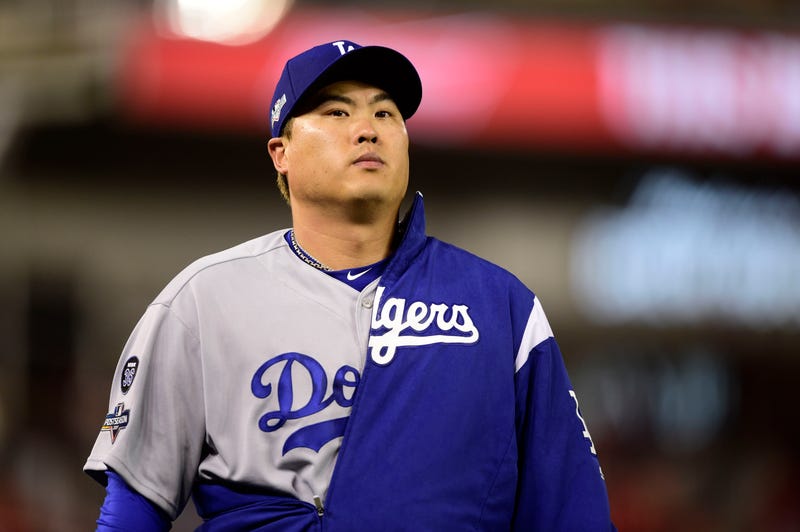 Ryu has been the forgotten man early this free agency, but he shouldn't be. While there are legitimate concerns about his durability, he won the National League ERA crown in 2019, and finished second in National League Cy Young Award voting. Adding him to a starting rotation that already includes Jose Berrios and Jake Odorizzi could help a Twins team that won 101 regular season games in 2019 to become a legitimate World Series contender.