When the Philadelphia Phillies signed Jake Arrieta to a three-year/$75 million free-agent contract before the 2018 season, they didn't expect to get the pitcher that was historically dominant for the Chicago Cubs when he won the 2015 National League Cy Young Award.

However, Arrieta's three seasons in Philadelphia were disappointing, even by the reasonable standards that the Phillies set at the outset of his tenure with the team.

Over the lifetime of his deal, Arrieta struggled to stay healthy, and even when he took the mound, he turned in underwhelming results. In 64 starts for the Phillies, Arrieta posted a 4.36 ERA, while making top-of-the-rotation money.

Arrieta's tenure in Philadelphia appears to be over, as the Phillies declined Arrieta's $20 million option for the 2021 season. Still, Arrieta's contract is indicative of what happens to a lot of once-great players: they reach free agency after they've peaked, and get paid based on past performance.

Ahead of the 2021 MLB season, we ranked the 12 worst contracts in the sport currently, and nearly all of them fit the aforementioned description: 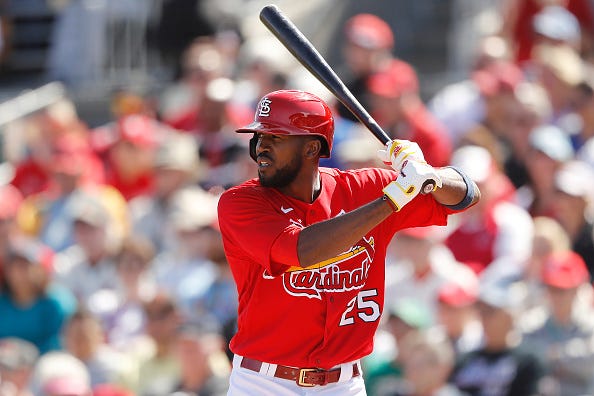 After Fowler helped the Chicago Cubs snap a 108-year World Series drought in 2016, the division-rival Cardinals rewarded him with a lucrative five-year pact. Unfortunately for the Cardinals, Fowler's offensive production has plummeted since his second season in St. Louis, as he slashed .233/.317/.389 during the pandemic-shortened season. Fowler, who will turn 35 before the start of the 2021 season, is entering the final season of his contract. 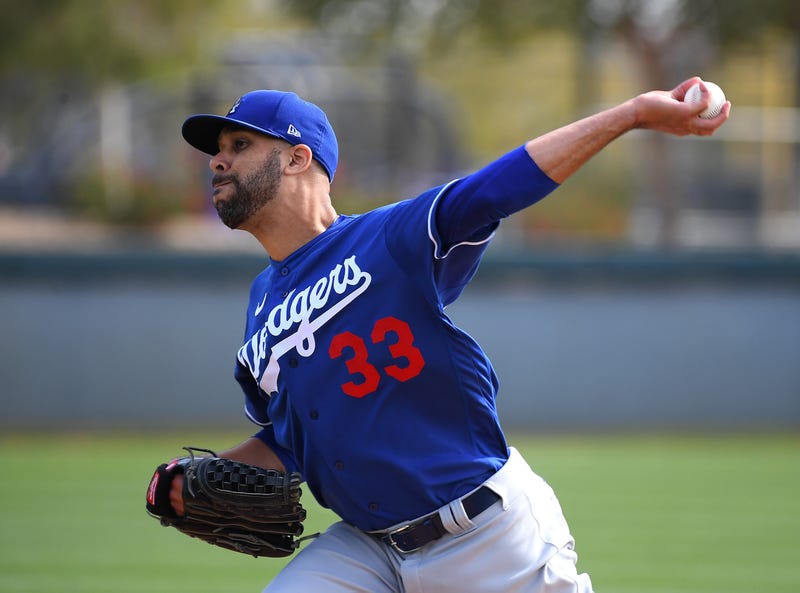