An unforgettable season for the San Francisco Giants has reached another historic high.

The team shutout the Arizona Diamondbacks 1-0 Wednesday night at Oracle Park to capture their 104th win of the year - a new San Francisco-era record for victories in a single season.

"I think our players can and should be proud of setting the San Francisco Giants’ single-season mark for wins," manager Gabe Kapler said after the record-setting win. "It’s a huge accomplishment. This team has done so many good things and to say that this club has won more games than any other San Francisco Giants team, it’s quite fulfilling." 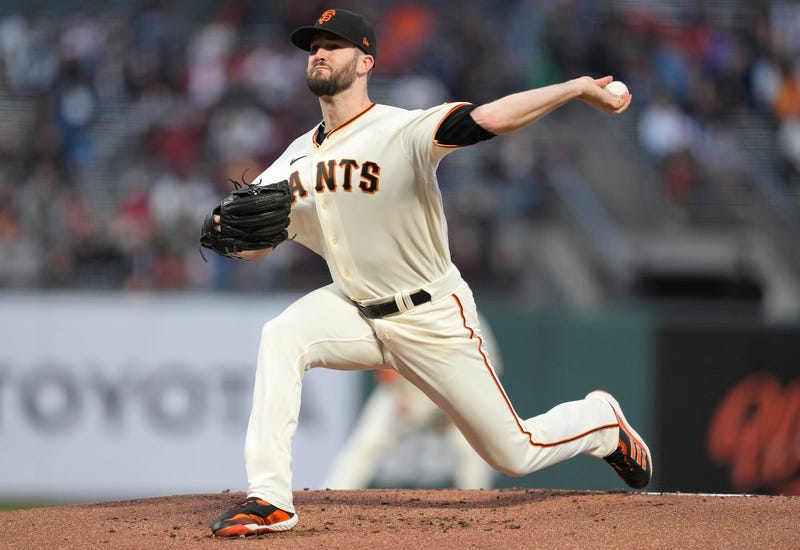 Alex Wood #57 of the San Francisco Giants pitches against the Arizona Diamondbacks in the top of the first inning at Oracle Park on September 29, 2021 in San Francisco, California. Photo credit Thearon W. Henderson/Getty Images 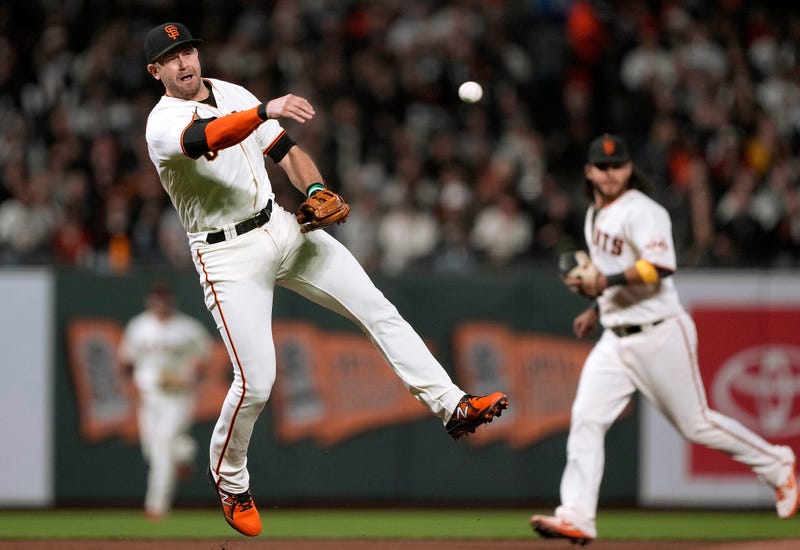 Evan Longoria #10 of the San Francisco Giants throws to first base but fails to get an out on Geraldo Perdomo #2 of the Arizona Diamondbacks in the top of the fifth inning at Oracle Park on September 29, 2021 in San Francisco, California. Photo credit Thearon W. Henderson/Getty Images

Overall, the total is the third most wins in franchise history, which includes the years before it moved west.

With four games remaining in the regular season, the 2021 club still has chance to break the all-time franchise record for wins in a season of 106 - set by the 1904 New York Giants.

The 2021 Giants, who own the best record in baseball, enter play on Thursday holding a slim two-game lead on the second place Los Angeles Dodgers in the National League West.