As the San Diego Padres search for their next manager, general manager A.J. Preller is casting a wide net.

A three-time All-Star shortstop, Guillén managed the White Sox from 2004-2011, posting a 679-617 record and leading the team to a World Series victory over the Houston Astros (then in the National League) in 2005.

But while Guillén finished his stint in Chicago as the third-winningest manager in franchise history, his time in Miami was far less successful. Despite signing a four-year deal to become the skipper of the Marlins in 2012, Guillén lasted just one season. The Fish went just 69-93, and Guillén served a five-game suspension in April of that season for jokingly saying that he "loved" Cuban leader Fidel Castro. After the season, he was fired.

Currently an analyst for NBC Sports Chicago's coverage of the White Sox, Guillén is still only 57 years old. He's 15 years younger than Dusty Baker, who will manage the Astros in Game 1 of the World Series Tuesday night. For as long as it's been since Guillén last managed, Tony La Russa led the White Sox to the playoffs in 2021 after a 10-year long absence from managing.

If tabbed to manage the Padres, Guillén would be inheriting a team that collapsed in the second half of the season, going just 26-43 after the All-Star Break, which led to the dismissal of Jayce Tingler. A team that entered the season with World Series aspirations ultimately finished more than 25 games back of both the San Francisco Giants and Los Angeles Dodgers in the National League West.

With that said, the Padres employ Fernando Tatis Jr. and Manny Machado, and can't possibly have worse luck with starting pitching injuries than they did in 2021. It's not hard to envision them experiencing a significant turnaround with new leadership in 2022.

In addition to Guillén, the Padres have reportedly interviewed Luis Rojas, Mike Shildt and Brad Ausmus. 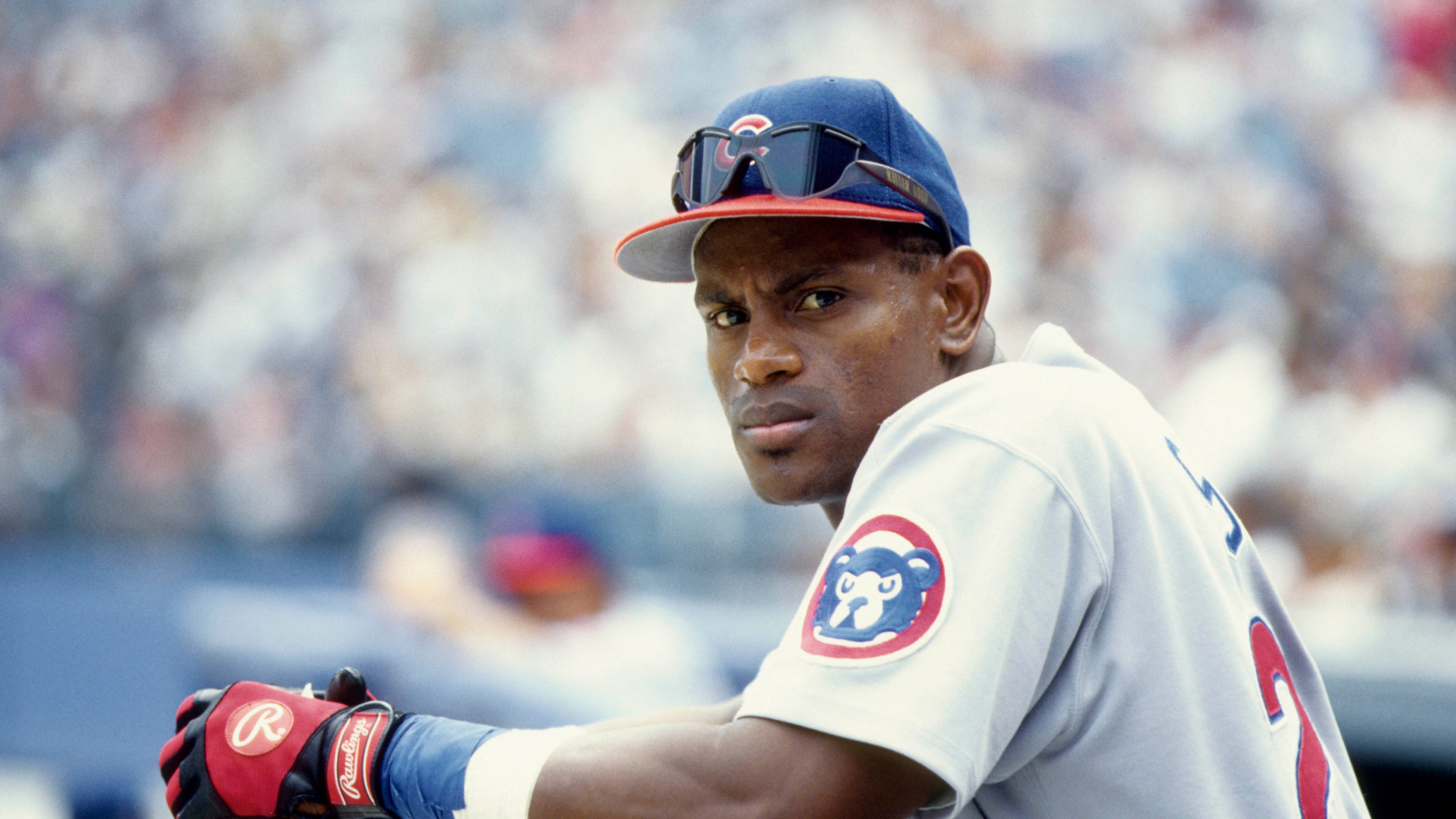 Ozzie Guillén: Cubs treat Sammy Sosa 'like he was convicted of something'