10 years before he helped the New York Yankees dethrone the Philadelphia Phillies in the World Series, Andy Pettitte nearly ended up in red pinstripes.

Pettitte struggled mightily in the first half of the 1999 season, going 5-7 with a 5.59 ERA in 16 starts before the All-Star Break. Buster Olney, writing for The New York Times, says that while the late George Steinbrenner didn't demand that the team move Pettitte before the July 31 trade deadline, he gave off the impression that's what he would prefer. And they didn't call "The Boss," for nothing. If he wanted something done, it almost always happened. Olney, just a day before the trade deadline said of the possibility of Pettitte being traded: "the actions of his subordinates in the hours after the staff meeting in Tampa, Fla., suggested that they were working hard to formulate an acceptable deal before the deadline Saturday night."

Despite his struggles in the first half of 1999, Pettitte was just two seasons removed from going 18-7 with a 2.88 ERA and 7.2 fWAR at the height of the Steroid Era, which earned him a fifth-place finish in American League Cy Young voting. He had helped the Yankees win two World Series titles (1996 and 1998) in three seasons. And to top things off, he was only 27 years old and had another year of arbitration eligibility before he could become a free agent.

Still, it's always worth listening to what teams have to offer. So general manager Brian Cashman, in just his second season in that role, did just that. The Phillies had a package of minor leaguers for the Yankees to consider. That would seem like a strange trade for a World Series contender to make, unless it blew them away. With the benefit of hindsight, this trade would have been a disaster for the Yankees.

Olney says that the three names on the table from the Phillies were RHP Adam Eaton, LHP Anthony Shumaker and outfielder Reggie Taylor.

Though Olney notes in the article that Shumaker had recently made an impressive major league debut, that's where his career would peak at. He made seven more appearance at the major league level in 1999, finished with a 5.96 ERA and never appeared in the big leagues again. 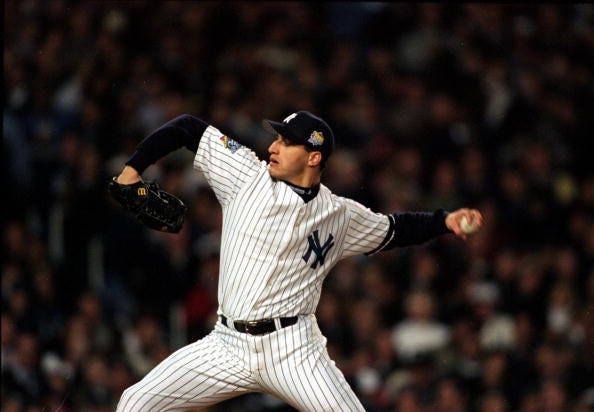 The Phillies used their first-round pick in 1996 on Eaton, who they would eventually trade to the San Diego Padres for RHP Andy Ashby ahead of the 2000 season. Eaton would pitch in the major leagues for a decade, finishing his career with a 4.94 ERA.

Taylor was selected by the Phillies with the No. 14 overall pick in the 1995 MLB Draft, four selections ahead of future Hall of Famer Roy Halladay. Evidently, the team felt he could be a star at the major league level. However, injuries would limit the speedy outfielder to just 14 games over two seasons with the Phillies in 2000 and 2001. In total, his MLB career lasted just five seasons.

Had the Yankees accepted a trade involving any of these three, the results would have been disastrous. Pettitte would turn things around in the second half of the season, going 9-4 with a 3.84 ERA in 15 starts after the All-Star Game. He pitched to a 2-0 mark for the Yankees in the postseason, as the Bronx Bombers captured their third World Series title in four years.

So how was the trade ultimately avoided? 10 years later, when the two teams met in the World Series, Anthony McCarron of The New York Daily News wrote that at the last second Cashman, manager Joe Torre and pitching coach Mel Stottlemyre convinced Steinbrenner that it would be a mistake to trade Pettitte with "impassioned pleas."

Banging the table proved to be one of the wisest moves in the history of the Yankees. When Steinbrenner agreed to hold onto Pettitte in 1999, he said "you better be right" about the decision not to follow through with the trade, per McCarron. That they were. 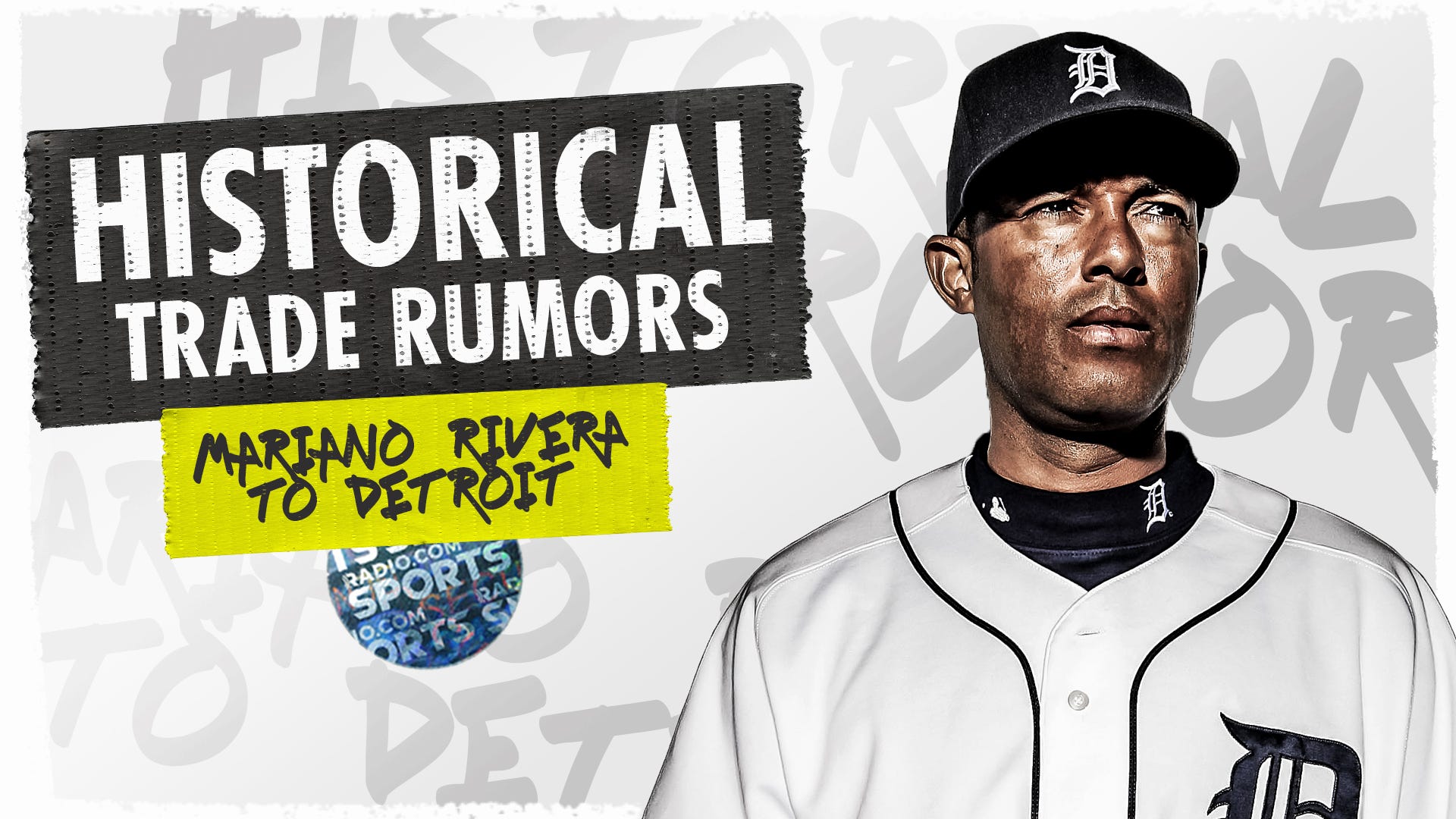