It won't be cheap, but all signs seem to point to Freddie Freeman remaining with the Atlanta Braves beyond the 2021 season.

ESPN's Jeff Passan wrote Wednesday that while Freeman figures to command a pretty large contract this winter, the belief is that the reigning National League MVP will ultimately re-sign with the Braves:

"The expectation is that Freeman isn't going anywhere and that he'll wind up with a deal better than Paul Goldschmidt's to stay in Atlanta."

We ranked Freeman as the No. 5 overall potential free agent this winter, doing so with the caveat that it was hard to imagine the five-time All-Star playing anywhere other than Atlanta, where he's spent all 12 seasons of his career at.

Audacy Sports MLB Insider Jon Heyman reported earlier this month that while the expectation was that Freeman would probably eventually reach a new deal with the Braves, there was "a surprisingly strong possibility" that the 32-year-old reached free agency. That, of course, wouldn't mean that Freeman couldn't eventually re-sign with the Braves. Philadelphia Phillies catcher J.T. Realmuto tested free agency last winter before eventually returning to the team on a five-year deal. Things could go in a similar direction for Freeman.

Speaking of which, Heyman said last month that both sides could look to the five-year/$130 million deal that Paul Goldschmidt signed with the St. Louis Cardinals in March of 2019 as a potential comp. Passan suggests that Freeman will exceed the deal that Goldschmidt got, which checks out. One wouldn't think that it will be by a ton, though. 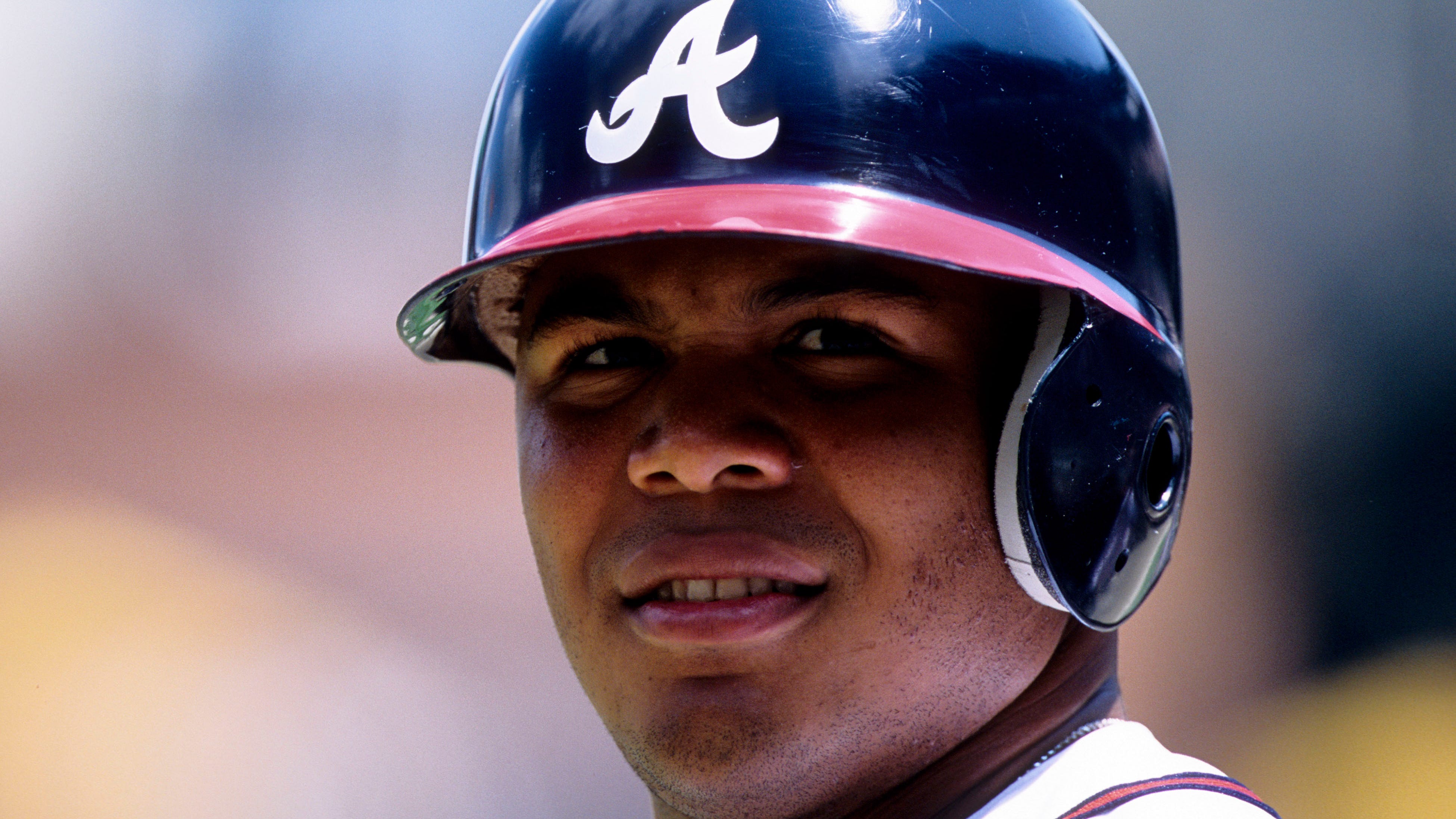