Listen to Audacy's Album Release Party with The Lumineers powered by GrubHub
By Rob Bradford, WEEI 93.7

The Red Sox have 48 come-from-behind wins this season, the best in the majors. The most important one? Not even close. Friday night in St. Petersburg.

And it all started with a few choice words from their manager. 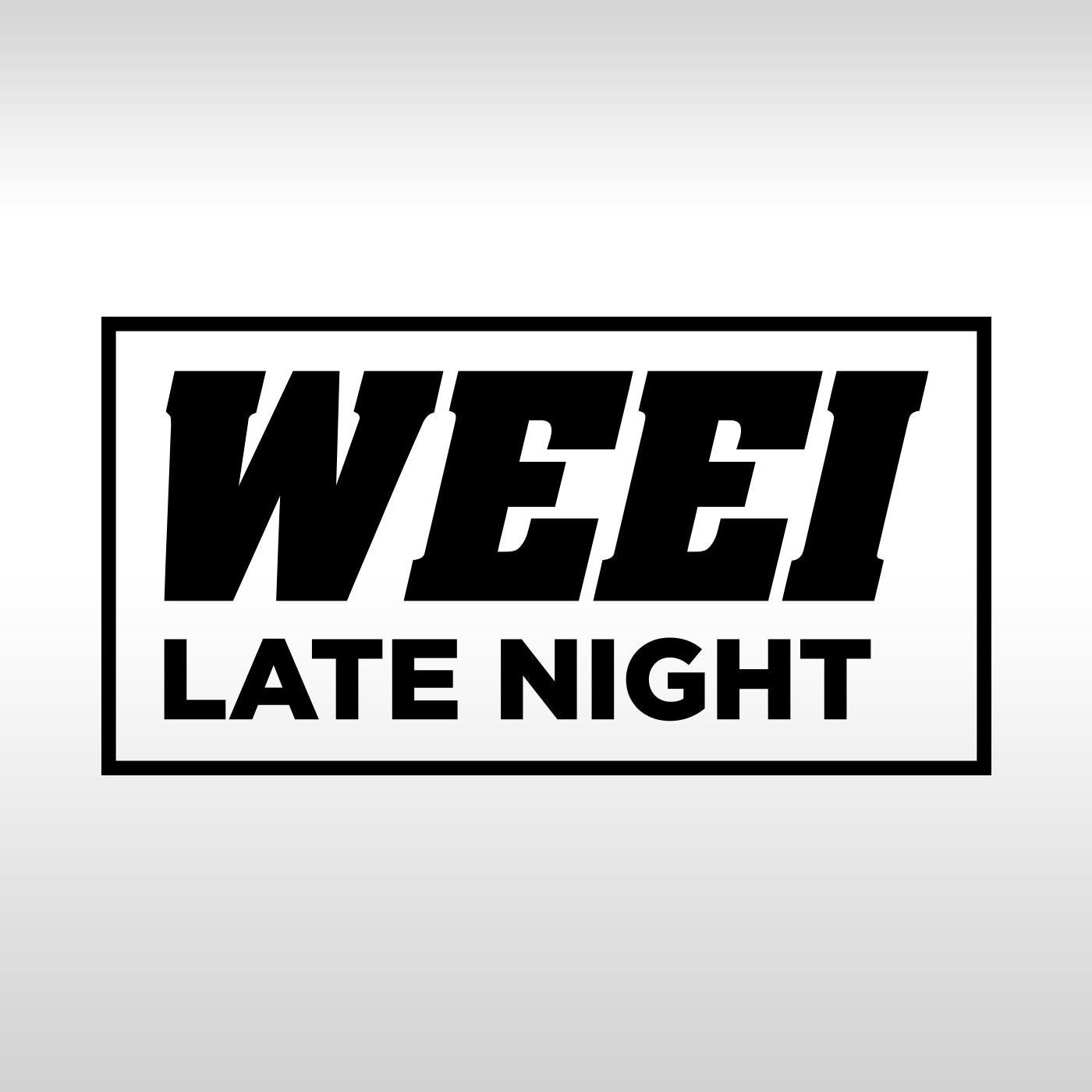 After scoring answering the Game 2 bell with two runs in the top of the first inning, starter Chris Sale experienced the worst outing of his career, giving up five before exiting. So, with the popcorn popping in the Tampa Bay dugout, the Sox stared at a three-run deficit heading into the top of the second inning.

That's when buttons were pushed ... all the right ones.

"Obviously, we felt like we did a good job in the top of the first, you know, put two on, and just kind of get that momentum real quick, and, you know, just -- you got to give it credit to the Rays," said Red Sox outfielder Alex Verdugo after his team's 14-6 win over Tampa Bay. "In the bottom of the first they put good at-bats on Chris Sale, and, you know, worked him, and ended up getting a grand slam and going up by three.

"So it was definitely a little deflating at first, but I just remember going into the dugout and AC (Cora) is coming up and down the dugout just, 'It's all right, we got a whole game, eight more innings. You know, keep going.' I felt like that really set the tone.

"And the hitters, they just didn't stop. They were relentless with battling pitches, you know, making a pitcher just get them over the plate, and we used the whole field today."

Words were one thing, actions were another. That's where Tanner Houck came in.

The righty delivered complete dominance for five innings while allowing the Red Sox to catch up and then go ahead thanks to pivotal homers from Kiké Hernandez and J.D. Martinez.

In a game that saw the Red Sox crank out 20 hits and five home runs, a relief pitcher was undeniably the team's most potent weapon.

He joined @Ken_Rosenthal after the @RedSox Game 2 victory: pic.twitter.com/wYaqAELJzD

"What happened I think was Tanner Houck, he was really tough," said Rays manager Kevin Cash. "I mean, looked like he had -- I know he had all of his stuff working. He looked like he had a great breaking ball. Just kept us off balance, but he was tough. We had seen him, I think, one other time early and was good that time as well, but he came in and did a tremendous job for them."

“What (Houck) did was unbelievable,” said Kiké Hernandez, whose four extra-base hits set a Red Sox postseason record. “He kept us in the game and gave us a chance to come back."

Once again, the results were a combination of built-in resiliency and advantageous decision-making (as Cora half-kiddingly pointed out when going back to Saturday's decision to save Houck despite the pitcher tossing a perfect game in Washington).

"Great decision taking him in the perfect game, right, so we can use him later? He has been amazing," Cora said. "He has been amazing. The fastball, the slider, the split, he doesn't panic. We've been using him a lot, and we have to be careful with that, but today was the perfect day for him to go out there and help us to win a ballgame.

"He is the same guy regardless if they're hitting the ball all over the place or he is getting people out. He just -- he stays in the moment. He doesn't get ahead of himself or he mopes around when he gets hit. He just wants to keep going and get people out, and what he did -- what he has done this week has been amazing. And now, obviously, he is going to be down for a few days, but today that was huge for us. It was huge.

It's the kind of formula that makes such comebacks work. Fortunately for the Red Sox, all the elements appeared just in time to save the season.

"Postseason has just been like the ideal baseball. It brings me back to when I was a kid and we just wanted to win, win, win, and it didn't matter about nothing. This has been a lot of fun."

Brought to you by Botello Lumber, your local Andersen Windows dealer. Make home your favorite place to be.