As the Atlanta Braves attempt to return to the World Series for the first time since 1999, a key player on their current team offered a gift to the face of the last team in franchise history to win the National League pennant.

Before the NLCS shifted to Los Angeles for Game 3, outfielder Joc Pederson -- or someone with similar taste in jewelry -- stopped by Hall of Famer Chipper Jones' house to deliver a present:

Pederson -- who is attempting to win a World Series for the second consecutive season -- began wearing the pearl necklace in late September. Even if his reasoning behind wearing the necklace isn't especially deep, it's best not to mess with what's working. In what's been dubbed "Joctober," the 29-year-old is hitting .389 with three home runs and eight RBIs in 18 at-bats.

The Braves did fail to capitalize on a chance to go up 3-0 on the Dodgers -- who employed Pederson from 2014 through last season -- ultimately losing 6-5 at Chavez Ravine Tuesday. Wednesday evening, Brian Snitker and the Braves are expected to utilize a bullpen game, as they try to keep Julio Urías and the Dodgers from evening the series. 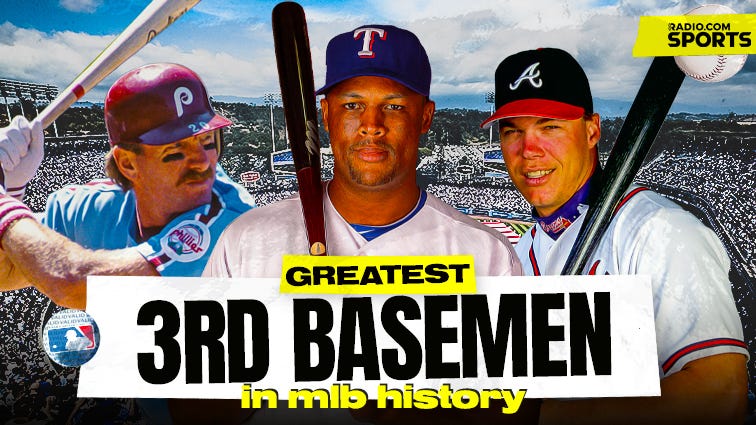