We're 20 days and nights into the month of October, and Joe Buck has already been on the call for eight major sporting events. Seahawks, Rams, Cowboys, Giants, Eagles and Buccaneers fans have listened to his recognizable voice in the world of the NFL over the past couple of weeks, and he's been behind the mic for the exciting Astros-Red Sox ALCS, which has gone to five games so far. Eight games in 21 days, in cities all across the country, is no small task.

Now, consider the fact that he has a Thursday Night Football game tonight in Cleveland, followed by another — or potentially two more — games of the ALCS. That's 10 games in 22 days, with the potential for 11 in 23, and he's not done yet.

From October 26 to October 31, he'll have the first five games of the World Series to call over a six-day span, and if the World Series is over in four, he'd likely get back to football in lieu of Game 5, as the Oct. 31 falls on a Sunday. Would he also have a Thursday Night Football matchup to call on that Oct. 28 gap when there is no World Series game scheduled? Would he have to give up football on that Oct. 31 date even if the World Series does end early, just to rest his poor vocal cords? These are questions I don't have the answers to, but by Barrett Sports Media's count, it could total 17 different jobs in 24 days across nine U.S. cities.

The only time I went to nine cities in a 24-day span was during April, which included spring break, while studying abroad, and let me tell you: the last thing that I was doing was any form of work. For Buck to have to vigorously study and prepare for each game, get sufficient rest (if possible) and still have a pulse by the end of this should outweigh any hatred you have of Buck — which, by the way, is something I'll never understand. He's a great announcer, and that's all there is to it.

He's done something like this before, though, and he'll do it again. 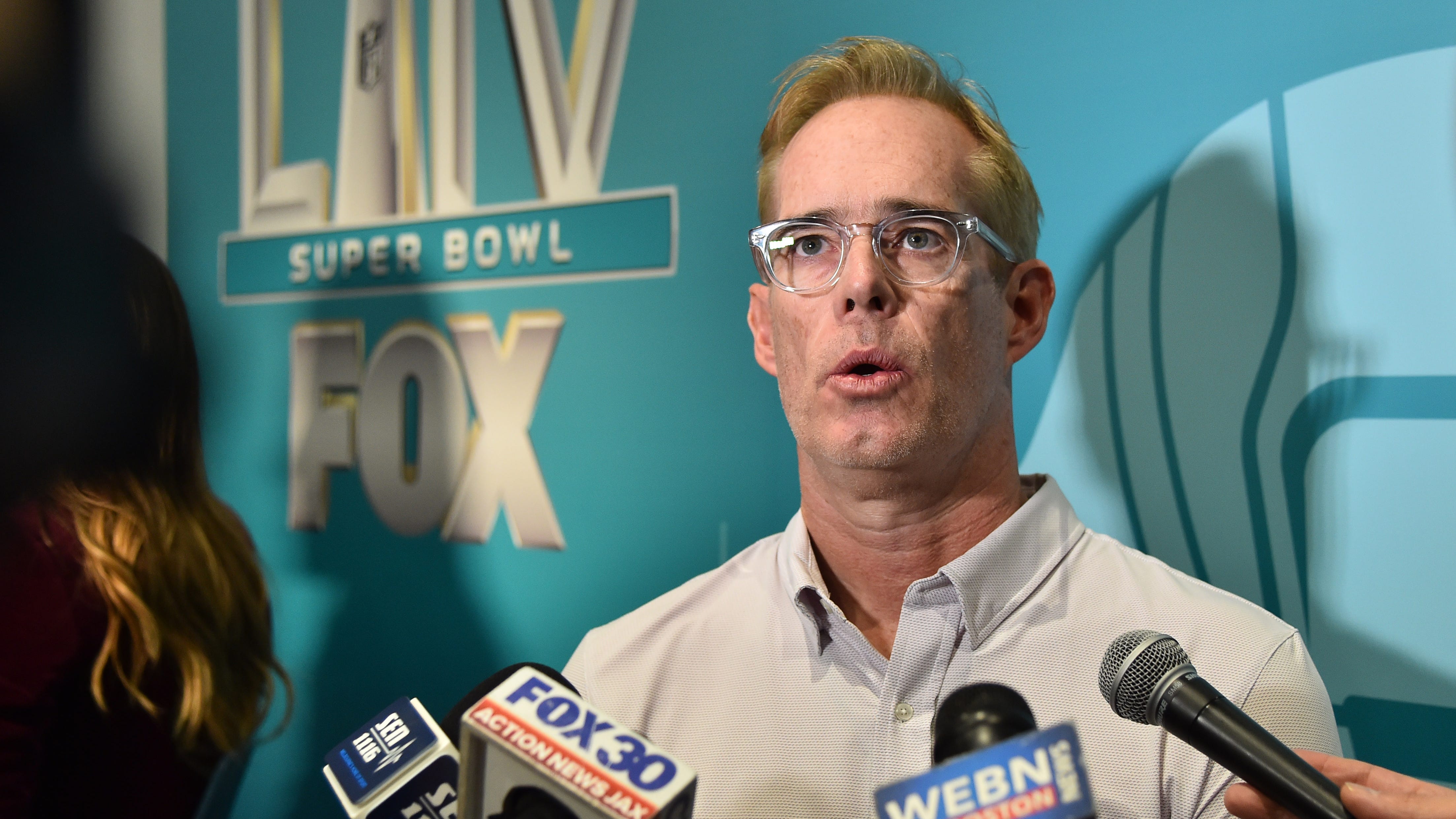 Last October, speaking on "The Peter King Podcast," Buck revealed that he didn't touch a drop of alcohol during the brutal three-week gauntlet of broadcasting.

"My own personal secret is I made a pact with myself that for the last two-plus weeks — now going on three weeks — I wasn't going to have a drink which, to me, is a big deal," Buck said. "My wife and I... when we put our two-and-a-half-year-old twins down, we like to share a bottle of wine and watch whatever the hell we're binge watching at the time.

"I just thought — this is the first time I've done that — for the next two-and-a-half weeks, I'm not going to have alcohol in my life. And that's helped me sleep."

I'd have to imagine he's taking a similar approach this time around, and it's hard to believe that he's still got another ten days of work before he can say that this hectic month is officially over.