Three pitches into Game 1 and there was already World Series history being made.

Braves slugger Jorge Soler gave Atlanta a quick 1-0 lead in Game 1 on Tuesday when he hammered a leadoff home run to become the first player to ever hit a home run in the very first plate appearance of the World Series.

Yep, in 118 of playing the World Series no one has ever done what Soler did.

Four others had homered in their team’s first plate appearances, but all those came in the bottom half of the first.

Don Buford was the first to do that while with the Orioles in 1969 while Dustin Pedroia in 2007, Alcides Escobar in 2015 and Chris Taylor in 2017 all accomplished the feat.

But Soler stands alone to truly leadoff the World Series with a home run.

JORGE SOLER LEADS OFF THE #WORLDSERIES WITH A HOMER! pic.twitter.com/iuC8zkP53y

It was also the 29-year-old’s first game back from the COVID-19 injured list, which he was placed on before Game 5 of the NLCS.

Soler’s home run also came on the first swing of the World Series after he took the first two pitches from southpaw Framber Valdez outside of the zone.

Valdez left the third pitch — a sinker — up in the zone that Soler pounced on to send into the left field seats.

It was part of a two-run first inning for the Braves as they look to win their first World Series title since 1995. 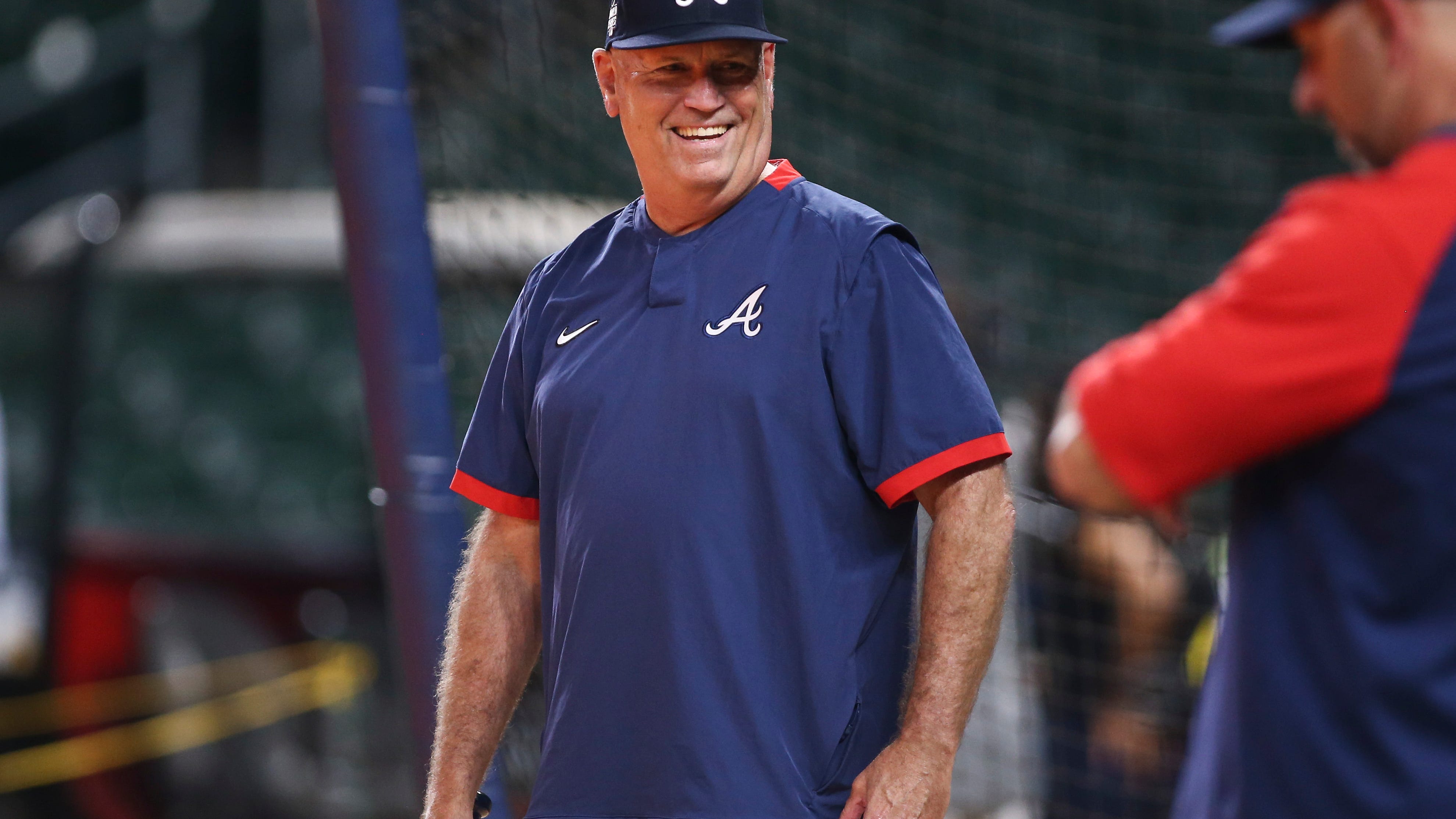 What would a World Series title mean for Brian Snitker's legacy?