On the final day of the 2020 regular season, Philadelphia Phillies' right fielder Bryce Harper stressed how important it was for the team to re-sign catcher J.T. Realmuto. Not only did Harper point out the value that Realmuto brings to the Phillies, but that if the team doesn't re-sign him, there's a very real chance that he could end up signing with a division-rival.

While the New York Mets have long been seen as the biggest threat from the National League East to sign Realmuto away from the Phillies, MLB Insider Ken Rosenthal recently told Jayson Stark that an executive opined to him that the Washington Nationals "could be a player" for the two-time All-Star.

This, of course, isn't the first we've heard of the Nationals being connected to Realmuto. For much of his final season with the Miami Marlins in 2018, Realmuto's name swirled in trade rumors, with the Nationals often finding their way into that discussion. At the 2018 MLB All-Star Game, Harper, then a National, even jokingly put his cap on Realmuto's head during the group photo of National League All-Stars, suggesting he wanted the team to trade for him. It's hard to imagine how frustrated - and that's probably putting it mildly - Harper would be if Realmuto leaves Philadelphia this offseason to sign with his former employer, the Nationals.

Ultimately, it would seem that Realmuto, who will turn 30 before opening day, is going to sign with the highest bidder. RADIO.COM MLB Insider Jon Heyman reported this past weekend that he plans to decline the $18.9 million qualifying offer the Phillies extended to him, and MLB.com's Todd Zolecki has suggested that Realmuto could target a deal worth close to $200 million. Given that most projections have Realmuto ultimately landing a deal in the range of $130 million, you don't get the sense that we're headed towards a quick resolution in his free-agent stint.

Interestingly, Jim Salisbury of NBC Sports Philadelphia has noted that he's heard from someone close to Realmuto that his preference is to sign somewhere other than New York. Ultimately, though, if either the Mets or Yankees come to the table with the highest offer, Salisbury believes that Realmuto would take it. Presumably that would also be true for the Nationals, who finished in a tie for last place in the National League East just a year after winning the World Series.

From the perspective of the Phillies, president Andy MacPhail has acknowledged that the club hans't been "able to find anything approaching common ground” in past contract discussions with Realmuto's agent, Jeff Barry. Still, the organization is cautiously optimistic that they'll be able to re-sign Realmuto, who won a Gold Glove Award with the team in 2019.

“Yeah, because there are two things that we’ve got going for us. The first is that I think he enjoyed his time here and obviously, we want him back. So I think those two things give you some measure of hope. In any offseason, there are just an amazing amount of variables, you can just multiply that exponentially this offseason. But yeah, as long as the player enjoyed his time here and the team has a legitimate interest in bringing him back, there’s that possibility.”

Ultimately, it may be February or March before Realmuto signs his contact. And three National League East foes may be at the forefront of bidding for his services. 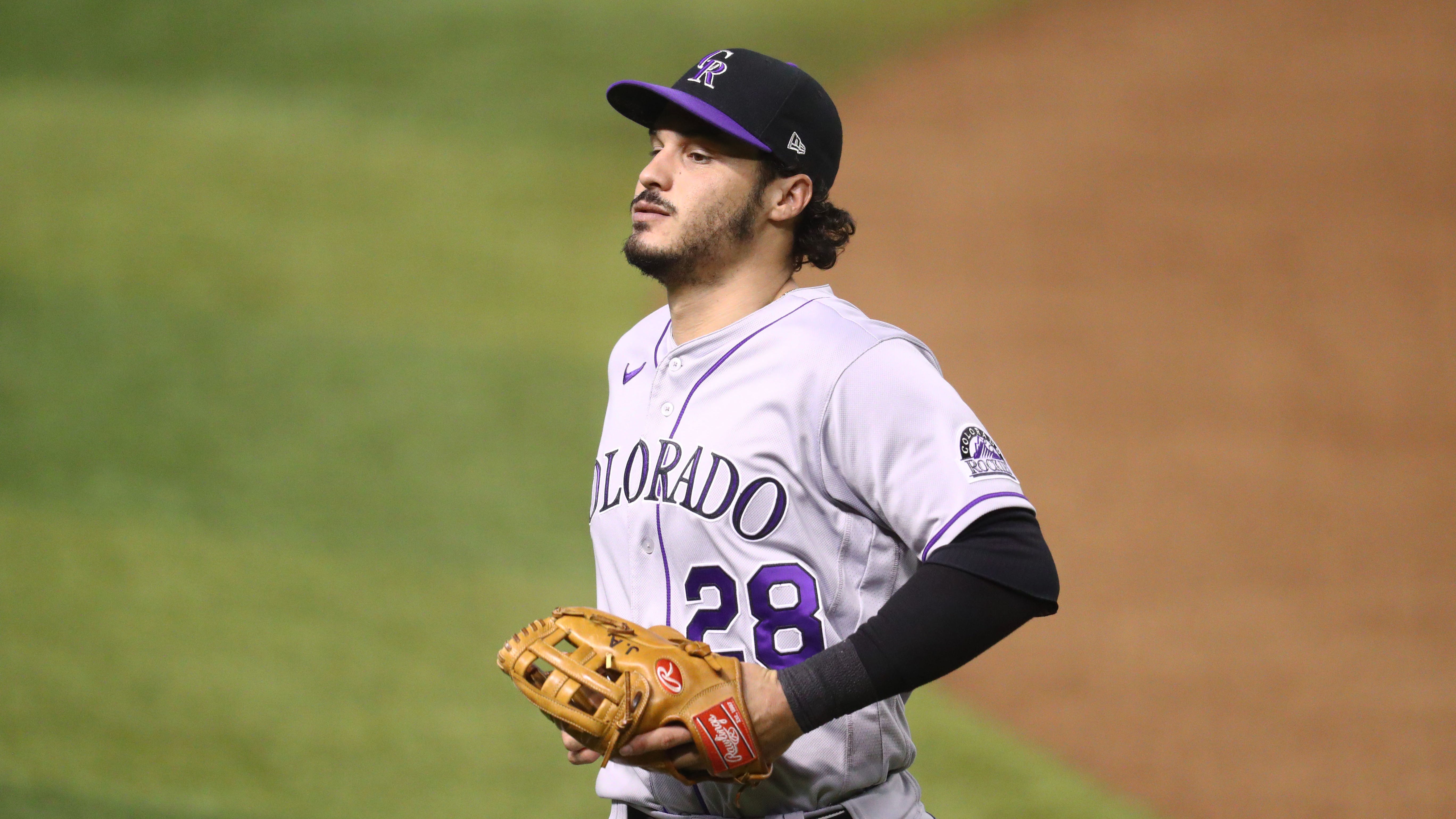 5 trades we would like to see this MLB offseason