The Mets’ front office could use some stability after scandals involving Jared Porter (fired for sexually harassing a female journalist by sending explicit text messages) and his replacement, interim GM Zack Scott, the latter on administrative leave following a DUI arrest earlier this month. The rumor mill has linked the Mets to everyone from Red Sox and Cubs alum Theo Epstein to Brewers executive and native New Yorker David Stearns, who expressed interest in the job when it was available last offseason.

Both would be appealing choices, though if the Mets really wanted to make a splash (and when has that ever not been the case for owner Steve Cohen?), they could pursue A’s lifer Billy Beane, well known for his pioneering “Moneyball” approach to roster construction. Audacy insider Jon Heyman confirms Beane is already on the Mets’ “radar,” acknowledging a pairing that had previously been suggested by Ken Rosenthal of Fox Sports and The Athletic.

Word is, A’s honcho Billy Beane is indeed on the Mets’ radar to run baseball ops. @Ken_Rosenthal suggested a Beane/Bob Melvin combo. 2 reasons Beane might work: A’s stadium mess has worsened and A’s probably like the idea of saving $. Mets obvs can afford him, however, https://t.co/6xB5m9PugC

Beane has resisted overtures from teams in the past—he was John Henry’s choice to replace Dan Duquette before the Red Sox pivoted to Epstein in 2002—though this time he could be more amenable to a change of scenery considering recent uncertainty surrounding the A’s future in Oakland with calls for a new stadium and potentially relocating to Las Vegas. Given Cohen’s deep pockets and the demands of a rabid Mets fan base, taking the front-office reins in New York would be an entirely new experience and potentially a culture shock for Beane, who, for the entirety of his A’s tenure, has remained loyal to his small-market beginnings. However, others including Dodgers President of Baseball Operations Andrew Friedman (who operated on a shoestring budget while in Tampa Bay) have been hugely successful making that transition.

Not that it brings back particularly good memories—Beane was, by all accounts, a flop in his short playing career—but the 59-year-old does have history with the Mets, who he was drafted by (regrettably punting on a joint football and baseball scholarship to Stanford) and later played two seasons with.

Sandy Alderson, now in his second stint with the organization, will continue to serve as acting general manager until Cohen and his brain trust surmise a more permanent solution to the Mets' front-office conundrum. 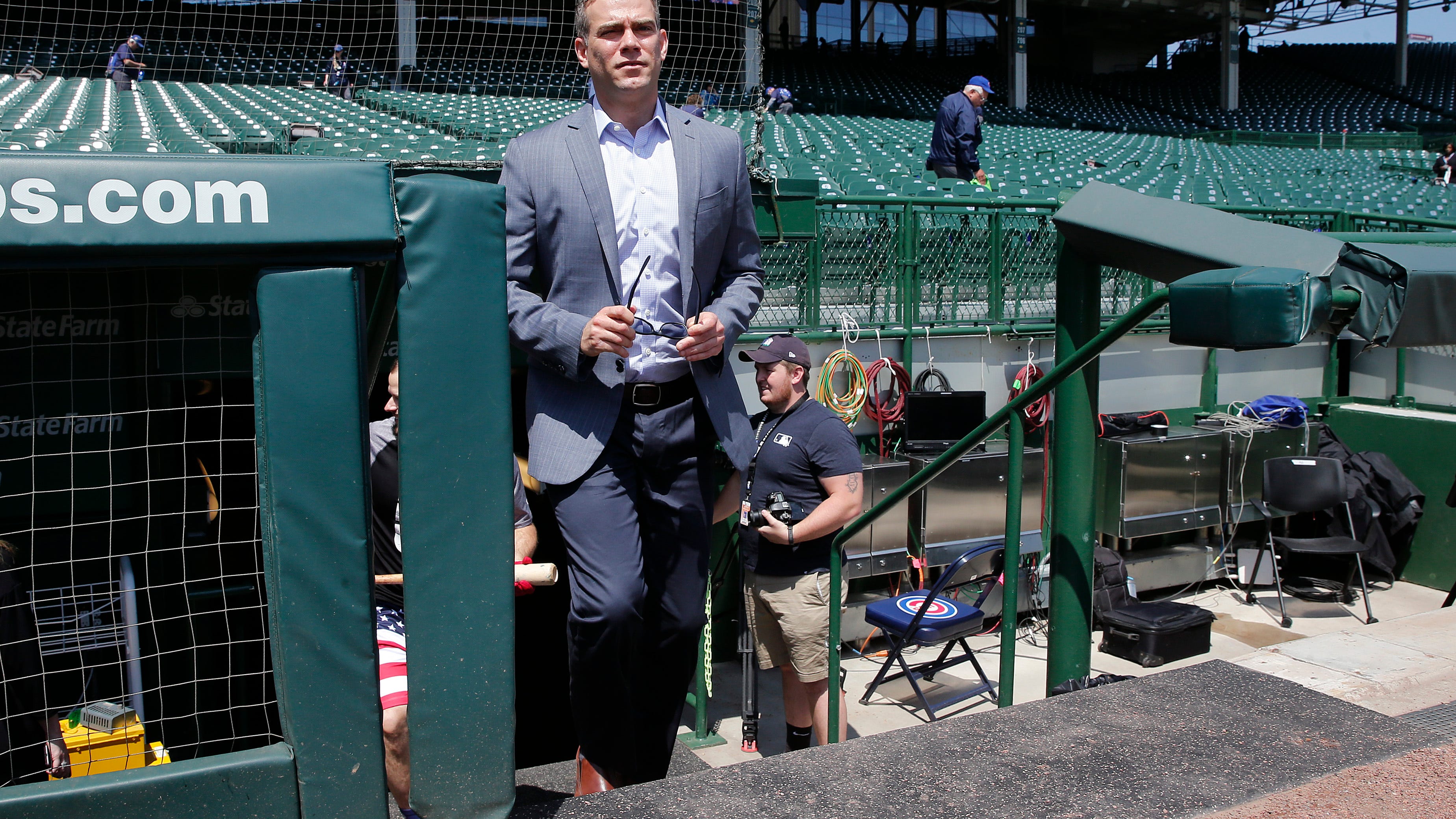 Heyman: Friends of Theo Epstein believe he’d be ‘willing to listen’ if Mets pursued him as GM