More unique MLB experiences could be on the horizon.

Coming off the success of this year’s Field of Dreams Game between the New York Yankees and Chicago White Sox, MLB is planning on more ontraditional types of venues for games in the future, commissioner Rob Manfred said on Tuesday.

Manfred made the comments speaking at a summit held by Sports Business Journal, adding that the league plans to “go to locales where they don’t ordinarily play Major League Baseball.”

The Field of Dreams Game is already set to return next year when the Chicago Cubs and Cincinnati Reds plan to meet in Dyersville, Iowa.

In fact, it was so successful, it has even drawn inspiration for the NBA to try a similar event in its future, too. 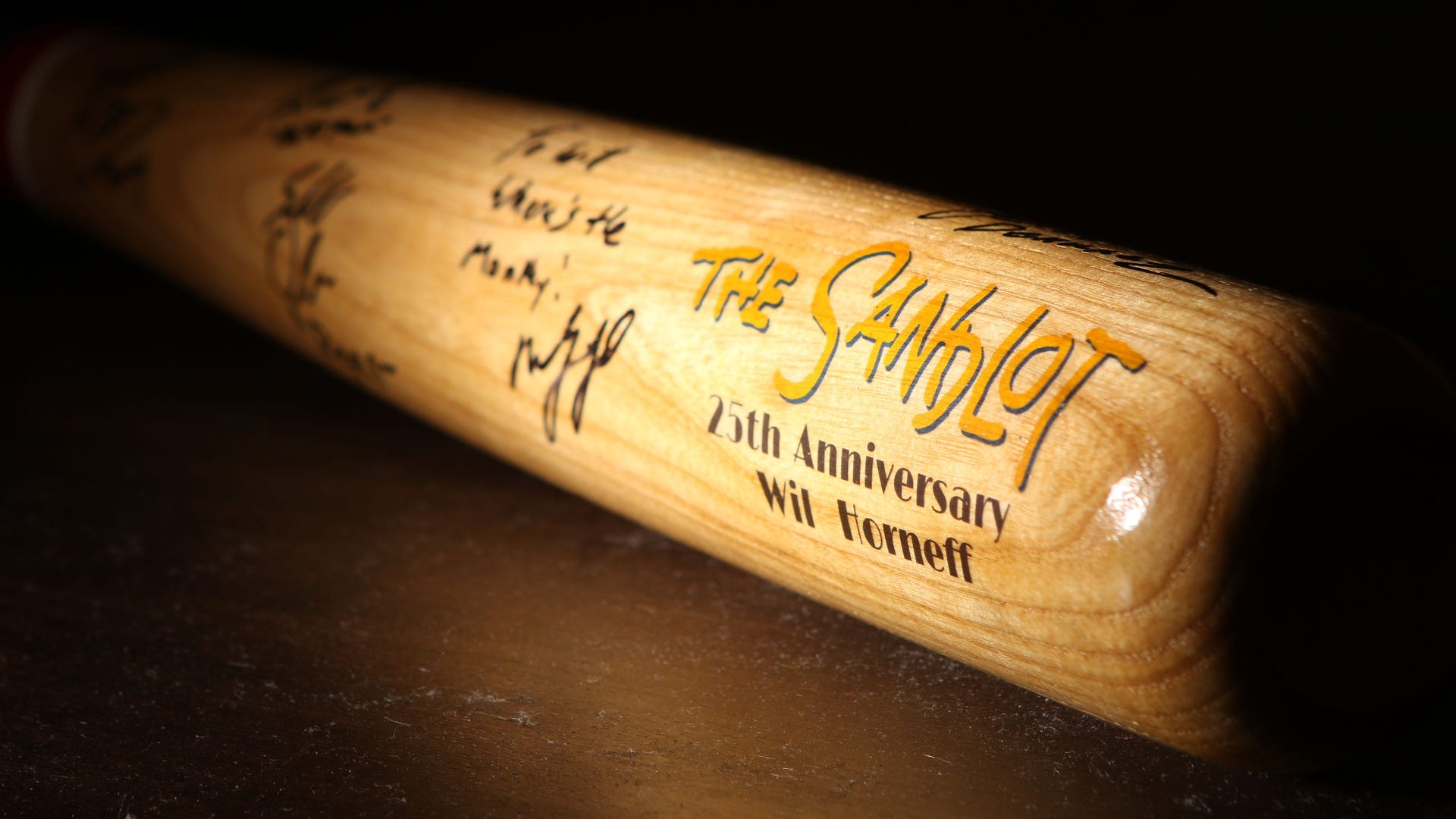 After 'Field of Dreams' game, MLB Twitter wants 'The Sandlot' next