The Los Angeles Dodgers right-hander got San Diego Padres first baseman Eric Hosmer to whiff on an 88-mph changeup in the fifth inning to become the 19th pitcher in MLB history to achieve the feat.

It was also Scherzer’s 404th career game, which made him the second-fastest pitcher to reach 3,000 behind Randy Johnson, who did it in 362 career games.

Scherzer and Justin Verlander, former teammates together with the Detroit Tigers, are the only active pitchers in MLB with 3,000 career strikeouts. Verlander sits at 3,013 but has not pitched this year due to injury.

That was not the only feat Scherzer achieved on Sunday, either.

In the second inning, he tossed an immaculate inning — striking out the side on nine pitches.

It was the second immaculate inning of his career, joining Sandy Koufax and Chris Sale as the only other pitchers in MLB history to throw two such innings.

Oh, and if that wasn’t enough, Scherzer took a perfect game into the eighth before Hosmer, the victim of his 3,000th strikeout, doubled with out. 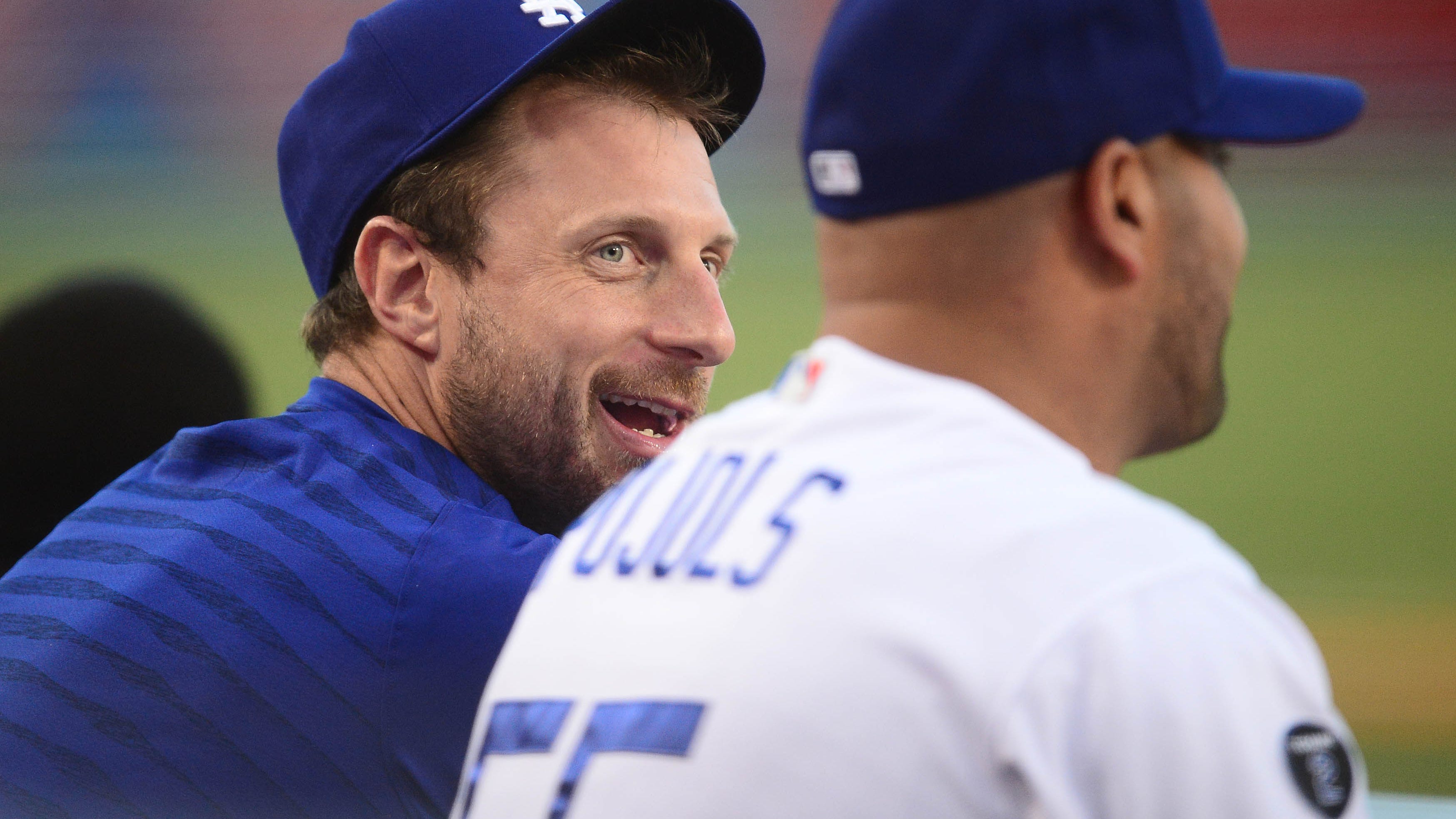