Buck Showalter is especially excited for Saturday’s game against the Mariners at Citi Field.

Why? Famous musician Shakira is in the house.

“She better come down. If she’s throwing out the first pitch…I’m the catcher.”

She won’t be throwing out the first pitch, but she will be in attendance, which is enough to excite Showalter, who revealed his Shakira fandom.

Shakira and Gerard Pique have indeed been together for over a decade, but have never actually been married. Nevertheless, Showalter is clearly pumped up about the guest appearance. 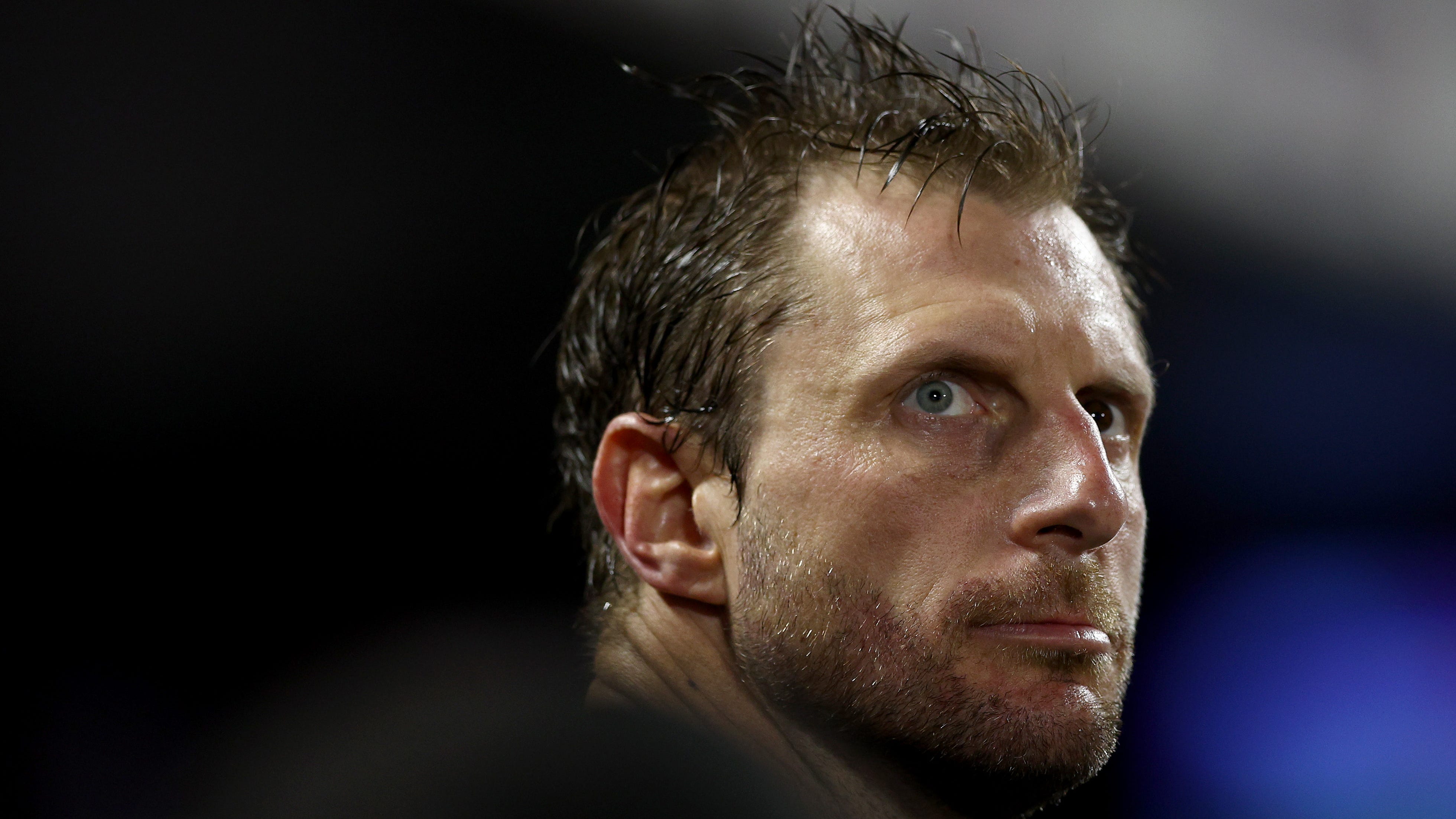