The New York Mets appeared to have the steal of the draft when they selected Vanderbilt pitcher Kumar Rocker with the 10th pick of the draft.

However, barring a drastic change, the Mets will not sign the hard-throwing 21-year-old right-hander by Sunday’s 5 p.m. ET deadline, according to ESPN’s Jeff Passan.

Rocker and the Mets had a deal in place to sign for $6 million but it has since fell apart following his physical evaluation, which led to concern from the Mets over the health of Rocker’s arm.

A last-minute deal is certainly possible, although the Mets are unlikely to change their stance, Passan noted.

Rocker would be allowed to return to Vanderbilt or choose an alternative path, such as pitching in an independent league or international league.

The right-hander threw 122 innings over 20 starts this season for Vanderbilt, striking out 179 batters and posting a 2.73 to make him one of the elite arms available in the MLB Draft.

Per Passan, Rocker’s camp insists he is healthy and sources familiar with the pitcher pointed to outside orthopedists who disagreed with the Mets’ assessment — which is not uncommon.

The $6 million deal Rocker was set to receive was well above the $4.74 million assigned slot price for the 10th overall pick.

By not signing Rocker, Mets would receive a compensatory first-round pick, which would be 11th overall, in the 2022 draft, although the rules could change in the next Collective Bargaining Agreement, which expires in December. 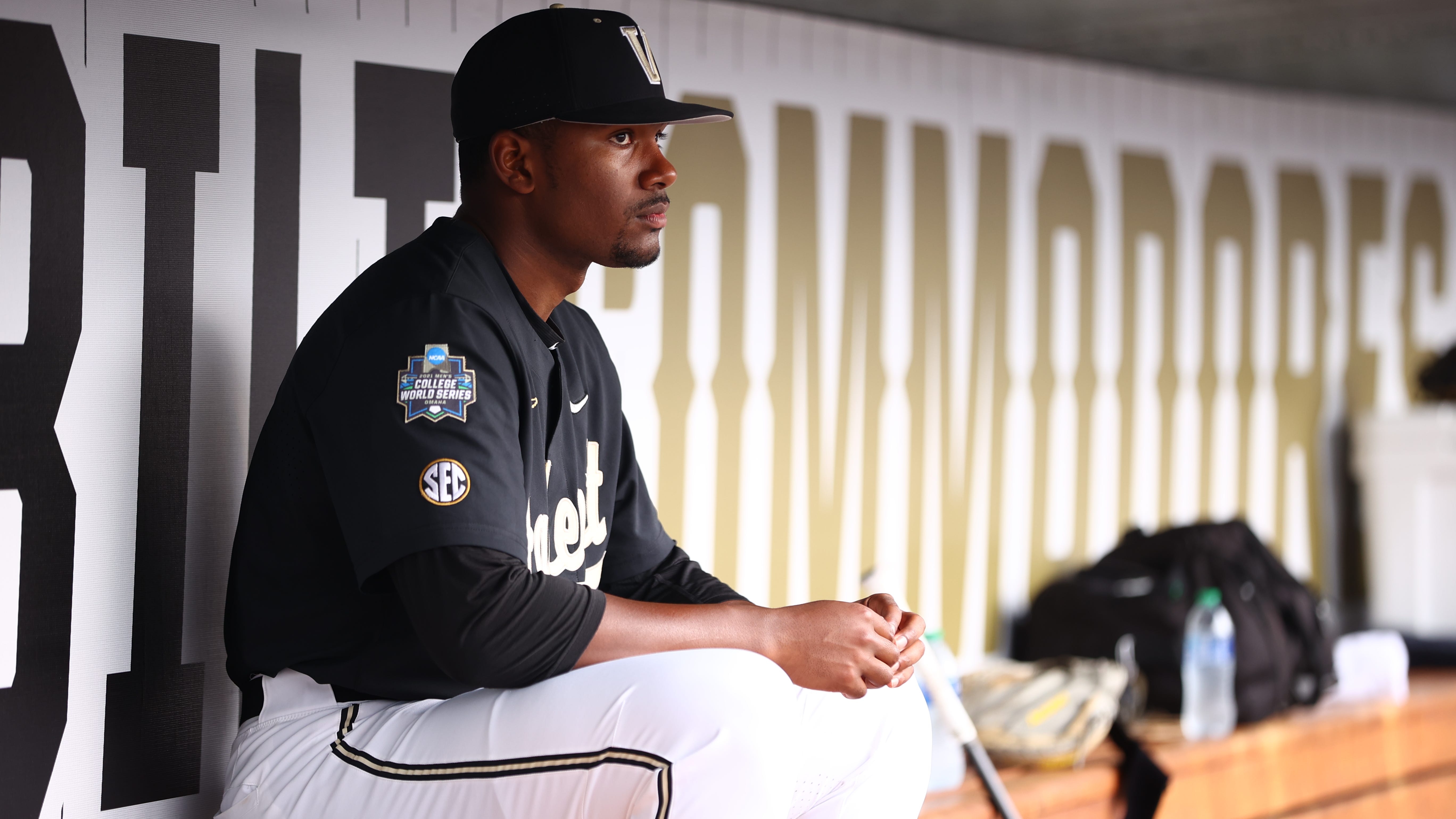