The 25-year-old right-hander walked off the Citi Field mound to a standing ovation after tossing 4.1 innings and allowing two runs on three hits.

Then came the boos.

The umpires halted Megill on his way back to the dugout in order to conduct an inspection for sticky substances — a rule that is began being enforced at the start of the week.

Tylor Megill gets a standing ovation from the Citi Field crowd upon departing from his MLB debut, and then gets inspected by the umpires for foreign substances. pic.twitter.com/4NmHGx05k1

Mets fans’ cheers for Megill quickly turned into a chorus of boos for the umpires as they interrupted what was nice moment the Mets faithful was giving the rookie in his MLB debut.

The check lasted only a few moments and as Megill resumed his walk to the dugout the fans returned to their cheers.

MLB’s crackdown on inspecting pitchers for using foreign substances comes as offensive numbers are down and players around the league noting how the balls have gotten much stickier this season due to pitchers applying substances to enhance their spin rate.

But not everyone is loving the new enforcement of the rules.

Tuesday’s Nationals-Phillies games turned into a spectacle after Max Scherzer was inspected three times, the final time coming in the middle of the inning at the request of Phillies manager Joe Girardi.

A’s reliever Sergio Romo dropped his pants when umpires asked to check him.

Commissioner Rob Manfred believes it has “gone very well” in the early going, citing that no one has been caught doing anything illegal yet.

It is still early to know if it will occasionally become a disruption during the games, but there have certainly been a few awkward moments thus far. 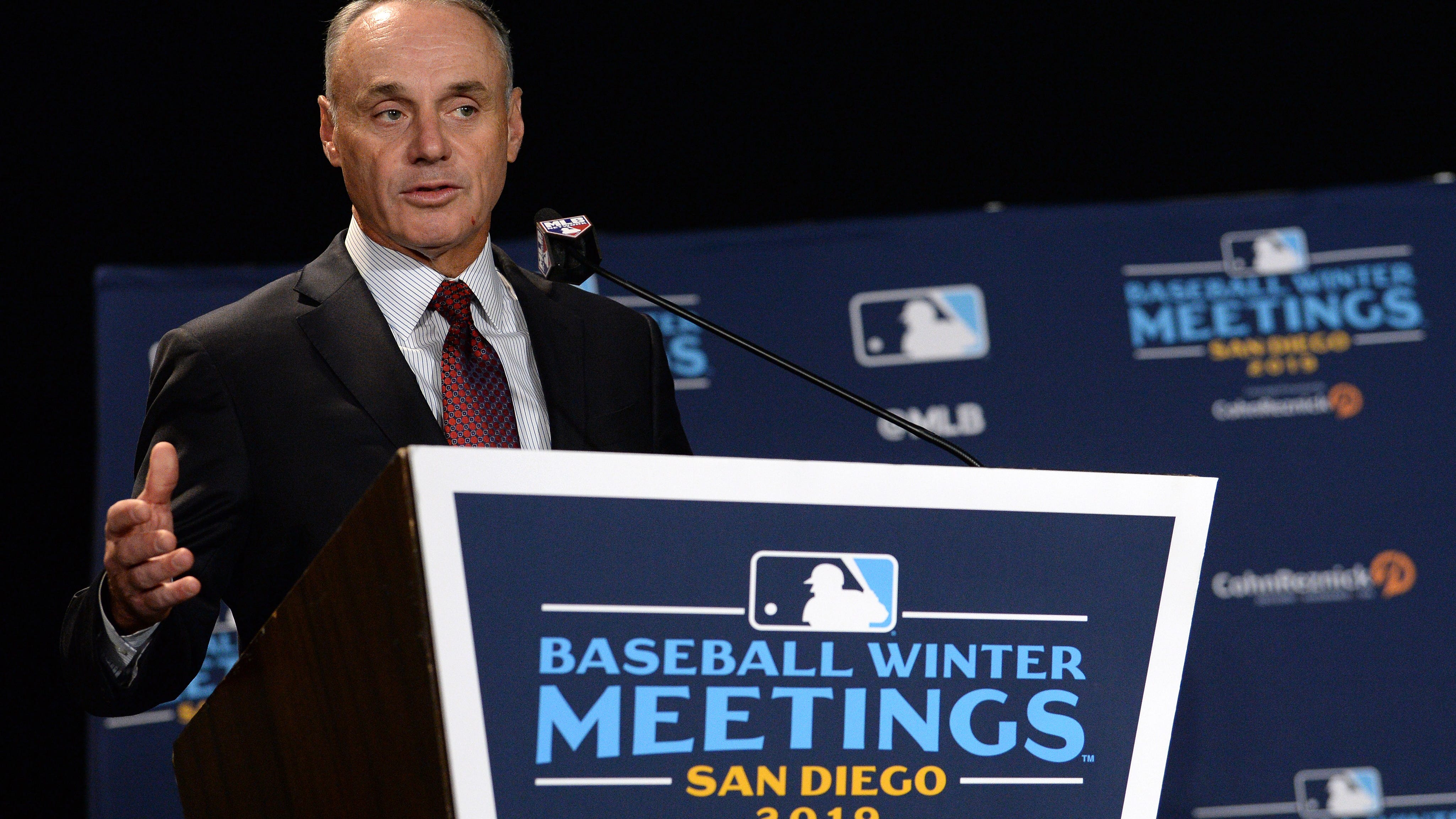