The New York Mets are narrowing in on their managerial search and plan to interview Buck Showalter for the position on Wednesday, according to Audacy’s Jon Heyman.

Per Heyman, Showalter’s experience puts him in line as the favorite to land the job.

The 65-year-old has not managed since 2018 when he was dismissed by the Orioles, but he carries quite the resume. He is a three-time Manager of the Year award winner (1994, 2004 and 2014) with a career record of 313-268 and has made the postseason five times, including three division winners.

He also has experience in New York, managing the Yankees from 1992-95 before he was fired after a wild-card exit to the Seattle Mariners the year before the Yankees’ dynasty took off.

According to Pat Ragazzo of Sports Illustrated, Showalter is the preferred choice of Mets newly acquired ace Max Scherzer.

Showalter managed the Orioles for nine seasons, taking over mid-way through the 2010 season. He helped oversee a transformation of the franchise, posting five winning seasons in his first seven years, including a trip to the ALCS in 2014.

Showalter joins Brad Ausmus and Matt Quatraro as candiates the Mets have interviewed. 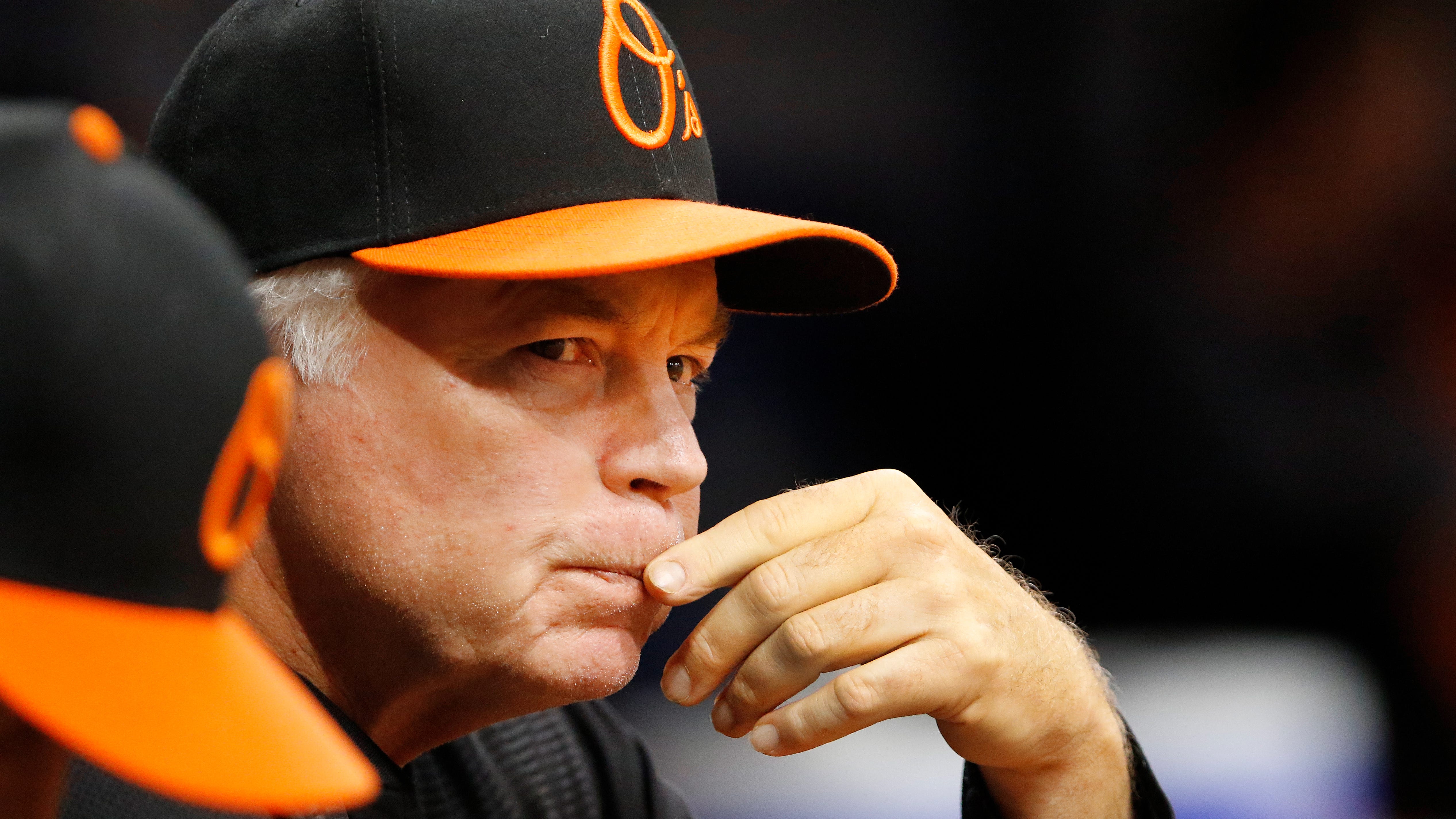