ESPN's Buster Olney is among those to report that the Angels are firing manager Brad Ausmus after just one season. The Angels went 72-90 in 2019, finishing 35 games behind the Houston Astros in the American League West. The Angels haven't had a winning season since 2015, and the last time that they reached the postseason was in 2014.

The Angels lack of recent team success comes despite center fielder Mike Trout having one of the greatest peaks in baseball history. Despite being limited to just 134 games, Trout led all major leaguers with a 8.6 fWAR in 2019, while hitting a career-high 45 home runs. He's finished in the top five in American League MVP voting every season since 2012, and may very well win his third MVP in 2019.

2014 was the only time that the Angels have reached the postseason since Trout broke into the league in 2011, and they were swept by the eventual American League Champion Kansas City Royals. So despite already having a resume worthy of Hall of Fame induction, Trout has yet to win a playoff game in his career, let alone a playoff series. 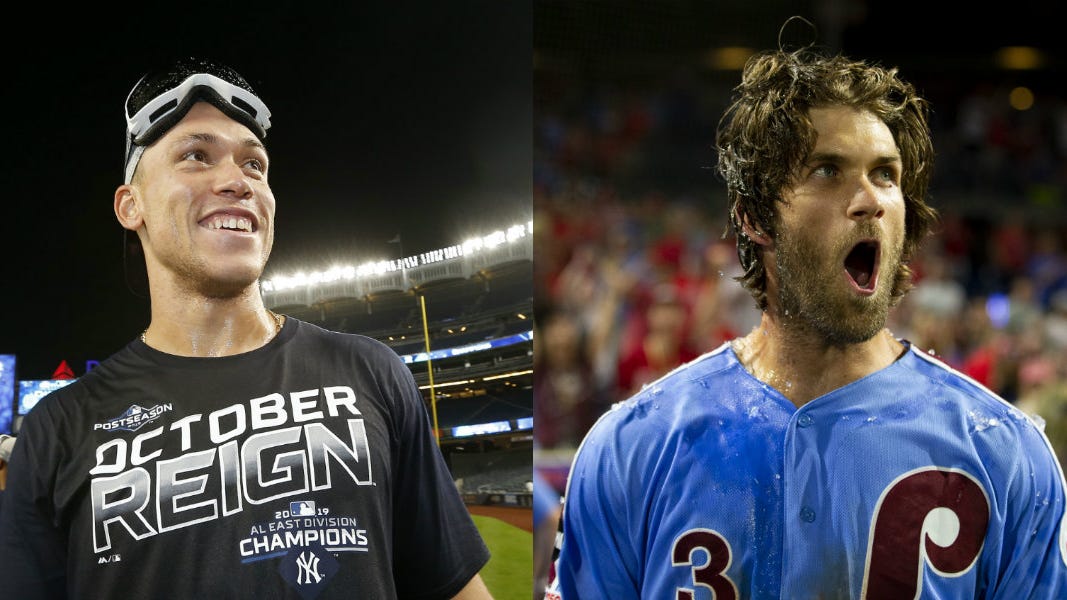 The 28-year-old isn't going anywhere, of course, as he signed to a $430 million deal through 2030. The Angels, though, would like to make up for lost time and compete as quickly as possible with Trout, something they don't appear especially close to during currently.

Prior to becoming the manager of the then-Tampa Bay Devil Rays in 2006, Maddon spent three decades in the Angels organization, including being a part of the major league staff from 1994 to 2005.

music
Watch Morgan Wallen, HARDY and Eric Church join forces for fan-favorite during jam session
music
New Orleans Jazz Fest lineup includes Stevie Nicks, Foo Fighters, and more
music
DaBaby on the BET Awards: 'This is the GRAMMYs to us'
music
Renée Zellweger and reality star Ant Anstead are dating
music
Paul Walker’s daughter Meadow on her 'tomboy' style: 'Do what makes you feel good about yourself'
news
Dunkin’ ditches fan-favorite item that was only recently added to menu